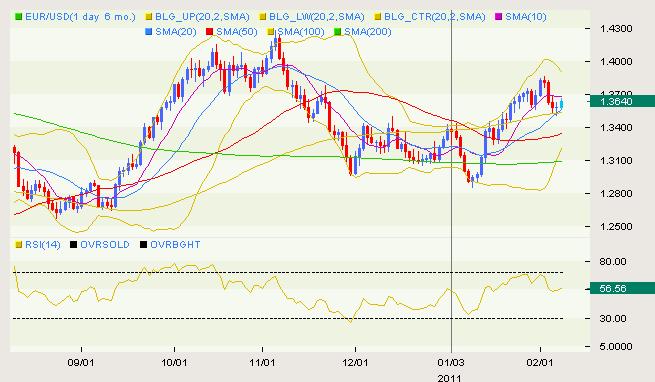 In this morning’s “Opening Comment” report we talked about the possibility that another China rate hike would be around the corner and sure enough, the PBOC came out and raised rates by another 25bps in an effort to deal with rising inflationary pressures. This is the first time the central bank has raised rates since late December to put the 1 yr loan rate at 6.06%, and the benchmark depo rate up to 3%.

Relative Performance Versus USD Tuesday (As of 11:00GMT)

We also warned that the Australian Dollar would suffer the most from the news, with the highly correlated economy at risk of a slowdown in the face of ever tightening Chinese monetary policy. While the antipodean has mostly been consolidating against the US Dollar to this point, since the announcement of the rate hike, the Australian Dollar has been the gross underperformer. Key short term support now comes in by 1.0100 and a break and close below this figure will be required to officially alleviate topside pressures.

Elsewhere, most of the other major currencies were mildly bid against the buck, and lack of any data in the European session did not help to inspire any additional volatility. Swiss employment data was released and came in broadly in line with consensus estimates, while German industrial production came out much weaker than expected to weigh on the Euro ahead of the North American open. Earlier in the day, UK BRC retail sales and RICS house prices were better than expected, while Aussie data was mixed with solid NAB business confidence and weak NAB business conditions.

Looking ahead, things pick up a bit into North America with US NFIB small business optimism out at 12:30GMT, followed by Canada housing starts (173.5 expected) at 13:15GMT. US IBD/TIPP economic optimism is then out at 15:00GMT. On the official circuit, Fed Lacker speaks on the topic of the economy at 13:45GMT, while Fed Lockhart speaks a little later in the day at 18:00GMT. US equity futures and commodity prices are flat and consolidate their latest moves.

EUR/USD:Right now it is all about the weekly chart with the market putting in a bearish doji weekly close two weeks back and now putting in a bearish gravestone-like close this past week. This helps to increase potential for a major reversal with a medium-term lower top now sought out by 1.3860 ahead of the next major downside extension. For now, look for a daily close below 1.3540 to accelerate declines, while any rallies into the 1.3750 area should be well capped. Only back above 1.3860 delays and gives reason for pause. Intraday rallies are expected to be well capped ahead of 1.3800. 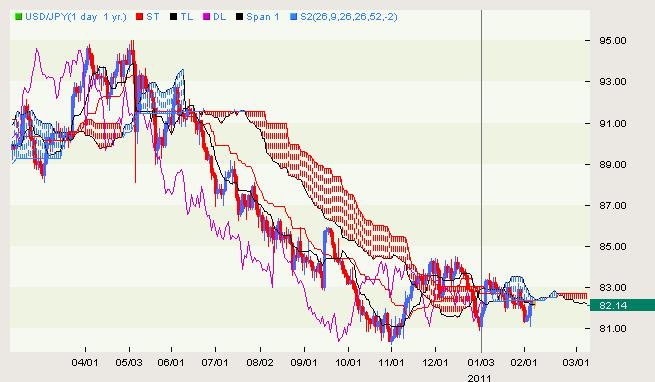 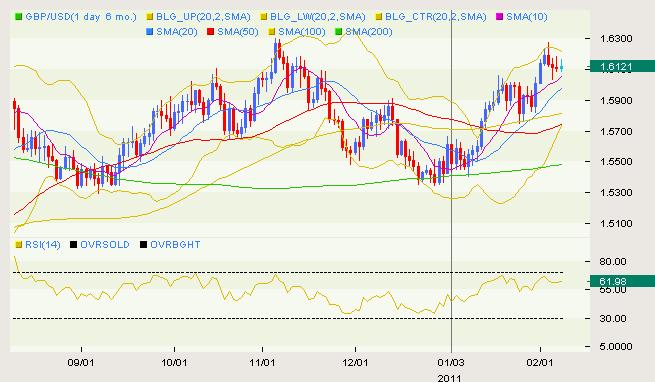 GBP/USD: Bearish reversal formations don’t get much prettier than the one seen last Thursday with the market putting in a bearish outside day after stalling out just ahead of key psychological barriers and range resistance by 1.6300. The formation is almost too pretty, but a break and close below 1.6120 on Friday helped to confirm topping and should open the door for a more significant pullback towards the 1.5800 area over the coming sessions. Look for any intraday rallies to be well capped ahead of 1.6200 on a close basis, with setbacks seen accelerating on a drop back under 1.6035. 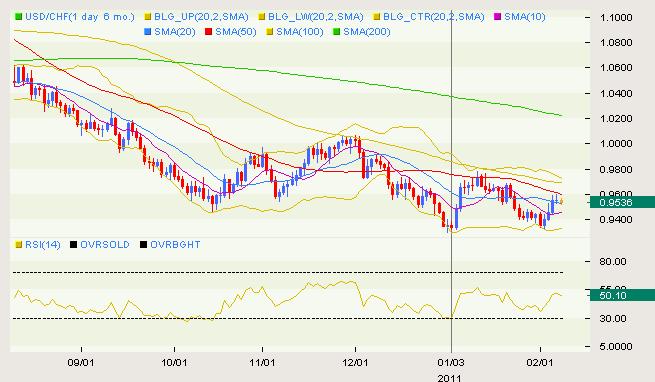 USD/CHF: Although the market remains under some intense pressure with the latest declines stalling just shy of the late 2010 record lows at 0.9300, inability to establish fresh record lows followed by a break back above 0.9500 leaves us constructive with our outlook from here. Friday’s daily close above 0.9540 confirms and should help to accelerate gains. Any intraday setbacks should now be well supported ahead of 0.9450.