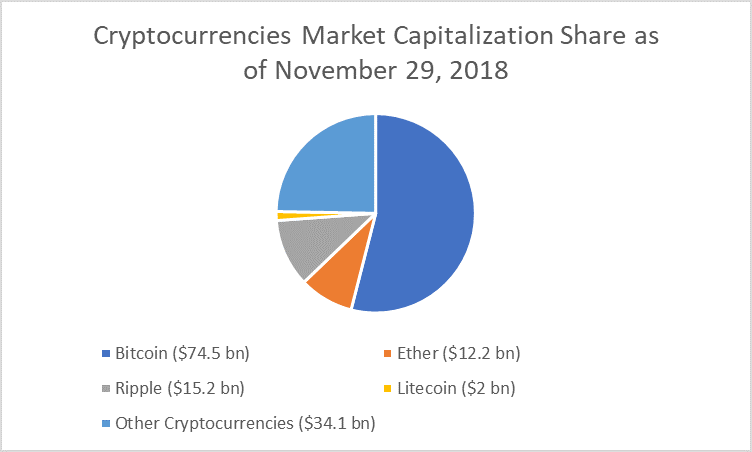 Employment plays a crucial role in driving economic growth for both developed and emerging economies.

Learn how to read and interpret candlestick charts for day trading, with top strategies and tips.

Fibonacci can help traders identify support and resistance levels in equity and stock markets, similar to forex and commodities markets. 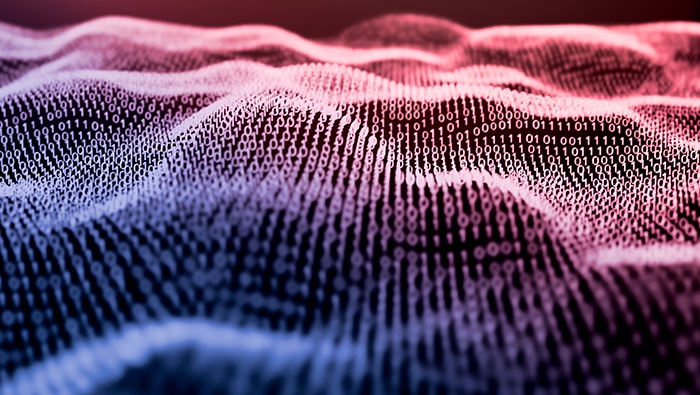 What is Forex Risk Management? Learn the Basics

Effective risk management is essential to maintaining control in forex trading. Here's how to protect your account from ruin.
See More See More