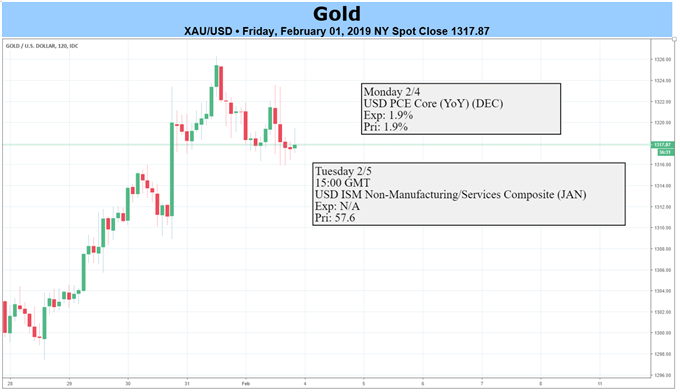 Looking for a technical perspective on the Gold? Check out the Weekly GoldTechnical Forecast.

Gold prices have surged roughly 1.25% to the $1,320 area since last Friday as the commodity caught bid on the back of a weak US Dollar and global safe-haven demand despite a historically strong January for the S&P500. Noted in last week’s gold price fundamental forecast, event risk for the precious metal focused on the Federal Reserve’s FOMC meeting and US-China trade talks - both of which had positive outcomes for gold bulls.

The majority of price gains in gold over the last 5 days of trading can be attributed to the USD selloff that ensued after Fed Chairman Jerome Powell reaffirmed the central bank’s recent dovish shift in a press conference that followed the conclusion of the FOMC’s first meeting of 2019. The change from a slow-and-steady approach to tightening monetary policy was quickly cast aside when financial conditions tightened rapidly at the end of last year in response to investor fear over slowing global growth and a topping economic cycle.

New to trading? Be sure to read up on the DailyFX Free Trading Guides!

With the Federal Reserve now taking a wait-and-see approach, expectations for future interest rate hikes have plummeted. In turn, this has boosted the attractiveness of gold as a zero-yielding asset relative to other interest-bearing investments. Also, the anticipation of lower interest rates has helped US equities clock the best January of performance in 32 years. The trend of lower future interest rate expectations looks to continue into the near future at least until investors can reassess America’s fundamental picture once highly anticipated economic data is released after being delayed due to the government shutdown.

If the economic indicators are reported better than expected, the Fed could be put in a difficult position as the central bank’s adamant commitment to data dependency could keep it on tract to raise interest rates which typically bodes well for the USD and poorly for gold. On the contrary, gold could quickly continue its ascent if the data comes in below estimates and investors flock to gold in response given deflated rate projections and the commodity’s anti-risk properties.

Check out the DailyFX Economic Calendar for a full list of upcoming data releases and economic events that impact global currencies and stocks.

As for the US-China trade war, progress appears to have been made between American and Chinese negotiators who held high-level talks in Washington this past Wednesday and Thursday. Although the two countries still have several sticking points to iron out before inking a deal, President Trump states he believes an agreement will be reached before the March 1 deadline.

Positive headlines covering Sino-American trade talk developments throughout the week helped the offshore Chinese Yuan appreciate against the US Dollar with the USDCNH currency pair dropping from the 6.765 level to the 6.705 area when the two-day meeting concluded. If talks continue to progress, this trend should continue. Although, robust economic data out of the US Friday morning between Nonfarm Payrolls and ISM Manufacturing Index which both helped push the USD back higher against the CNH and moved gold prices marginally lower. Additionally, this offsets anti-risk bids that boosted gold earlier in the week after dreadful Eurozone economic data was reported.

Turning to next week, gold price action could experience short term headwinds as gold traders take money off the table after recent gains and markets weigh how dovish the Fed will be. That being said, temporary weakness in gold could be viewed as a strategic entry point for bulls that have a longer-term holding period as the commodity looks to continue its uptrend as the bull case for gold remains strong from a fundamental standpoint. However, this could quickly change if positive sentiment keeps creeping back into the market and spurs further risk appetite in response to improving economic data both domestically and abroad. 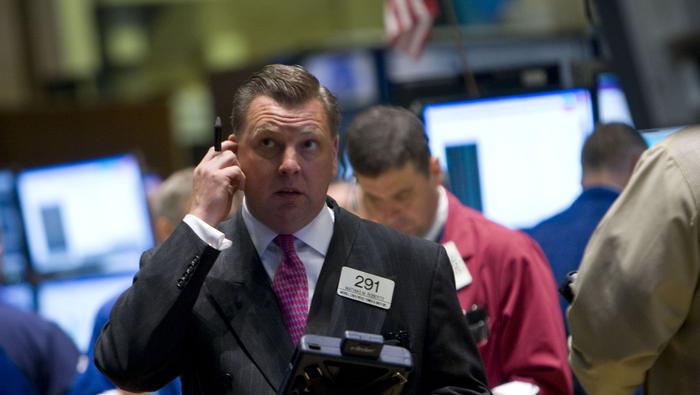 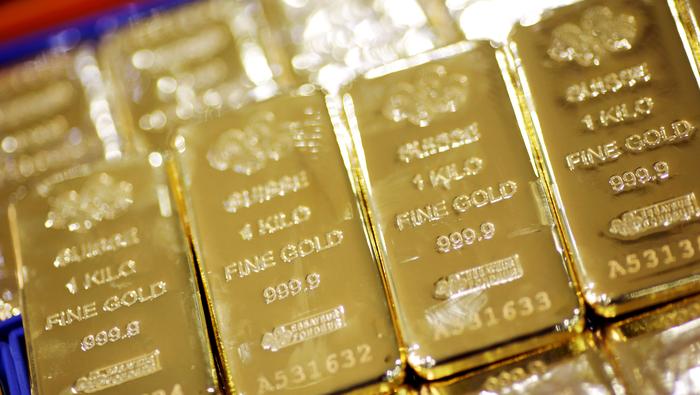