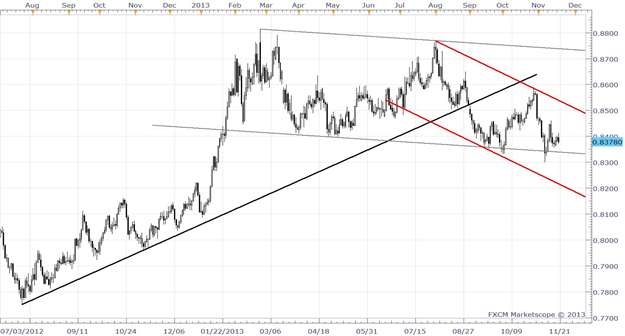 - Expect action in both GBPJPY and GBPUSD later today.

Weakness in the commodity currencies coupled with strength in the safe havens sees markets around the globe favoring lower yielding, safer assets on Wednesday. The G10 currencies are little changed around the US Dollar overall, with the British Pound the notable outperformer after this morning’s release of the Bank of England’s November meeting Minutes.

British Pound strength wasn’t directly apparent after the BoE Minutes were released, as language within differentiated itself moderately from rhetoric employed just last week. Whereas in the Quarterly Inflation Report the BoE moved up its projection for the Unemployment Rate to hit 7.0% in the 3Q’15 rather than the 3Q’16 (a hawkish policy implication – policy will tighten sooner than anticipated).

Today’s Minutes show that a rate hike isn’t guaranteed once the labor market threshold is hit (a dovish implication – rates will remain lower for longer). Expectedly, the British Pound was unnerved by the more dovish tone employed, and saw brief downside in the wake of the release.

Yet with price recovering soon after across the GBP-crosses spectrum, it’s evident that underlying British Pound strength remains. If further strength for the Sterling is to materialize, it may occur against the Euro and the Japanese Yen in the near-term:

- The EURGBP has set a lower high after breaking the uptrend from July 2012 (ascending black TL), and price has pierced sideways channel support (grey channel, dating back to January 2013).

- A new descending channel may be emerging (red channel); confirmation below 0.8300. 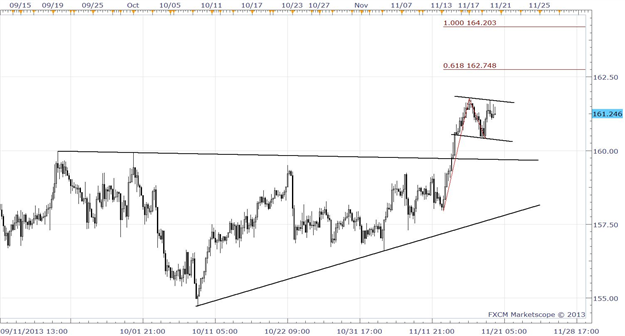 - The GBPJPY remains supported by an uptrend dating back to November 2012, and a more concerted uptrend since April 2013.

- After breakout last week, on H4 price has consolidated into a potential Bull Flag (context of the bullish breakout). 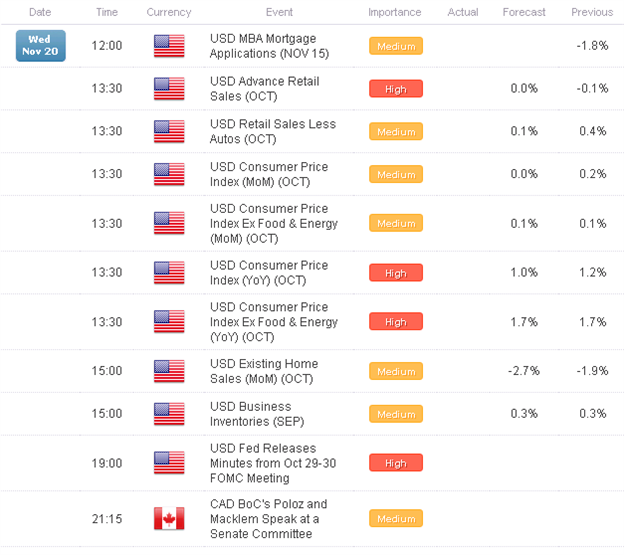