Although markets slumped late during North American trading on Wednesday, risk-seeking behavior resumed during Asian trading and continued to do so during European trading. Despite several data releases on the docket that have typically stirred some price action in the overnight session, volatility was relatively lower ahead of the key German parliamentary vote on whether or not to approve an expanded European Financial Stability Fund.

Ahead of the vote on Wednesday, speculation arose that the vote would still pass but be uncomfortably close, perhaps as a referendum on Chancellor Angela Merkel’s leadership; such speculation was a major driver of risk-aversion late Wednesday. However, lawmakers voted 533 in favor of the bill, while 85 voted against, with three abstentions. The overwhelming vote in favor of the expanded EFSF looks to provide a fresh injection of confidence in Chancellor Merkel’s party. Such a move could bolster risk-appetite, at least in the very near-term. The immediate reaction, however, was to the downside.

In response to the news, the Euro was finding bids lower across the board, save the higher yielding Australian Dollar and New Zealand Dollar, as markets priced in the move throughout the overnight. The EUR/USD fell by approximately 40-pips in the minutes following the vote, at the time this report was written. Also lower across the board were the commodity currencies. At the time this article was written, however, the Aussie, Euro and Kiwi had taken back approximately half of their losses following the vote.

Recently, a lot of the downside pressure on riskier assets was spurred on by concern that Germany would not fulfill the market’s call for further bailout funds for Greece, and down the road, Italy and Spain. With such strong support behind Chancellor Merkel, concerns over a divided Europe could be alleviated, at least for this week. However, the road to receiving all the funds necessary to ring-fence a Greek default remains uncertain. With European Troika regulators in Greece to audit progress today, market participants will remain cautiously optimistic, given the propensity for regulators to give little substantive information concerning a controlled Greek default.

In terms of data ahead of trading commencing in New York, U.S. growth figures for the second quarter were released, as per the final revision. While growth was revised down to 1.0 percent at the second revision, the third revision showed that growth was in fact at 1.3 percent, as per the original reading in July. The figure comes in better than the 1.2 percent forecast, according to a Bloomberg News survey.

Going forward, while the economy grow as slowly as previously thought in the second quarter, a significant amount of upside momentum for growth has been siphoned away as confidence has deteriorated. Looking at recent gauges of economic health, confidence has fallen below 50.0, the labor market added zero jobs in August while inflationary pressures continued to build. This distressing mix of readings suggests the American economy is heading towards a stagflationary state.

The data slightly boosted the Canadian Dollar against the U.S. Dollar, with the USD/CAD losing approximately 40-pips following the release. The recent consolidation was expected on a technical basis, however, and our fundamental forecast suggests that the Loonie will remain under pressure in the coming weeks, as economic conditions begin to deteriorate in Canada and continue to deteriorate in the United States. As the number one exporter of oil to the United States, the Canadian economy is tied to American growth; concerns over American growth have historically hurt the Loonie more than other currencies. 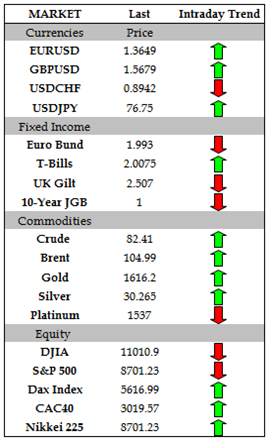 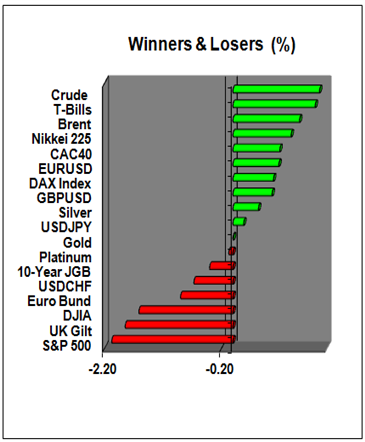 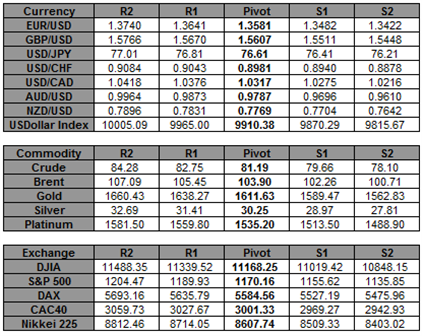