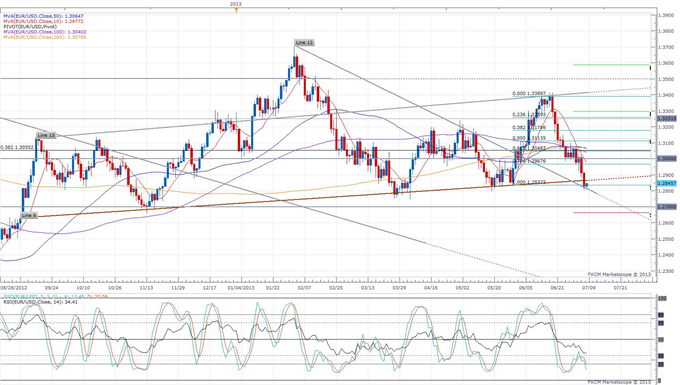 Euro Rises Despite Uncertainty Over Next Greece Bailout Payment

Despite a seemingly positive tone from a statement released today by the Troika at the end of a review mission to Greece, it is still unclear if the next 8.1 billion Euro bailout tranche will be approved by Euro-zone finance ministers at a summit in Brussels today.

The statement released by the EU and IMF leaders, who make up the Troika, said the macroeconomic outlook in Greece remains broadly in line with projections with uncertainty. Regarding the reforms that the Troika had required Greece to implement to receive the total 240 billion Euros of bailout, the Troika said today that policy implementations are behind in some areas.

There was no mention of the 8.1 billion Euro bailout tranche in today’s statement, and worries may persist that a failure to agree on a Greek bailout payment in today’s finance ministers meeting will delay the payment until the next summit, which is three months away.

However, the Euro has floated slightly higher against the US Dollar over the European session, possibly corresponding to rise in the European markets after Friday’s US equities rally, or the Euro may be rising on expectations for other possible agreements in today’s summit of finance ministers. EUR/USD is currently trading above 1.2800, and the pair may next see support by a seven month low at 1.2744.

There were no major economic releases thus far in the European session, and German industrial production will be released at 10:00 GMT. German trade balance was reported for May at 13.1 billion Euros, disappointing expectations for 17.8 billion.