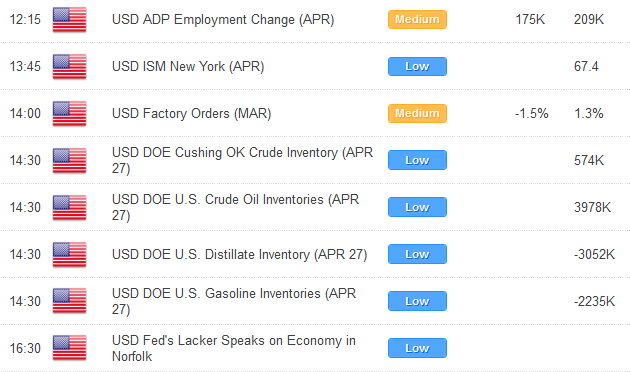 US Dollar Still Locked in Consolidation But Quickly Gaining Traction

Global markets return to fuller trade on Wednesday following the Tuesday holiday session in many countries. Overall, there has been no real change to the familiar ranges, and volatility remains at exceptionally low levels. The Euro has mostly been locked in tight consolidation above 1.3000, while even the recently wilder Australian Dollar has resigned itself to quieter trade following a surprising 50bp RBA rate cut which resulted in an immediate +1% decline on Tuesday. Some solid ISM manufacturing data out of the US has helped to keep equity markets propped for now, and US stocks are very close to retesting their yearly highs from March. Still, we feel there is an eeriness in price action that could be likened to calm before the storm.

Things have been almost too quiet, and we suspect that there will soon be a new catalyst that sparks a major pickup in volatility and opens a clearer direction in the FX markets. Perhaps, today’s much softer round of European PMI data and weaker German employment results will get things going, but at this point, it is still too early to tell. Given where most currencies are currently trading, we suspect that the breakout will be in the US Dollar’s favor, with most currencies currently trading by some key resistance against the buck. We also suspect that the flip-flopping on views over additional Fed QE implementation, will soon reverse back to a no additional QE consensus (has most recently been more QE positive), and this could indeed open a more substantial rally in the Greenback. Fundamentally, despite the latest bounce in the Euro, there has been nothing too compelling to actually justify the moves, while technically, the moves are still classified as normal corrective action within a broader Euro downtrend.

Other currencies like the Pound and Canadian Dollar have also been very well bid against the US Dollar, but here too we see risks for reversal, especially in light on some softer economic data out of both economies. Meanwhile, the Yen and Aussie also look exposed to weakness against the buck in our view, as here, yield differentials and monetary policy outlooks and actions do not favor strength in these currencies. As mentioned above, the RBA has finally come to its senses after reacting more appropriately to the global macro slowdown with a 50basis point rate cut, while the Bank of Japan continues to expand its monetary easing efforts. Economic data out of the US has also been quite solid, and the more this fact materializes, the greater the chance for a more aggressive push back into the US Dollar. Friday’s monthly jobs report will therefore be a significant data release this week, and we suspect that the buzz and anticipation around this event will escalate over the coming sessions. The softer European data on Wednesday also will put more pressure on the ECB at their meeting tomorrow, and could also influence the direction in currencies. 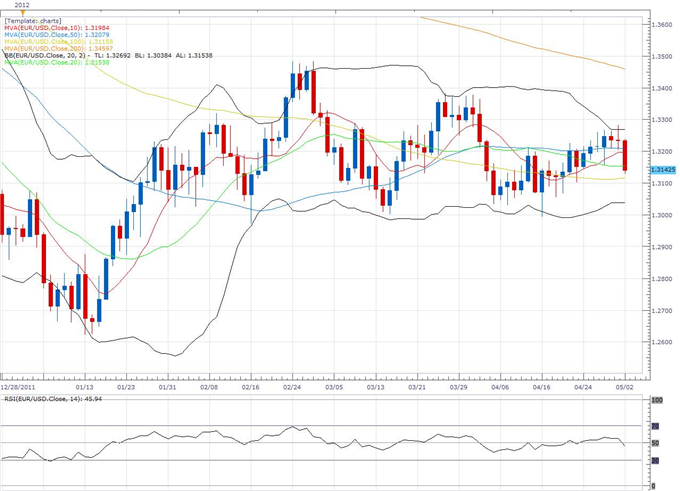 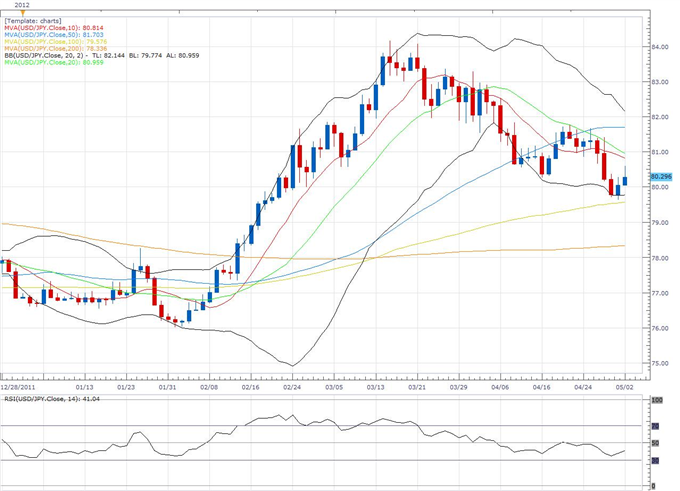 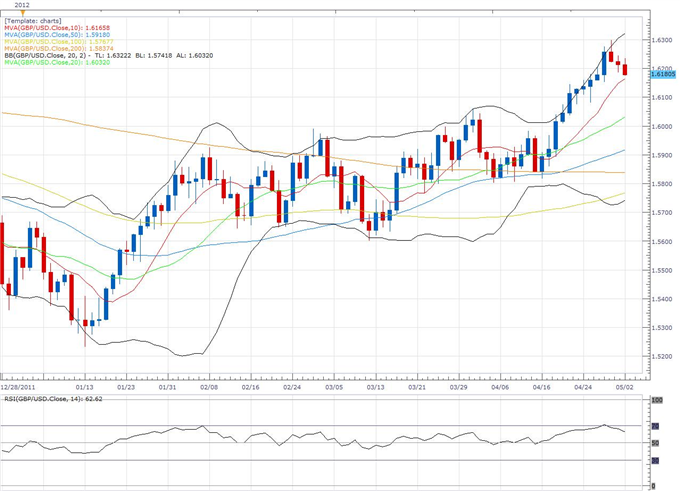 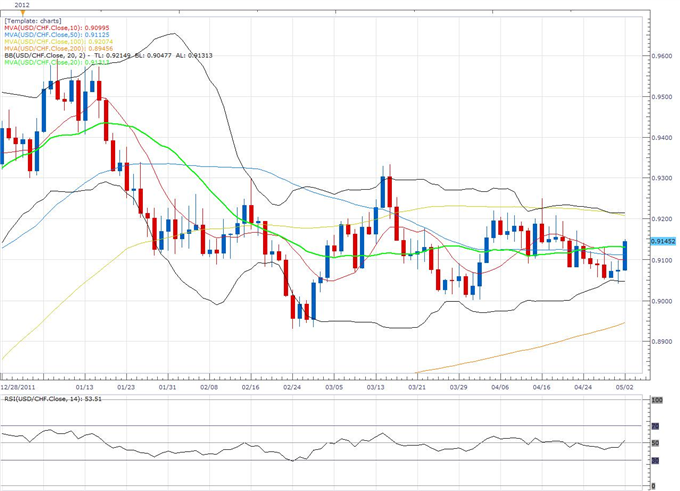