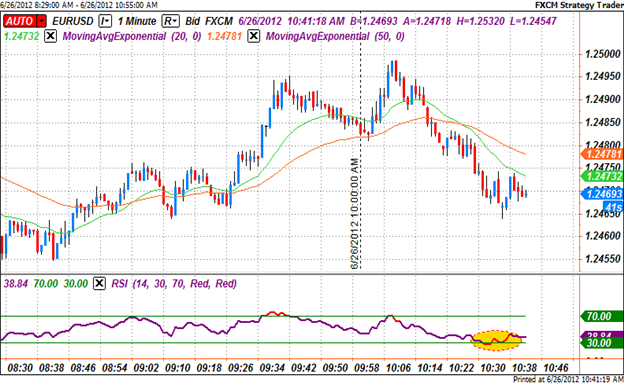 U.S. consumers’ confidence toward the world’s largest economy falls further to five-month low in June as the economic recovery is pulling up the emergency brake and a sharp fall in wages is adding more concern to lack of job creation. The Conference Board Consumer Confidence Index, a barometer of the health of the U.S. economy from consumers’ prospective, slipped to 62 this month from a downwardly revised 64.4 in May. The reading also missed consensus forecasts as sixty-nine economists polled by Bloomberg News survey had projected a print of 63.0.

The Conference Board Index tumbled more than expected in June as consumers’ optimism over short-term business conditions, employment prospects and their financial situations faded. The numbers of respondents expecting better business conditions increased to 14.9 percent from 13.6 while those anticipating worsen conditions increased to 16.2 percent from 12.9 percent. Meanwhile, consumers’ outlook for the job market was mixed, with numbers of predictions on more jobs created in the months aheaddeclining to 14.1 percent from 15.4 percent while projections on fewer job added also diminishing to 20.6 percent from 21.5 percent.

On the other hand, consumers’ assessment of current conditions modestly improved this month. Consumers’ attitude toward “good” business conditions advanced to 14.9 percent from 13.6 percent while those toward “bad” conditions alsoincreased to 35.1 percent from 34.7 percent. Nonetheless, U.S. economy has exposed to increasing external risks from Eurozone’s intensified sovereign debt crisis and a slowdown in emerging countries.

The U.S. dollar loses ground versus most of its major trading partners except franc and euro in the North American trade morning session today. In the minutes following the dismal consumer confidence report, the reserve currency strengthened against its peers. Investors have also scaled back their appetite for risk amid heightened concern that this week’s European Union summit will fail to tame a crisis. As seen from 1-minute EURUSD chart above, the greenback hiked approximately about 35 pips from 1.2500 to 1.2465 within thirty minutes. The Relative Strength Indicator(RSI) touching 30-level, oversold territory, indicated that forex crowd was massively selling off euro in favor of the greenback. At the time this report was written, the single currency traded at $1.2469, down 0.2 percent.