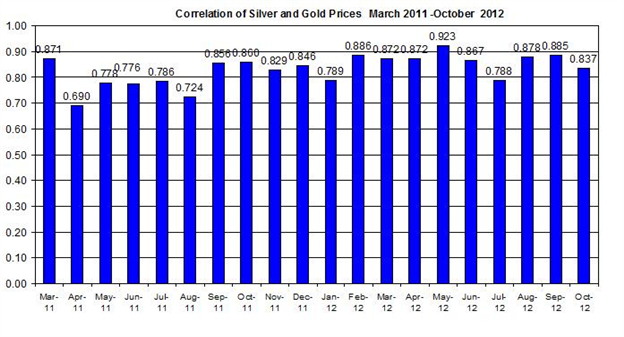 The prices of gold and silver didn’t do much yesterday as both precious metals edged up for the first time this week. The uncertainty around the future steps of Spain and whether it will request from ECB to start its bond purchase program is likely to keep the Euro weak against the USD. Currently, the prices of gold and silver are falling. On today's agenda: G7 Summit, IMF Meeting, Canadian and American trade balance monthly updates, U.S. Jobless Claims, FOMC member Stein Speaks, and U.S. Federal Budget Balance.

One of the main factors for the recent weakness of the Euro against the USD is the delay of Spain in making the formal request for ECB to commence its bond purchase program. In the meantime, the recent downgrade of Spain's credit rating to one level above junk bonds by S&P may nudge Spain towards making the request sooner rather than later. On the other hand, Spain's bond yields continue to fall and this, according to analysts, is one of the key reasons for Spain delaying its request. Spain's delay also seems to adversely affect related countries such as Italy, as its borrowing costs continue to rise. In any case, until Spain will make the formal request, the situation is likely to keep pulling down the Euro.

American Trade Balance: This report will refer to August; it will show the recent shifts in imports and exports of goods and services to and from the U.S, including commodities; according to the recent American trade balance report regarding July 2012 the goods and services deficit edged up during the month to $42 billion;

U.S. Jobless Claims Weekly Report: in the previous weekly update the jobless claims increased by 4k to 367,000; this upcoming weekly report may affect the U.S dollar and consequently the prices of commodities;

The prices of precious metals didn't do much yesterday and the anticlimax in the bullion market following the decision of the FOMC to launch QE3, which was announced back in mid-September, continues. The recent mixed trend of the Euro and Aussie dollar may have also contributed to the little movement of precious metals. Today's IMF meeting and G7 Summit might further affect the forex and commodities markets, if its members will come up with big headlines regarding the recent economic developments in Europe and U.S. Today's publication of U.S trade balance, jobless claims and Federal budget balance could adversely affect the USD is these reports won't be positive.

For further reading: Gold and Silver Monthly Report for October