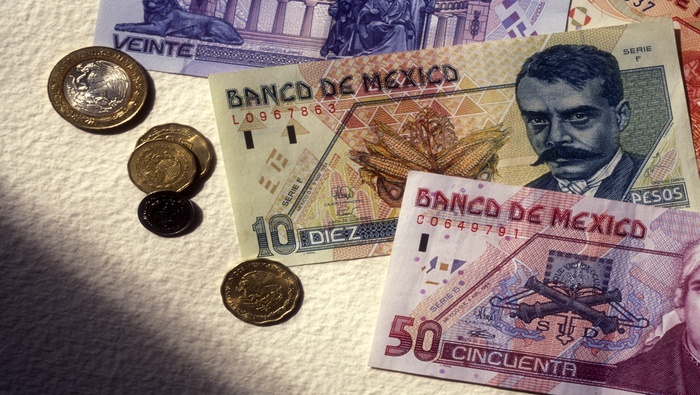 The Mexican peso is sustaining heavy losses on Tuesday, weakening for the second day in a row, pressured by broad-based US dollar strength, risk-off sentiment and a large sell-off in oil, a top export for Mexico (at the time of this writing, USD/MXN is climbing 0.7% to 19.99).

The MXN depreciation, however, may be temporary as lower treasury rates in the United States may support emerging market currencies over the medium term. This morning, the US 10 year yield sunk briefly to 1.3510% in the wake of the June ISM services data, reaching its lowest level since late February. As a reminder, activity in the services sector grew for the 13th consecutive month, but decelerated from its recent peak in May, a sign that recovery may be losing some momentum.

Many investors believe that moderating economic growth, coupled with a labor market that has not made enough progress towards the Fed’s mandate, may delay any quantitative easing tapering announcement until the end of the year. This scenario may depress long-term treasury yields and boost EMFX across the board as rates start to trend higher in many of these economies (several EM central banks are starting tightening cycles to combat inflation).

Turning our attention to the Mexican economy, mounting inflationary pressures may lead Banxico to raise borrowing costs at each of its four remaining meetings this year. To better forecast what the central bank might do in the second half of 2021, it is important to keep a close eye consumer price data. In this context, INEGI will release its June CPI report on Thursday. Any sign that inflation is not easing could help cement expectations of aggressive monetary tightening, supporting MXN over the medium term (a tightening cycle in Mexico will enhance the MXN carry advantage, boosting its appeal in the forex market).

USD/MXN has bounced back from the 19.80 area and now seems to be approaching its 200-day simple moving average, near 20.20, a key technical resistance. If bulls manage to push price above that level, buying pressure could gain momentum and drive the exchange rate towards 20.75, where the June high converges with a 12-month descending trendline.

On the flip side, if sellers return to the market and USD/MXN pivots lower, the first support appears at 19.80, followed by the yearly low of 19.55. Further down, the 19.00 psychological comes into play. 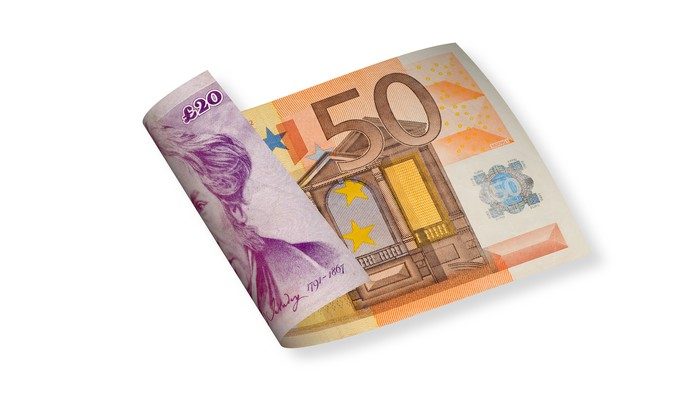 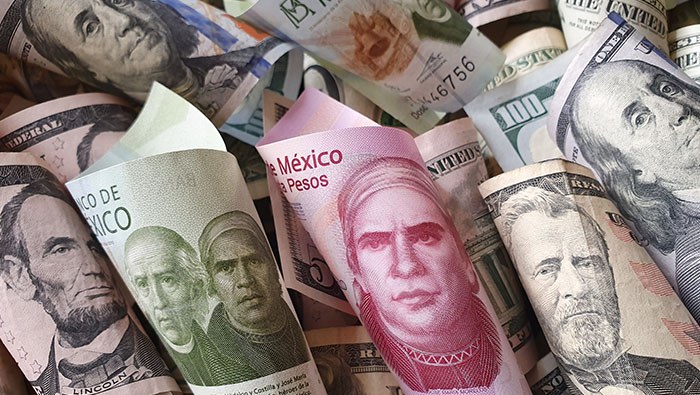 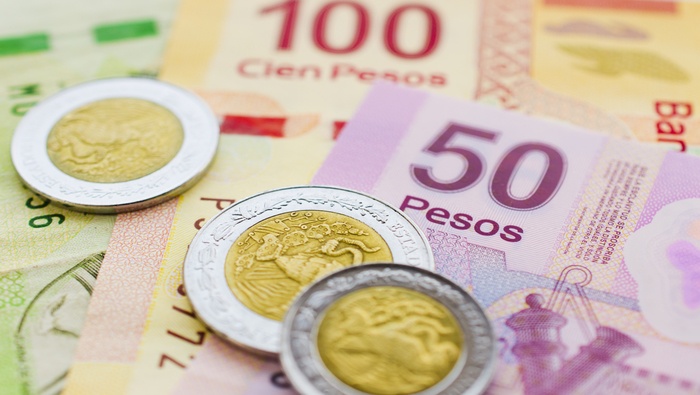 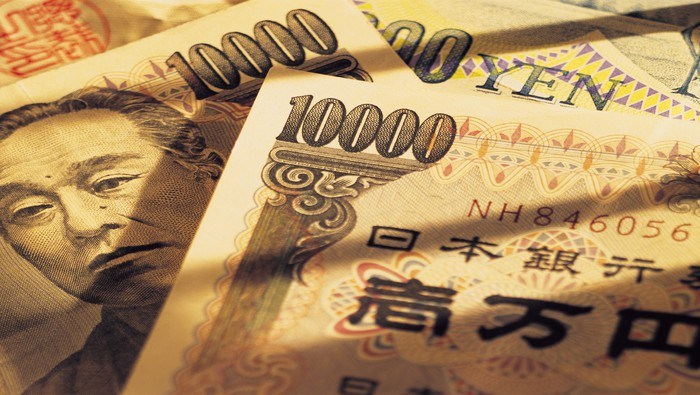