US equity futures are trading with losses across the board as European bourses are dragged lower by EU banks amid reports that some banks could be exposed to the drop in the Turkish Lira.

USD: Safe haven flows have flooded into the US Dollar this morning, with the currency breaking above YTD highs to trade above the 96.00. This has largely been due to the selling seen in the Euro after reports from the FT that EU banks may be exposed by the fall in the Turkish Lira. Consequently, EURUSD broke below key support at 1.15, trading at around the mid.1.14s. This also opens the way for further losses to 1.1350. Elsewhere, US inflation remains firms with the core CPI figure posting its largest gain since September 2018 and as such further underpinned the USD.

TRY: As mentioned, reports from the FT that the ECB are increasingly concerned over the exposure that European banks have on the falling Turkish Lira. Prompted a fresh record low in the Lira, which hit lows of 6.36 against the USD, this in turn has sparked a 12% gain in USDTRY today. Alongside this, the Trump added to the pressure on the Lira by

RUB: Another EM currency that has taken a hit for much of the week is the Russian Rouble, which has fallen to the lowest level since June 2016 amid concerns over further sanction measures from the US against Russia. In response to this potential threat, the Russian PM stated that moves to limit banking activity will be an act of war.

GBP: The Pound is softer amid the rise in the USD, however, losses had been pared slightly amid the generally firmer UK data. UK GDP for Q2 bounced back from the slowdown in Q1, while manufacturing, construction and industrial had also been relatively firm. However, Brexit continues to be the key driver for the Pound in the near term. 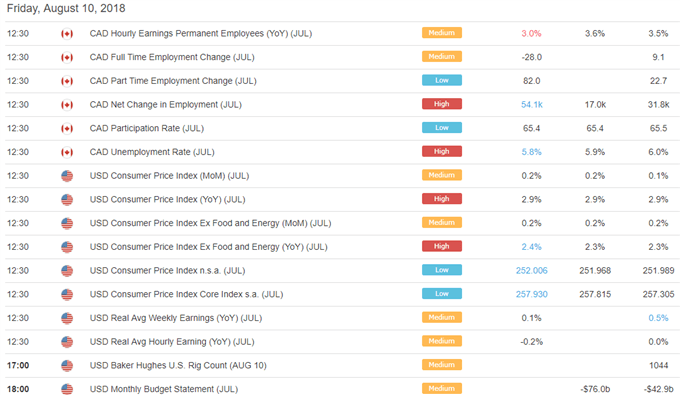 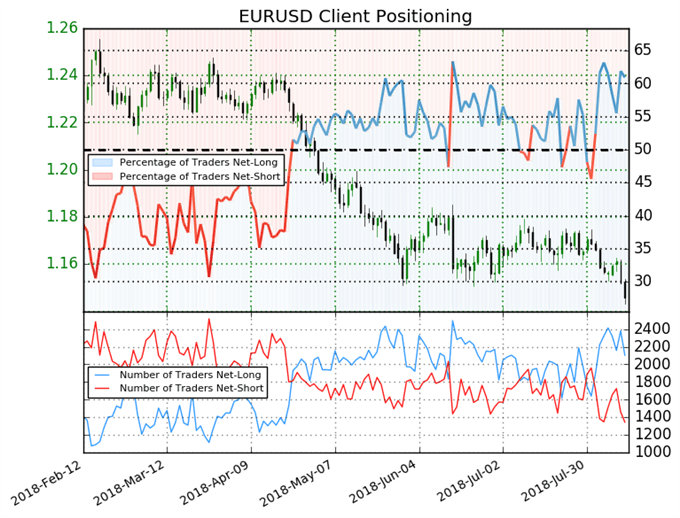