Equities: A somewhat subdued session thus far with European equities paring initial gains to trade with marginal losses. Similarly, US futures are also pointing to a negative open with both the S&P 500 and Dow Jones dipping 0.3-0.4%. With little on the economic calendar throughout the focus remains on US stimulus talks, which as it stands has seen little movement in the past 24 hours. While House Speaker Pelosi believes a deal can be reached, that deal, however, may not occur until next week.

FX: A bounce back in the greenback pushes GBP/USD back to session lows, nearing yesterday’s low at 1.3005. Overnight, the main focus had been on the Australian Dollar amid the RBA rate decision. However, given the little action that had occurred in the announcement as widely expected, the Aussie had been relatively muted. That said, the biggest move occurred in short-end rates after the RBA stated that they will purchase government bonds in the secondary market from tomorrow, to keep the 3yr yield capped at 0.25%. More will be released from the RBA later this week (SOMP Aug 7th) where the central bank will provide a scenario forecast.

A Bland Session Thus Far, So Here is Some August FX Seasoning 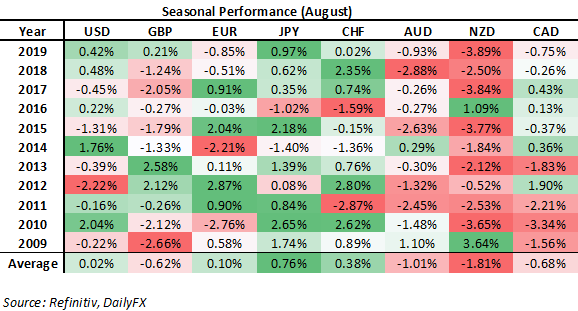 EM: Perhaps what has garnered the most attention has been the explosion higher in the Turkish Lira offshore market, in which overnight swap rates have surged to 1050% (at the time of writing). This suggests that TRY is in for a turbulent time ahead with Turkish authorities attempting from discouraging market participants from betting against the Lira. However, risks are for a topside break of the 7.00 handle. 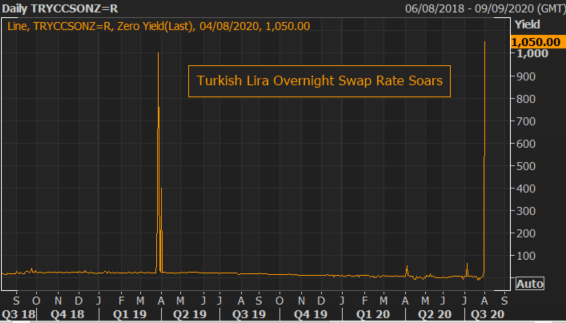 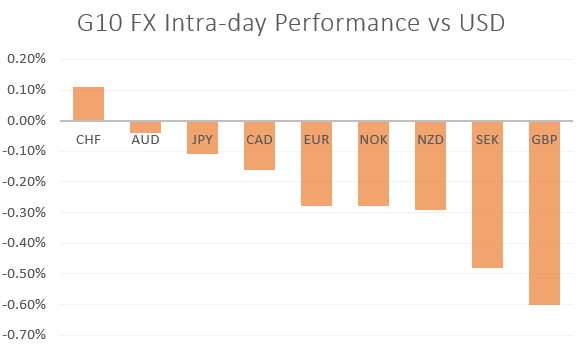