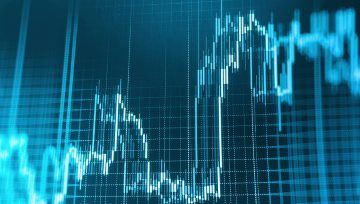 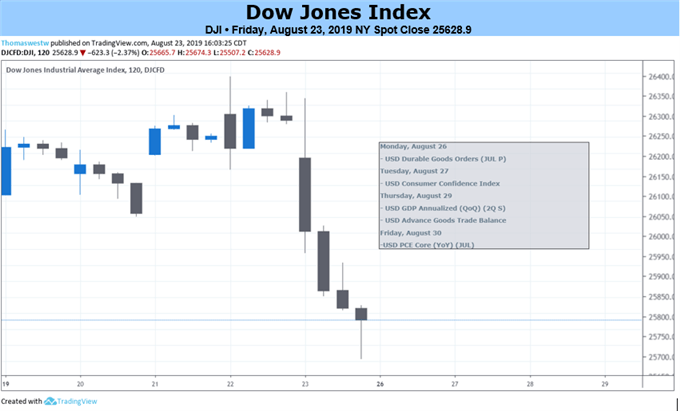 Friday saw the major equity markets undergo a vicious sell-off as investors fled risk assets amid a deteriorating US-China trade relationship. While many expected Fed Chairman Jerome Powell to strike a dovish tone during his Jackson Hole speech, which he arguably did, President Trump was quick to express his distaste for the pace of expected cuts.

Shortly thereafter, President Trump announced that the 25% tariff tranche facing China will be increased to 30% on October 1 and the 10% tax scheduled for September 1 will jump to 15% in response to China's retaliatory tariffs totaling $75 billion on US goods that they issued early Friday morning. Together, the fast-paced hikes confirm the economic conflict is more than a mere skirmish. Since President Trump's tariff hike was released to markets after the close, the resultant price action will unfold on Monday. With such a steep escalation, expect risk aversion to grip markets. Meanwhile, uncertainty could ignite further during the G-7 Summit over the weekend.

That said, the DJIA will have to negotiate the fallout from the US-China trade war flare-up. Given the lack of scheduled speeches by Fed members, the Industrial Average – and the S&P 500 – will have to cope with the underlying issues facing the market without the tailwind of persistent dovish commentary. Further, futures suggest investors are nearly certain a 25-basis point cut is coming at the September FOMC meeting. Regardless, the Dow Jones may look to threaten key technical support that I outlined on Friday. 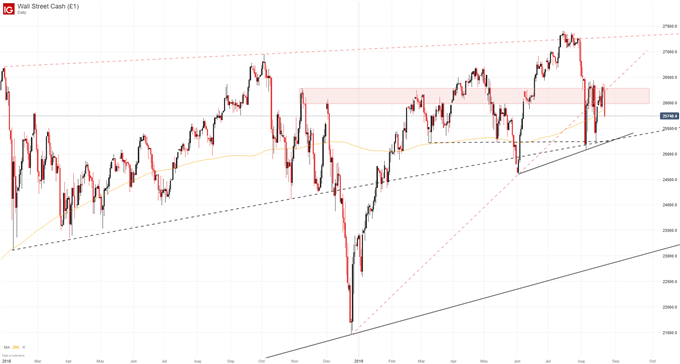 The Nasdaq will have to cope with similar themes, while also enduring elevated uncertainty over the weekend from the G-7 Summit where French President Macron is expected to meet with President Trump. President Macron has recently discussed a possible tax on US-tech companies which, if pursued, would likely spur retaliation from the Trump administration. 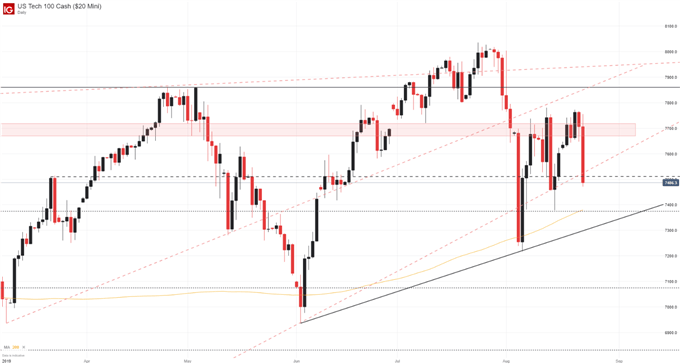 Coupled with the looming threat of domestic regulation, the big-tech companies that are responsible for large swathes of growth in the current bull market face uncertain times. Consequently, the Nasdaq finds itself in a very precarious position moving forward.

Like the Nasdaq, the CAC 40 will look closely to discussions between the various French and US officials. According to Bloomberg, US Treasury Secretary Steven Mnuchin will meet with France’s Economy Minister Bruno Le Maire on the sidelines of the G-7 Summit. Should the officials fail to agree on terms to avoid the new taxes, retaliation should be expected – a potentially devastating development for the CAC 40. Since trade spats have become more common between the United States and France – along with the entirety of the European Union – a potential option for retaliatory tariffs is automobiles. 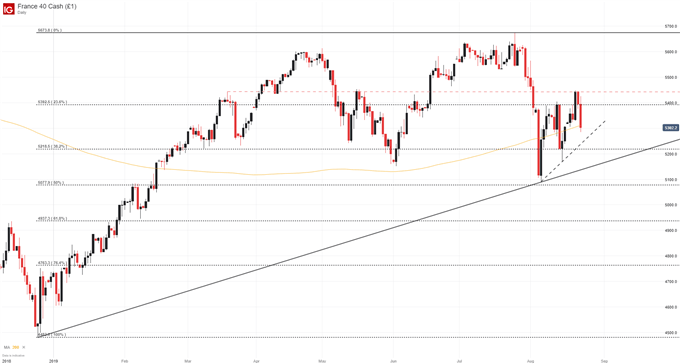 With that in mind, we turn our attention to the German DAX, which would have the most to lose if the Trump administration decided to impose widespread auto tariffs instead of targeting France specifically. At present, there is nothing to suggest auto tariffs will be the weapon of choice – if a weapon is needed at all. Regardless, the Administration has until November 14 to decide whether to impose the auto levies, which leaves the option on the table. 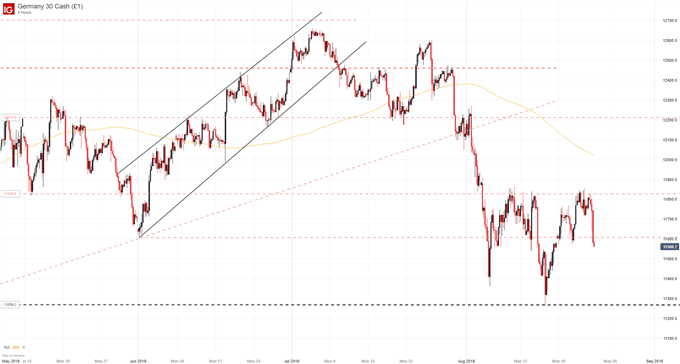 Apart from the fluid fundamental themes over the weekend, next week is packed with important economic data ranging from German unemployment numbers to US GDP to Chinese manufacturing data. While officials trudge through trade negotiations and monetary policy discussions, markets will look to the hard data for influence - between the various Tweets and talks that will inevitably unfold in the week ahead. For insight on these themes as they unfold, follow @PeterHanksFX on Twitter.