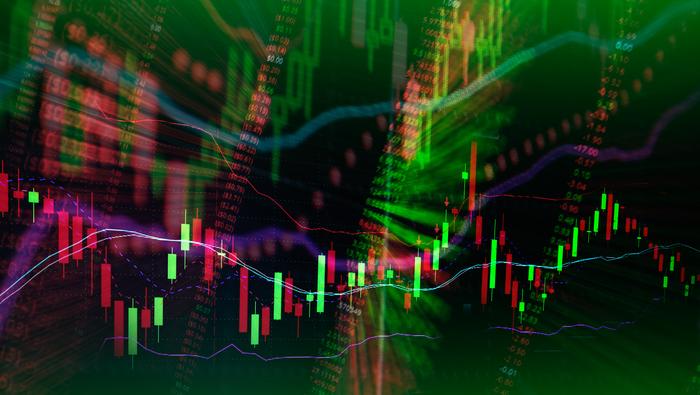 Traders tend to focus on their domestic markets at the start of their careers. That’s natural and understandable enough. Local knowledge of conditions and market dynamics is likely deeper, the essential feeling of being plugged into the economic news cycle that much stronger. At the most basic level we all make more confident decisions when we feel we have more relevant facts at our command. Traders are certainly no different.

However, it’s now very easy to access global assets, be that in the foreign exchange, fixed-income, equity or commodity space. It can be well worth taking advantage of the opportunities offered by a broader geographical spread.

Traders usually look overseas for two main reasons. The first is to diversify trading opportunities, broadening their risk profile and reducing reliance on market conditions in just one place. The second is to take advantage of perhaps better growth prospects elsewhere.

So if you feel it’s time to start trading beyond your borders, what’s the best way to start? 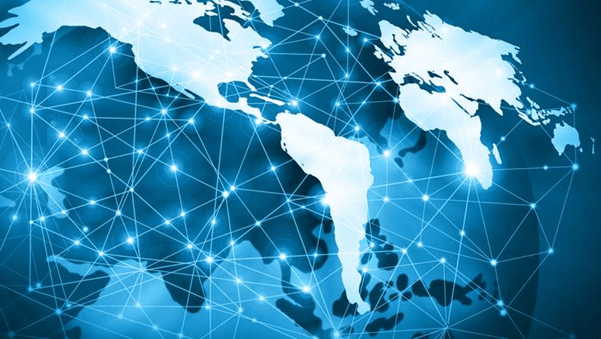 Stick to Major Markets At First, They’re Easier to Trade Out Of

When looking at overseas markets for the first time, it’s probably wise to cleave to the major ones. They’ll offer the deepest and most liquid pools of capital and the sort of trading environment that makes it easier to get out if you make a mistake. Which you probably will.

In foreign exchange think of the ‘major’ currencies. The US Dollar and the Euro dominate, with the Japanese Yen, Swiss Franc and British Pound also very widely traded. Below them, the dollars of Australia and Canada are popular trading choices. China’s Renminbi as well as the Hong Kong and New Zealand Dollars round out the global top ten. Those countries’ stocks and bonds are likely the first stops in international trading in those asset classes too.

Are You Risk On, or Risk Off?

Now is certainly an interesting time to consider an overseas approach as we could be seeing a major change. The last couple of decades were years of extraordinary connectivity between global markets as economies became more and more globalized, inflation was docile and interest rates low.

The effect of this was to sort nearly all global assets into just two camps, which went by the somewhat bizarre monikers of ‘risk on’ and ‘risk off.’ What they meant was that, when a piece of economic data was released suggesting stronger growth ahead - perky US employment figures, strong Chinese industrial production or what have you - the ‘risk on’ assets would rise in impressive unison.

On the flipside, weaker economic numbers would see ‘risk off’ assets supported. The ranks of these included perceived ‘haven’ currencies like the Swiss Franc along with gold, bonds and, often, for specific reasons of its own, the Japanese Yen. With ultra-low interest rates long the norm in Japan, it’s hard to see the Yen as any kind of real haven for investors. But those same low rates forced Japanese investors to look overseas for yield. When overseas growth seemed threatened, a lot of that cash came home.

Recommended by David Cottle
Building Confidence in Trading
Get My Guide

This market connectivity was enhanced by the monetarism which had gained force since the early 1980s, part of a concerted global effort to smash the inflationary forces which had played hell with developed economies in the 1960s and ‘70s. Interest rate policy became the key global market driver, much as industrial policy had been in the generation before. The US Federal Reserve tended to run this table, with just about every traded market on Earth reacting to what the Fed did, said and implied about the future.

It still does. Other major central banks tend to shadow the Fed to some extent, but they, too generate significant cross-market impact.

We’re still living in that world to a very large degree, but it’s clear that some changes have taken place over the past twelve months. An inflation surge, the Covid pandemic’s supply chain destruction and war in Ukraine have all taken their toll, as have deteriorating relations between China and the West. Previously unchallenged, even economic globalization is up for debate as never before. Nervous Western politicians increasingly seek supply security rather than merely encouraging ever-freer trade.

For the trader considering a move out of his or her home market these are certainly interesting times. If current conditions persist we are likely to see more fragmented, less correlated and less liquid markets. These will of course bring opportunities of their own, but taking advantage of these will very likely require a lot more learning and judgement than would have been the case in a more globalized world.

It's likely that those countries most successful in the anti-inflation fight, and their markets, are going to be the near-term winners. But the extent to which that dynamic replaces the old risk calculus, and how durably, is perhaps the most important thing for would-be global traders to weigh up right now.

--- written by David Cottle for DailyFX