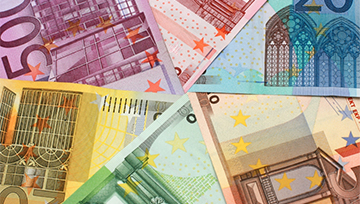 EUR/USD is just as buoyant on dubious fundamental support as risk benchmarks like the S&P 500 and VIX volatility Index are - just not with the same price extremes. Yet unlike those sentiment icons, the exchange rate's fundamental pressure may be reaching critical mass.

Retail traders are more focused on short-term opportunities rather than long-term trends. See how retail traders are positioned in the most liquid Euro-based pairs such as EUR/USD, EUR/JPY and EUR/GBP on the DailyFX Sentiment Page.

I have been explicitly interested in the fundamental inequity of the EUR/USD for some months and taken a few trades on those views over the past two. Yet, each time I have seen technical progression mount behind key thematic and data developments, motivation has evaporated almost as quickly as it has shown up. A mirage. Well, the fundamental pressure keeps building, and perhaps the tipping point is approaching more surely than I had afforded. Looking back at the previous cues, the motivation has taken tangible steps of progression. On September 25th, EUR/USD completed a head-and-shoulders neckline break that had ended a concentrated period of consolidation on the back of 2017's impressive bull trend. The fundamental motivation wasn't monumental, but the excessive exposure measured on speculative readings like the Commitment of Traders report for futures exposure gave the backdrop upon which this move could unfold. I took the trade, but the drive quickly faded and I had to cut due to my need to be away from the market.

A second chance came last month when I had returned. A larger head-and-shoulders pattern had formed with September's break bringing on the creation of a right shoulder. The cue this time for a clearance of support at 1.1675 was a definable event: the ECB's monetary policy decision. The central bank's tone on its policy course was clearly more dovish than what the market had afforded. The belief was that the European bank was nearing the end of its extreme stimulus program and an opportunity was present. Though the actual turn from the extreme easing was still some ways off, it looked a lot like the situation the Dollar had enjoyed in 2014-2015 well in advance of the Fed's first rate hike in December 2015. From Draghi and crew, it was clear that they would extend the QE program through September of next year at minimum and a rate hike was pushed back much further into the future.

With this third iteration, we don't have the same clean technical setup. However, the congestion and shift in momentum is more tangible than ever. What is more impressive is the fundamental tally. One of the hold out themes following relative monetary policy and risk trends is the perception of political stability. The United States' vote for President Trump a year ago was a vote for substantial change which disrupts the global order and in turn uneases international investors. In contrast, the Euro-area seemed to be a source of stability following 'status quo' outcomes in elections for the Netherlands, France, UK (an EU member) and Germany in September. That Union-style unity may not have driven the appetite for the Euro substantially higher, but it presented a source of stability for a status quo that kept the EUR/USD buoyant. Yet, news over the past weekend that coalition talks fell apart disrupted that backdrop of calm. Now the Euro faces another possible contentious election in its largest member economy. And, again, this may not be an even that sinks the Euro individually; but collectively it is another fundamental theme that suggests the shared currency is overstretched. We focus on the most liquid currency pair in the global markets in today's Quick Take Video. 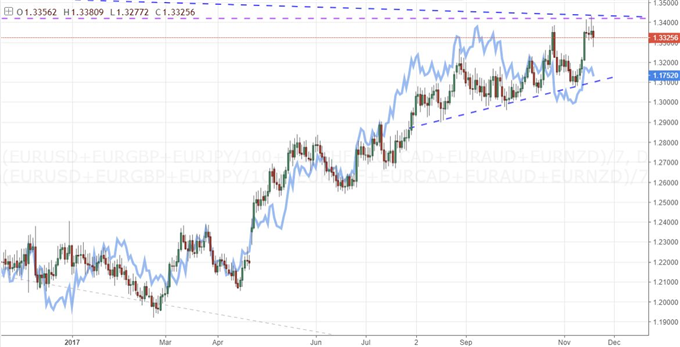 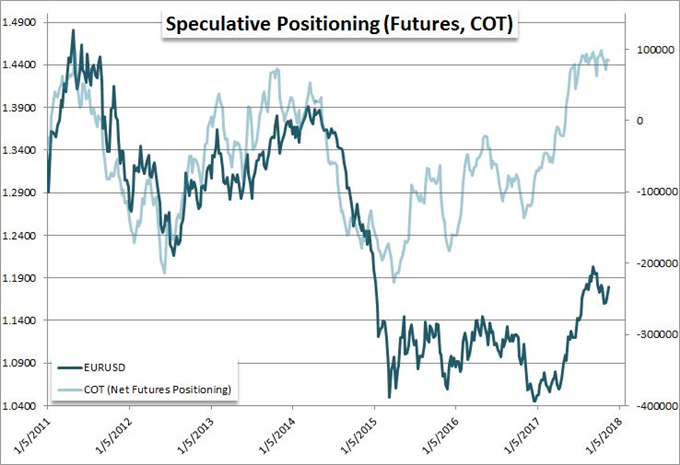 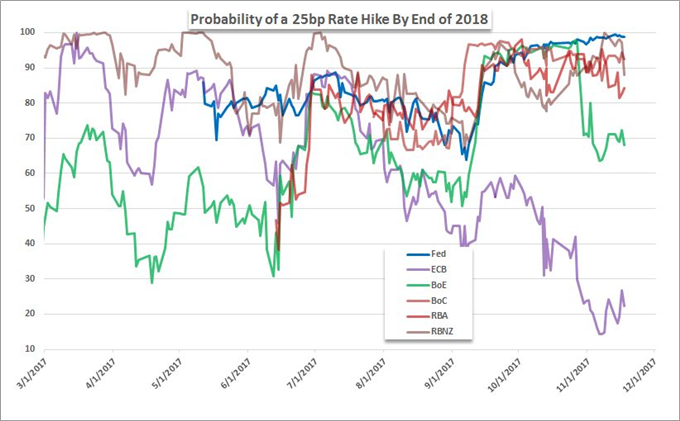 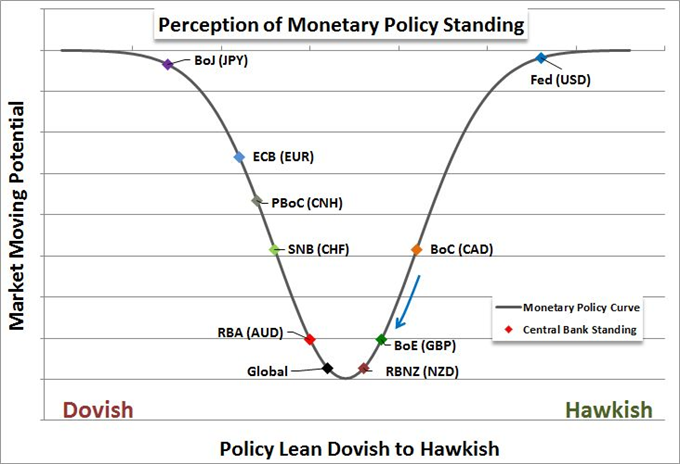