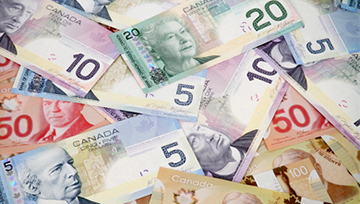 See how retail traders are positioning in USD/CAD, other FX majors, indices, gold and oil intraday using the DailyFX speculative positioning data on the sentiment page.

Janet Yellen's first day of testimony before Congress isn't the only prime monetary policy event of the forthcoming session. The Bank of Canada's (BoC) rate decision is due to cross the wires at the same time that Ms. Yellen is due to start her prepared remarks. The balance of power between the two events would seem rather straight forward. The head of the world's largest central bank speaking on economic forecasts, monetary policy expectations and financial risks can strike serious nerves. Yet, she is also very practiced at disarming speculators and the central bank collectively laid out a change in take nearly a month ago. While the market's hypersensitivity to policy changes can put the Dollar at risk, but a strong and lasting drive is less likely.

In contrast, the BoC's market leverage is significantly greater than that of its US counterpart. While their policy is far less 'exceptional' relative to peers and the economy it represents is significantly smaller than the United States, there is far less premium already built into the market behind assumptions. Where the Greenback has been driven higher in anticipation of the hawkish FOMC shift since 2014, the Canadian Dollar is a relative discount with little or no hawkish speculation built in. Yet, that dovish-neutrality is starting to change. A few weeks ago at an ECB hosted central banking forum, BoC Governor Poloz suggested previous rate cuts had already done their job and insinuated the next eventual move was more likely to be a hike. In the broad speculative perspective - versus the relative FX advantages - the BoC can punch above its weight because it is an important policy group set on 'neutral' and seemingly on the cusp of reversing course. This can be another reminder and milestone in the slow but steady change in global policy from extreme accommodation supporting speculative reach to normalization that can disrupt it.

Given the influence that this BoC decision can have, traders should be on alert. The most direct impact this event can have is clearly on the Canadian Dollar. This event's impact will not be judged on whether the BoC hikes or not, but rather the forecast assessed by their rhetoric. If the group is noticeably more hawkish, it can drive the currency higher; but chose a bullish exposure carefully. The Canadian Dollar has enjoyed a significant rally over the past weeks, so extending the run will prove difficult. One of the few pairs worth considering on the hawkish side would be GBP/NZD thanks to its tempered ranges. While some of these pairs may work on both outcomes; USD/CAD, CAD/JPY, NZD/CAD and AUD/CAD would better serve a dovish outcome. As for risk trends, either the BoC offers something disruptive that will motivate risk aversion or apathy will seep back in. We discuss this important event and its general influence in today's Strategy Video. 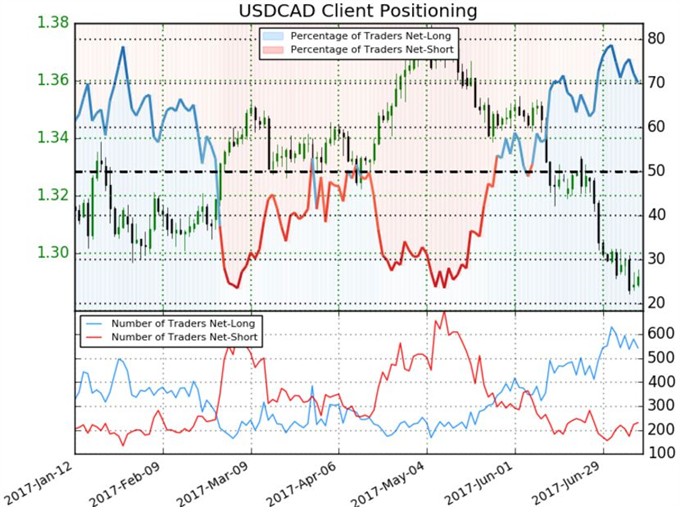 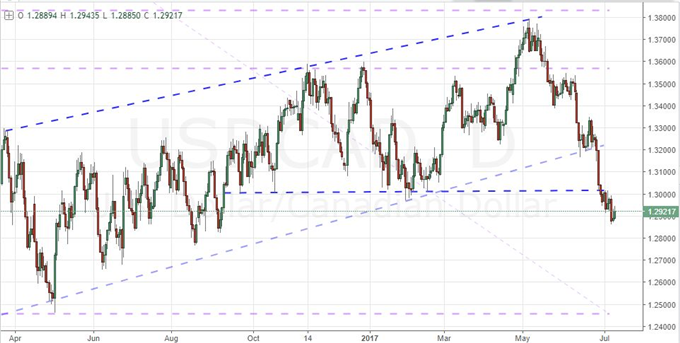 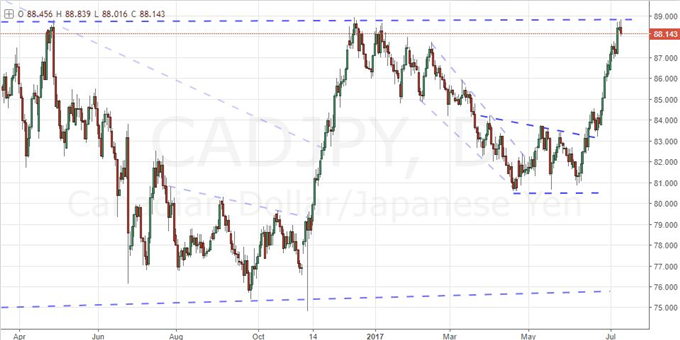 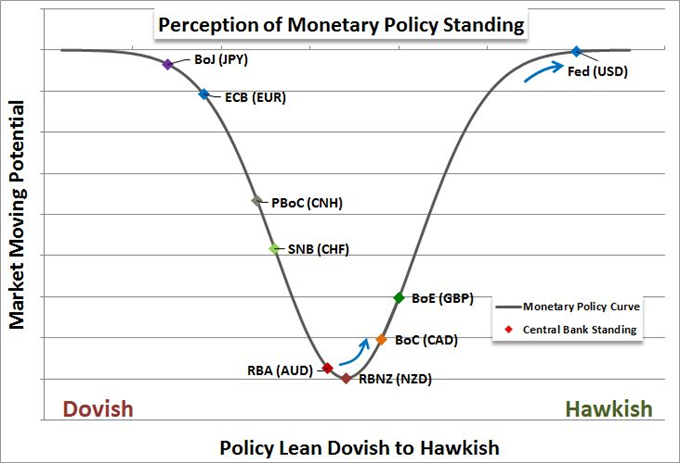