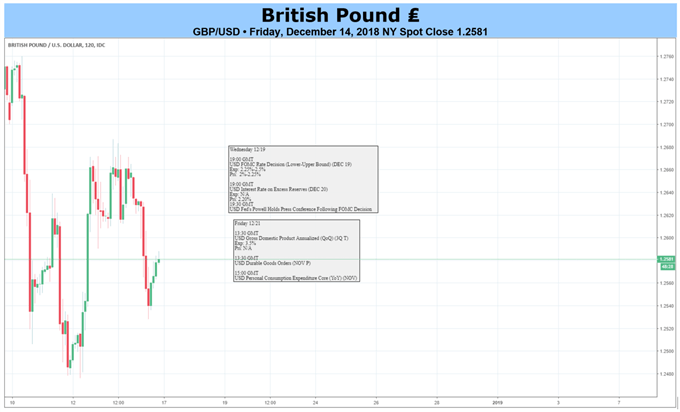 In current market conditions, and with the total lack of a cohesive Brexit plan, trading Sterling is nigh on impossible to recommend from a risk- reward stance, leaving our outlook neutral even though the path of least resistance for the British Pound is pointing lower.

Over the past week, the meaningful vote in Parliament for PM May’s Brexit plan was cancelled, the Prime Minister won a vote of confidence – although 117 of her party voted against her – and her visit to Brussels to ask for more concessions to help solve the Irish backstop impasse were roundly rejected by the EU.

As we stand there are a few scenarios that may play out in the short-term, nearly all damaging for the British Pound. The calls for the PM to resign may be listened to by Theresa May, unlikely but still a possibility - the opposition may call for her to step-down, more likely but the Labour Party is currently divided on its Brexit stance - the EU offers some meaningful concessions to help the bill get through Parliament, again highly unlikely - no agreement and the UK goes to WTO rules, looking possible - and finally another Brexit Referendum, a view now gaining traction and a real possibility. While a second Brexit Referendum, and a likely win for Remain, would boost Sterling, the run-up to this break with democracy will weigh heavily on the British Pound.

In a nutshell – if a Government is unable to lead and inspire confidence, putting a value on its currency is impossible. 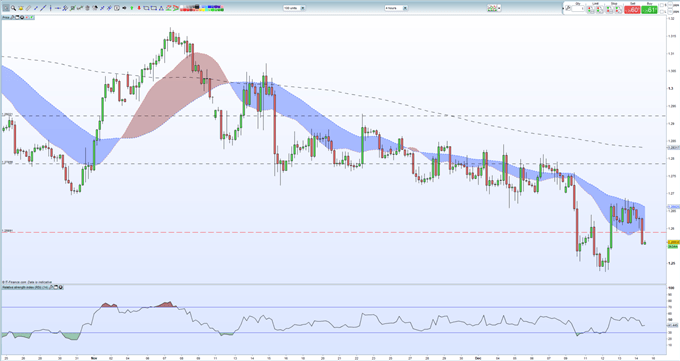 IG Client Sentiment data show 62.8% of traders are net-long GBPUSD. We typically take a contrarian view to crowd sentiment, and the fact traders are net-long suggests that GBPUSD prices may continue to fall. However, the combination of recent daily and weekly positional changes give us a mixed trading bias.