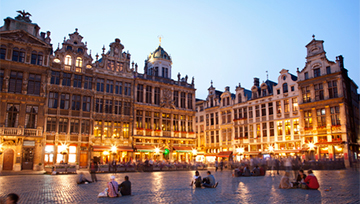 Do you have Dollar or ‘risk’ exposure that can be influenced by the upcoming NFPs release? Join the DailyFX round table coverage webinar for the event and get instant analysis on its market impact!

US, German, UK and Japan government bond yields rose Thursday as investors weighed took stock of global monetary policy following FOMC and ECB minutes. German 10-year rates were the most aggressive climbing 19.66% to 0.56%, an 18-month high. In addition, the move to the upside broke a range which the bund had oscillated within throughout the year.

The advance in major bond yields occurred simultaneously, starting around 9:00 GMT after a French 30-year government bond auction. There, the bid-to-cover ratio dropped to 1.53 from 1.93 as the weighted average yield rose to 1.87% from 1.76% indicating waning demand.

A little later in the day, the European Central Bank released the minutes from its June monetary policy statement. The text of the document revealed that policymakers considereddropping their pledgeto expand or extend the bond-buying program if necessary. That presents the possible early sign of a significant change in the dynamic of global monetary policy that has escalated to extreme accommodation over the past decade.

Just the day before, the Fed released the minutes from their June interest rate decision. There, members were divided on the timing of shrinking the balance sheet. But, the overall consensus was that the FOMC wanted to begin said processsometime this year.

Deviating from the traditional correlation, stocks took a hit as the markets continued digesting relatively hawkish monetary policy tones. Euro Stoxx 50 closed the day 0.47% lower, FTSE 100 also fell 0.41% and the DAX was down 0.58%.

Looking ahead, there are a couple of major event risk on the docket that may fuel or cool recent action in global bonds. Over the next two days, there will be the 2017 G20 summit in Hamburg where global leaders will discuss critical themes such as economic growth, international trade and financial market regulation. Also Friday, traders will have their eyes onJune’s US employment report. 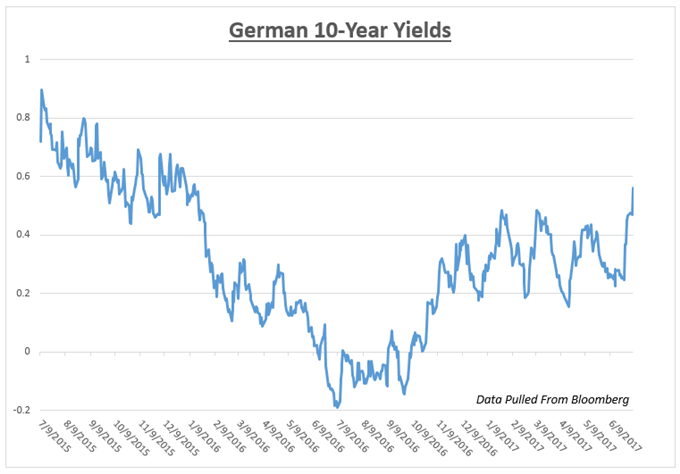 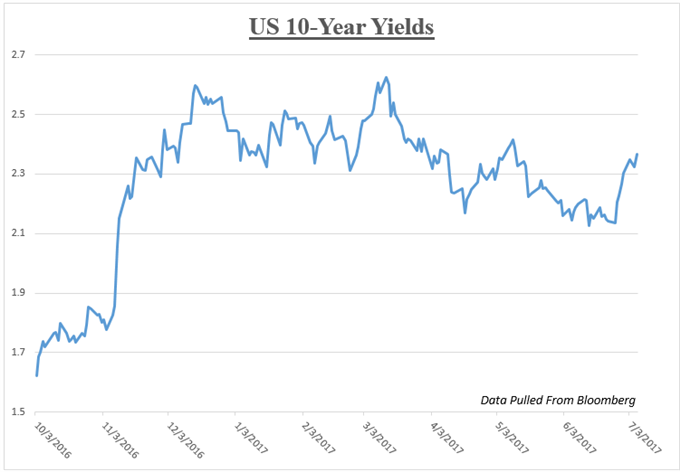 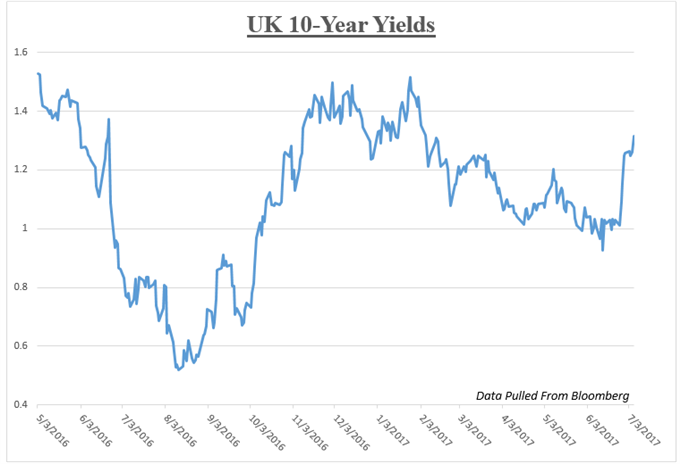 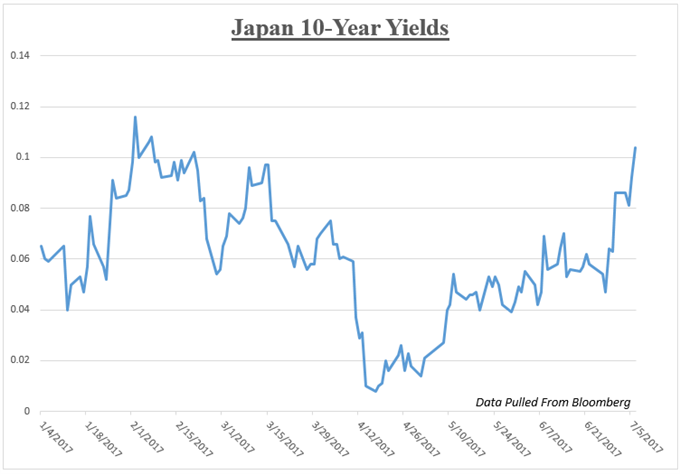