How to Use the Fibonacci Expansion Tool When Trading

The Fibonacci extension, much like the Fibonacci retracement, makes use of Fibonacci numbers and ratios when mapping out possible future levels of support and resistance. This is a useful tool when anticipating trend continuation after the retracement of a strong initial move and can be applied to any market.

This article builds on the foundational knowledge of Fibonacci retracements and Fibonacci numbers in general. Therefore, it is strongly recommended that you familiarize yourself with these concepts by reading our introductory article in the Fibonacci sub-module. 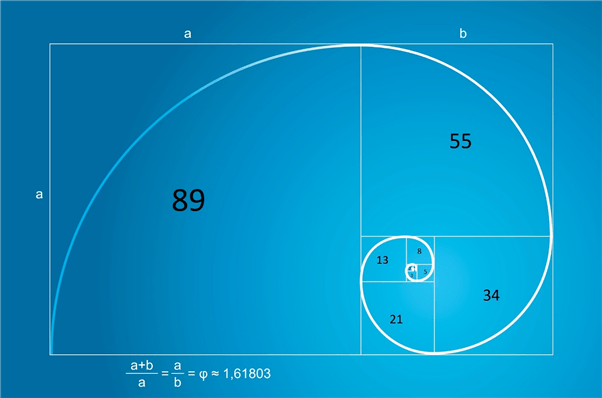 While the familiar Fibonacci Retracements are used to determine how far the price may retrace the original move, Fibonacci Expansions can help us determine where price might head after the retracement is completed.

The Fibonacci expansion or Fibonacci extension can be applied to price charts in three simple steps. Once the Fibonacci tool has been selected, you will need to click on three points on the chart in the following sequence: 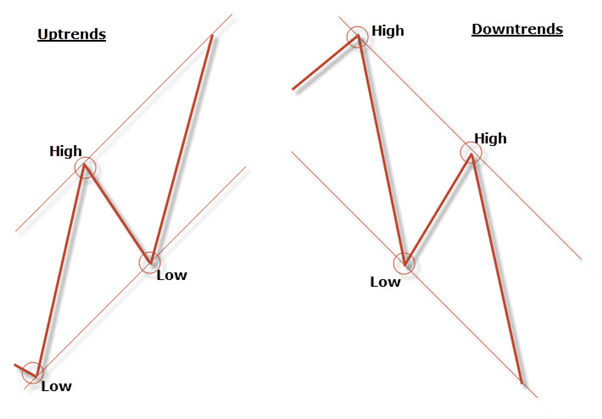 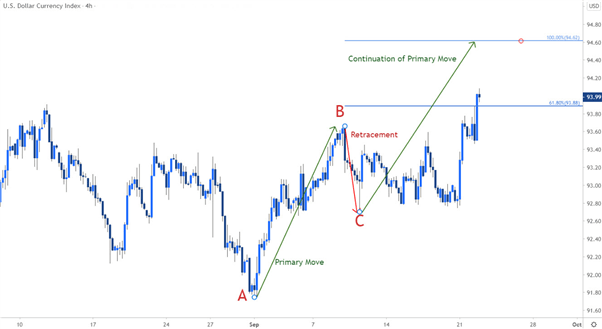 Recommended by Richard Snow
Adopt a strategy, set risk tolerance & focus on the process
Get My Guide

How to Apply the Fibonacci Extension when Trading

The chart below shows the standard Fibonacci levels/ratios as well as point ‘D’ which has been added to depict a 100% advance or ‘extension’ from the low of the retracement line BC in the direction of the primary move. The CD line is the same length as the AB line. 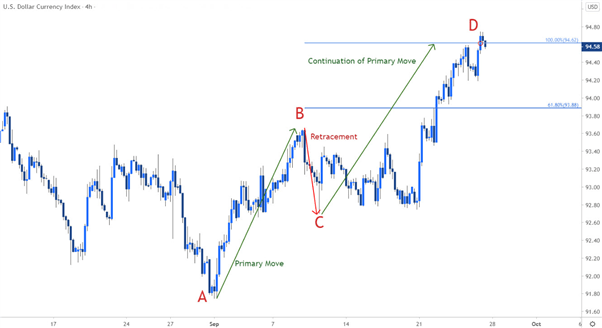 Taking a closer look, there are levels or broader zones on the chart below where price paused near Fib levels that acted as support or resistance. Of particular importance is the 61.8% level- these levels can provide potential areas of support or resistance for future price action and should be monitored closely.

For instance, a bullish trader entering the market soon after the swing low at C may look to the 61.8% level as an initial exit point while the 100% extension (point D) may serve as an indication of a secondary exit point. Often times corrections in price trends take the shape of two equal legs and as such, once price exhaustion is identified at the 100% extension, the focus shifts towards initial support back at the 61.8% extension. The subsequent charts shows price rebounding off this mark on the pullback as the extension offers support. Always keep in mind that extensions should be used like basic trendlines – a break of support turns the level into resistance and vice versa. 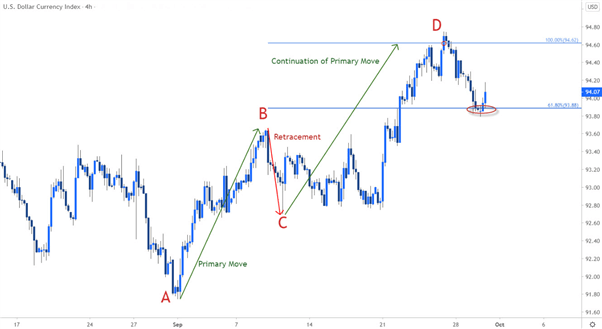 Traders ought to be looking for entries in the direction of the trend, unless price action reveals otherwise, hence the inclusion of the long trade in this example. But this type of analysis applies just the same for the short side of the market.