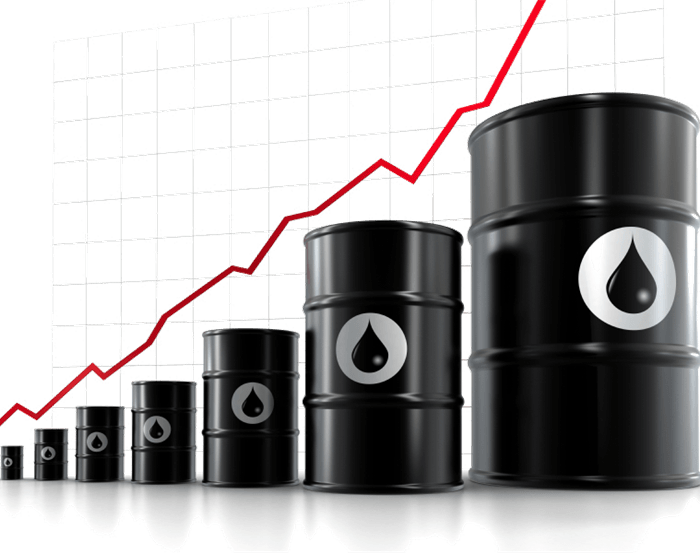 Crude Oil ticked higher in European trade as a stronger US Dollar and demand concerns linger. After a slight push up early in the week, we have since surrendered gains as markets digest the prospect that sharp interest rate hikes may hinder global growth and in turn oil demand.

On Wednesday we heard comments from the International Energy Agency (IEA) who confirmed their outlook for zero growth in oil demand for the fourth quarter on the back of weaker demand out of China. Yesterday saw the World Bank compound matters with their warning of a recession due to steep rate hikes by various central banks. Any potential further upside moves were capped by these comments as prices retreated after gaining around 10% in the early part of the week.

On the flip side, crude’s continued slump this week saw a host of analysts downgrade their outlook on oil prices. This presents a challenge for the Organization of Petroleum Exporting Countries (OPEC) who last week announced a cut of 100k barrels a day. While sentiment remains negative, further cuts could support prices moving forward as OPEC+ hinted at its intention to keep crude oil prices around the USD100 mark.

Next week will be key for markets as a whole with the Federal Reserve meeting expected to provide clues as to the tightening cycle and US outlook for the rest of the year. A continuation of its bullish rhetoric could see oil prices lose further ground, however I think it would require the Fed comments to be more hawkish than they have been to see us take out this week’s lows around the $80 mark.

From a technical perspective, oil remains on course for its first quarterly loss in just over two years. We have had an aggressive bounce higher since last week’s lows of around 81.00, rallying to a high of 90.30 on Wednesday. We created a double-top pattern here as indicated on the chart which saw us push down aggressively yesterday, closing as a bearish engulfing candle. We currently trade well below the 100 and 200-SMA and considering the sharp decline of the last two weeks, we could see a pullback to retest the 200-SMA. In order to retest the 200-SMA we first need to clear the double-top formation resting around the 90.00 level with a daily candle close above. This level remains key as we have been trading below the 90.00 area since 1 September with two attempts to break above failing.