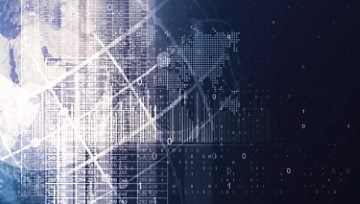 The most recent Commitment of Traders (CoT) report reflected growing uncertainty in two of the most persistent trends since the middle of last year. Large speculators in both the euro and crude oil contracts unwound some of their record positioning at an aggressive clip. A development which could continue... 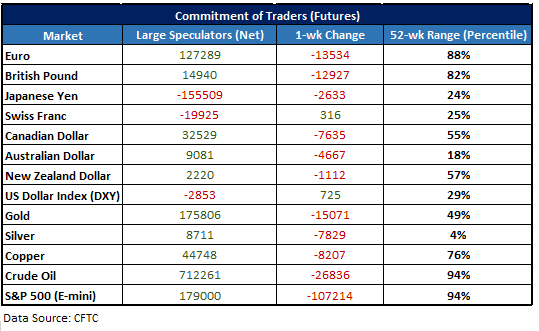 The record net-long position from a couple of weeks back was unwound for a second week in a row, bringing it to the smallest size since the final report of 2017. At 127.3k contracts it remains a very large position, historically, which if the price of the euro starts moving in reverse will have plenty of fuel to drive a decline.

On Friday, EUR/USD was rejected again from the 2008 trend-line we have been focusing on recently as an important inflection point. As long as it stays contained by this long-term threshold, then the outlook is neutral at best. 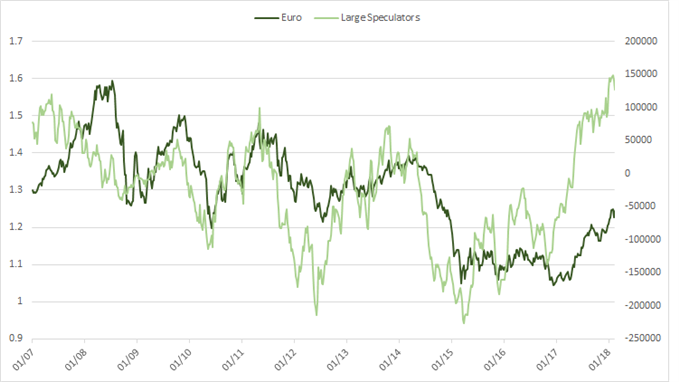 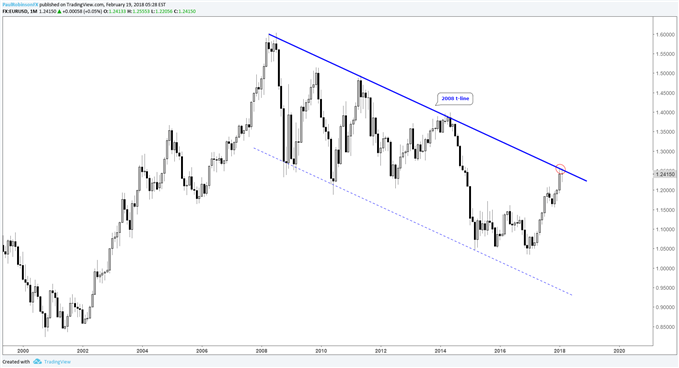 Large specs reduced their net-long in oil by the largest number of contracts (-26.8k) since the October 13 report, where a similar-sized reduction took place. Oil positioning has been ballooning for the most part on an every week basis for the past four months.

With a fair amount of technical damage done during the earlier-month decline, it will be interesting to see if the bounce can maintain. Now appears to be as good a time as any since the rally began back in June for a meaningful lower-high and change in trend to appear. If we soon see this take shape, at 712k contracts long large specs have plenty to sell and drive prices lower. 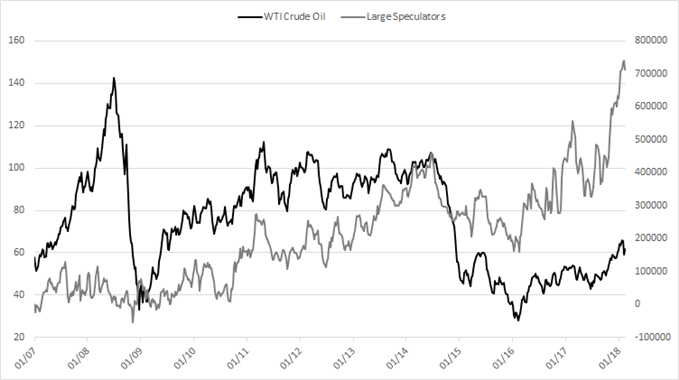 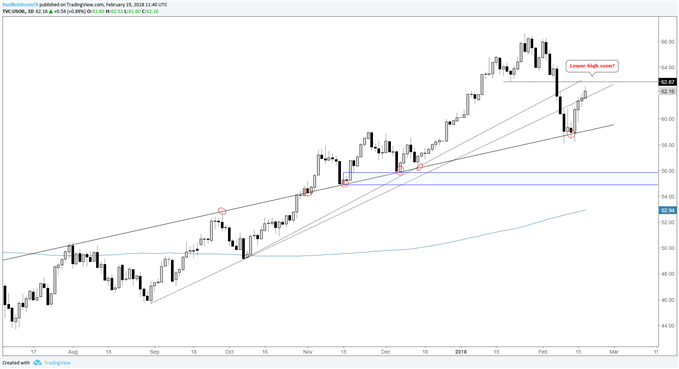 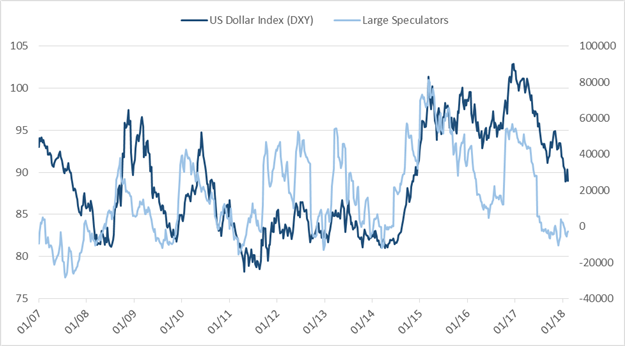 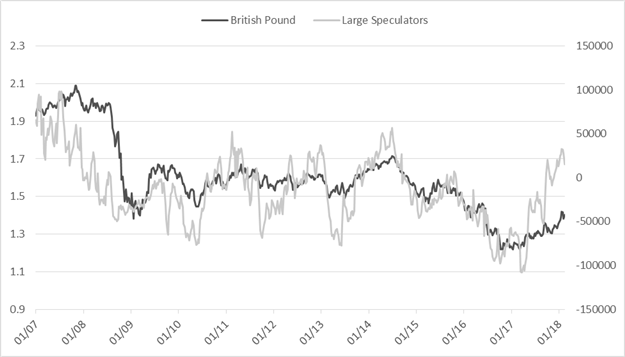 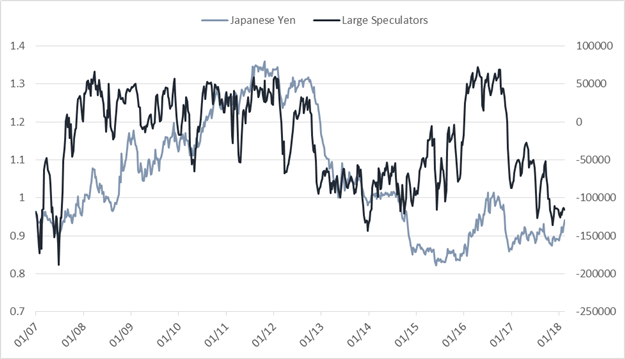 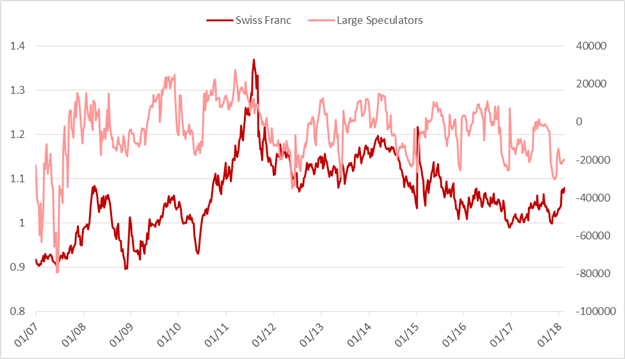 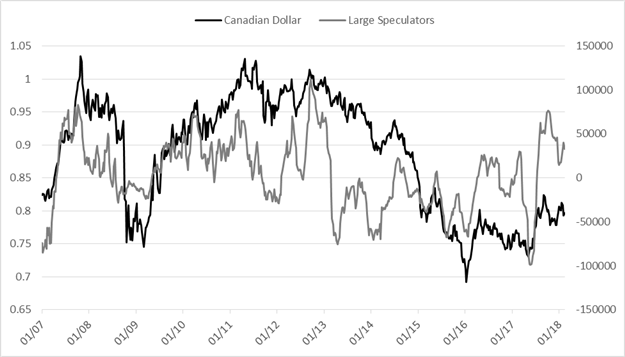 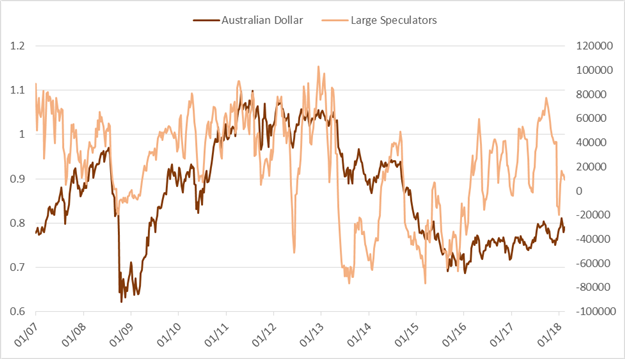 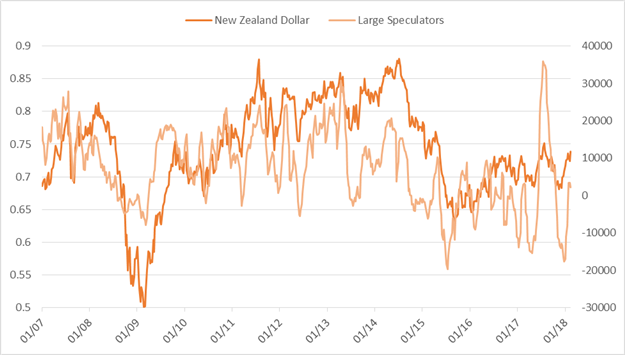 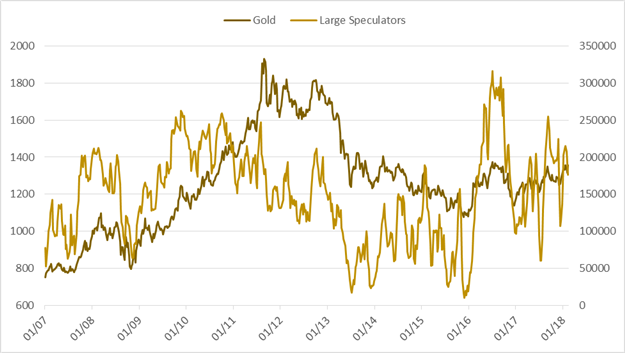 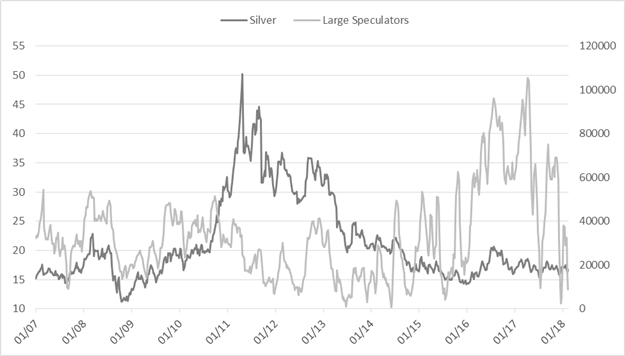 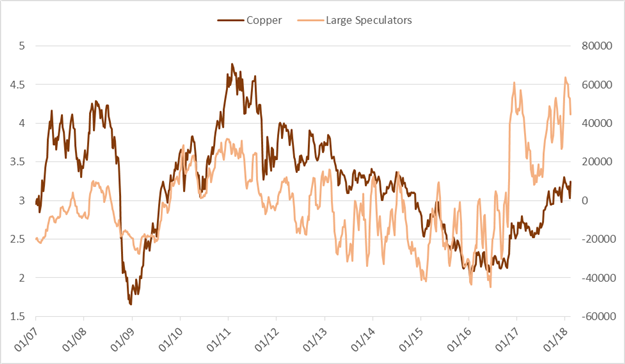 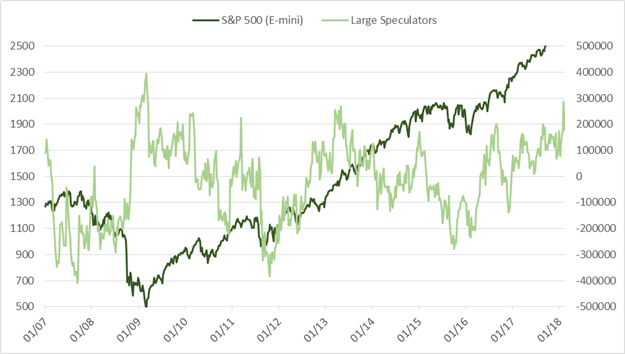