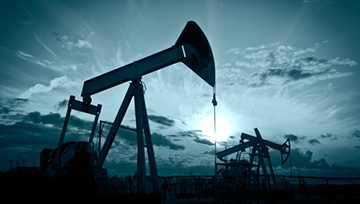 Every Friday the CFTC releases the Commitment of Traders (COT) report, which shows traders’ positioning in the futures market as reported for the week ending on Tuesday. In the table below, we’ve outlined key statistics regarding the net positioning of large speculators (i.e. hedge funds, CTAs, etc.); also known to be trend-followers in regards to the type of trading strategies deployed. 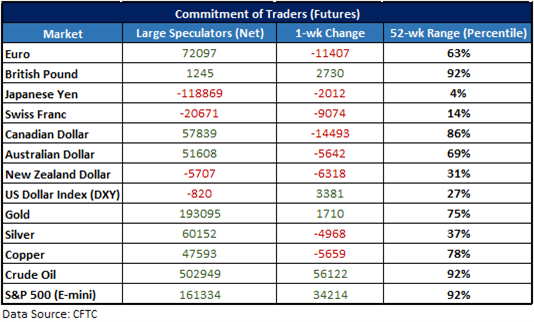 Crude oil: Large speculators added over 56k contracts during the most recent reporting period, which was the single largest weekly increase since the first week of August when 63k contracts were added. What is more notable is total net-long position just crossed back above the 500k-threshold for the first time since March, and at +503k it’s very near the record long seen on the week of Feb 24 when over 556k contracts were held. Not long ago we discussed the big-picture bottoming pattern oil is now trying to make good on. The caveat could be an overly saturated market given the large number of speculative positions already betting on higher prices. Where will more fuel (no pun intended) come from for higher prices? We’ll continue to follow the price trend but keep the positioning profile in mind should we suddenly see a turn lower which indicates oil may be making a head-fake higher right now. 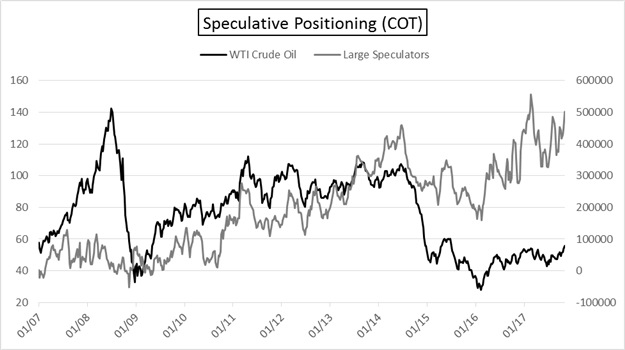 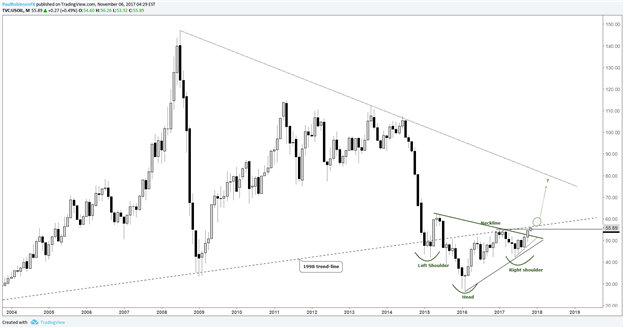 Canadian dollar: Last week, we were discussing the stubbornness of trend-followers to sell despite the price of CAD (and other currencies) persistently pushing lower in recent weeks. The latest report showed a bit of change in their tune, as 14.5k contracts were offloaded by large specs. This was the largest net selling since early May, and largest unwind since turning net-long in July. A further correction in the positioning profile still looks likely, though, and set to continue keeping pressure on the Canadian dollar. 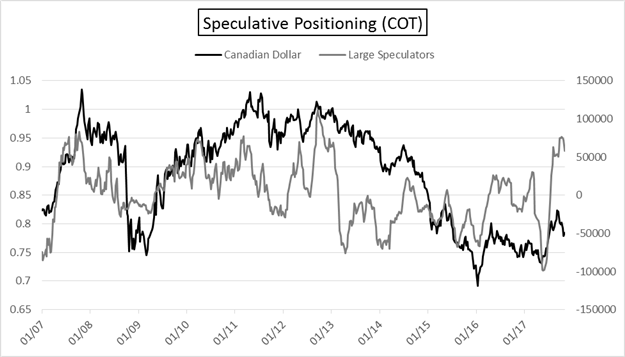 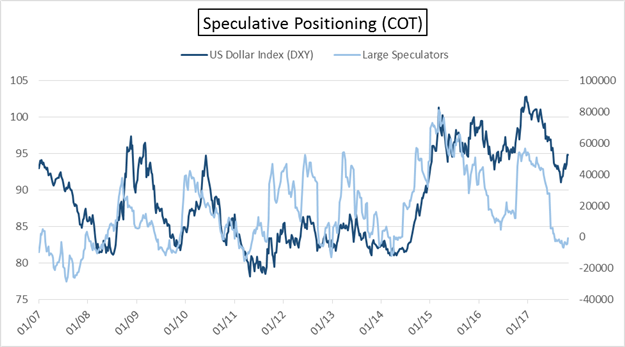 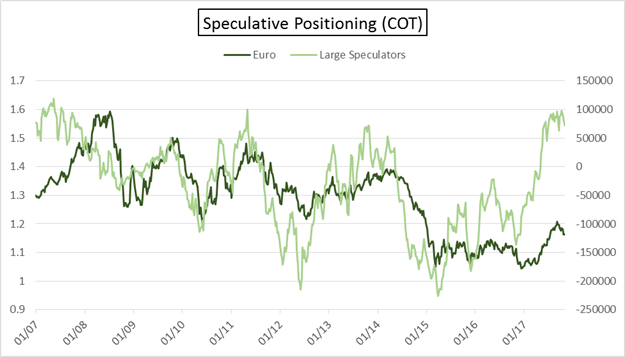 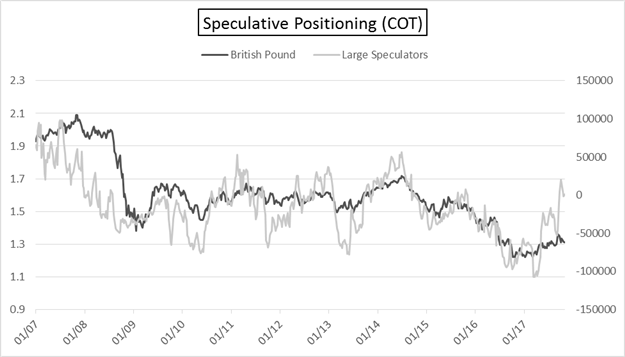 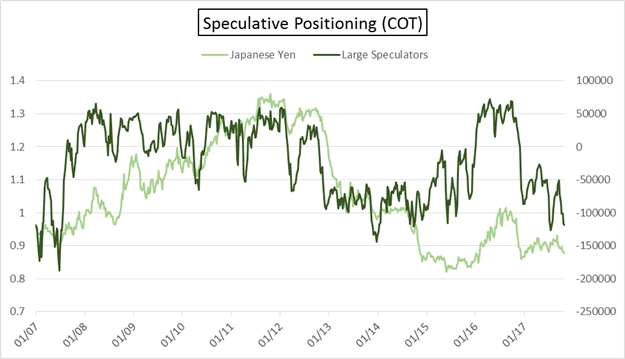 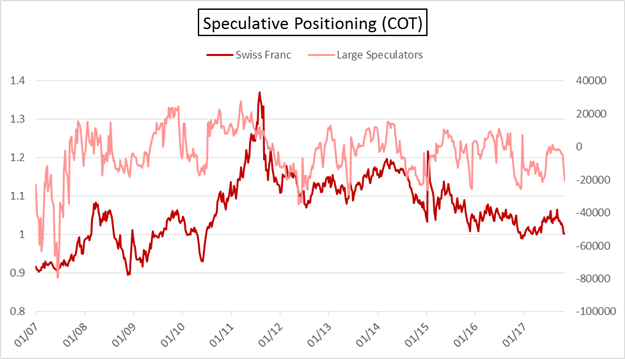 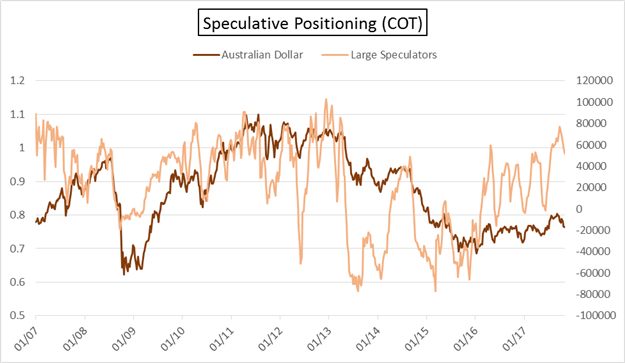 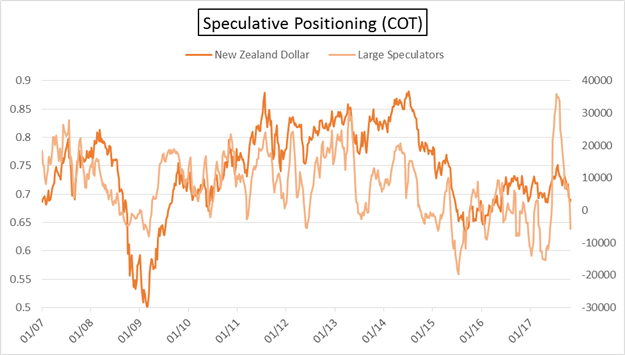 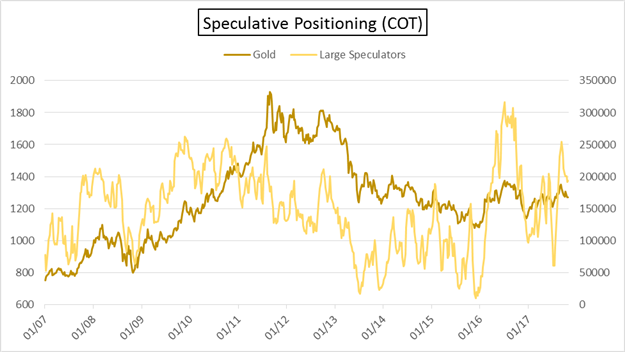 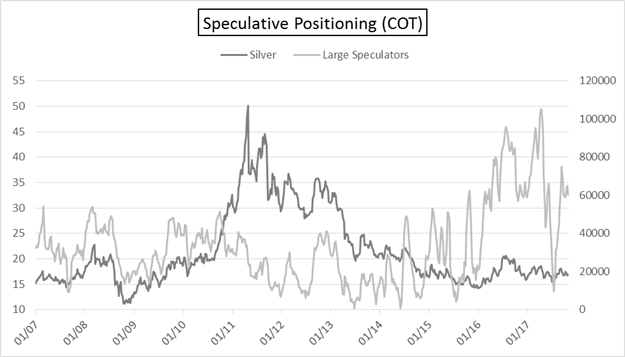 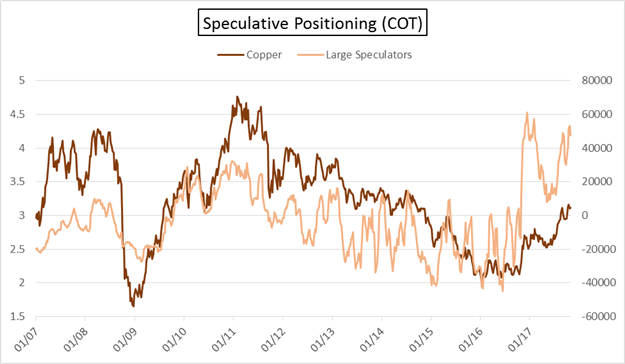 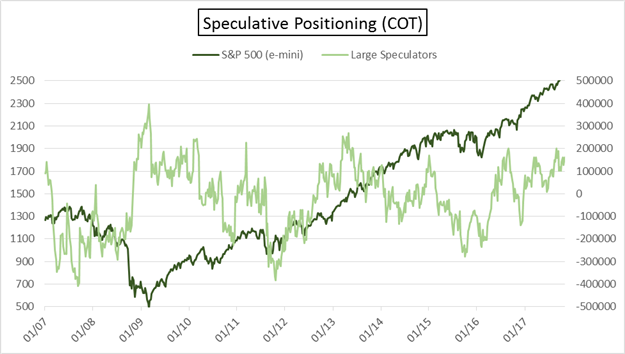