Indian Rupee Will Struggle Along With India's Troubled Banking Sector 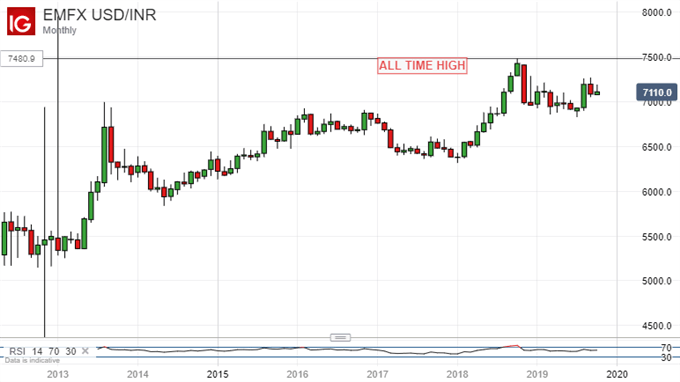