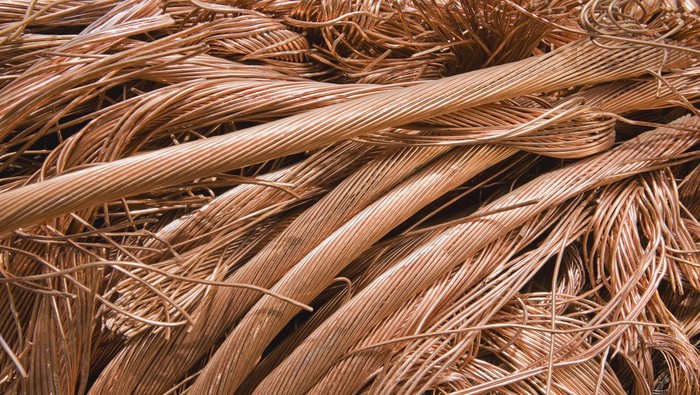 Copper Prices Continue to Consolidate, but a Violent Breakout Could Come Soon

After a big sell-off during the first three weeks of June, copper prices (XCU/USD) appear to have entered a consolidation period as some commodities have stalled in the face of mounting concerns about the global recovery. On the daily chart below, we can see that, since June 22, the industrial metal has traded in a range of $4.15 to $4.39, coiling like a spring and oscillating between the high and low end of the interval time and time again. This behavior, which points to indecision on the part of market participants, is often the prelude to a strong price movement once the consolidation phase in question comes to an end.

From a technical point of view, it is important to keep a close eye on support at $4.15 and resistance at $4.39. If either of these levels is decisively breached, copper could stage a large move in the direction of the breakout. That said, if price pierces the current floor at $4.15, the next area of interest comes at $4.08, where last month’s low converges with a long-term ascending trendline in play since March 2020. Conversely, if $4.39 is taken out on the upside, buyers could push copper towards $4.58.

From a fundamental perspective, there is reason to be nervous about the near-term outlook for industrial metals. Economic growth appears to have peaked in the U.S. in tandem with waning fiscal support, and seems to be cooling in China as well as the government attempts to deleverage the economy. The observed slowdown in activity may reduce global demand for copper, limiting its near-term upside potential.

Another cause for concern is China's renewed efforts to clamp down on raw material prices. In this regard, the government announced today that on July 29 it will sell 30,000 tons of copper, 90,000 tons of aluminum and 50,000 tons of zinc from the stockpiles of the National Administration of Food and Strategic Reserves. Although the decision was largely anticipated following a similar move earlier this month, any future interventions to tame commodities inflation may be seen as a mild bearish catalyst for copper.

With China expected to release more metal reserves through the end of the year and the nascent U.S. dollar rebound, copper remains in a vulnerable position in the third quarter. Risks to its outlook may even increase if physical demand from manufacturers begins to trend lower amid delta strain coronavirus outbreaks. Although some traders speculate that the exaggerated anxiety over the delta variant will blow over in a matter of weeks, the bearish scenario for copper should not be ruled out entirely.