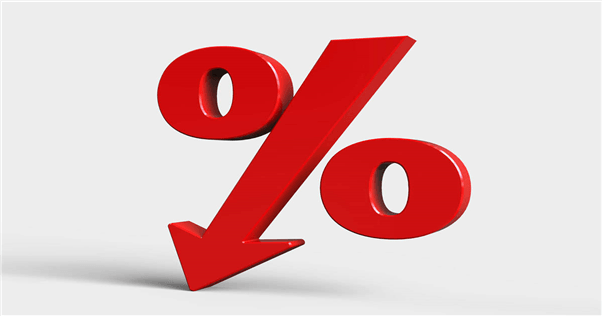 The Swiss National Bank first used negative rates all the way in the 1970s and their current NIRP policy is used to stem the appreciation of the safe-haven Swiss France, helping the countries exporters. The Danish central bank has used negative rates over the last eight years in part to keep the Danish Krone aligned to the Euro, while Japan introduced negative interest rates back in early 2016 to boost consumer spending as the country’s economy continued to stagnate. The European Central Bank first lowered its deposit rate into negative territory in 2014 to ease the single-currency lower and help Euro-Zone exporters become more competitive, after the single-blocs economy was roiled by the 2008 global financial crisis.