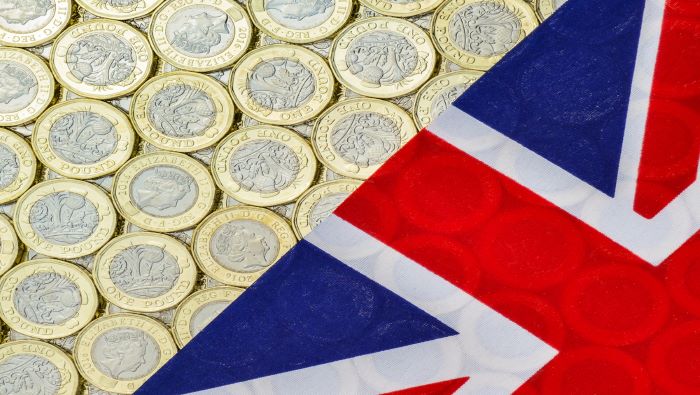 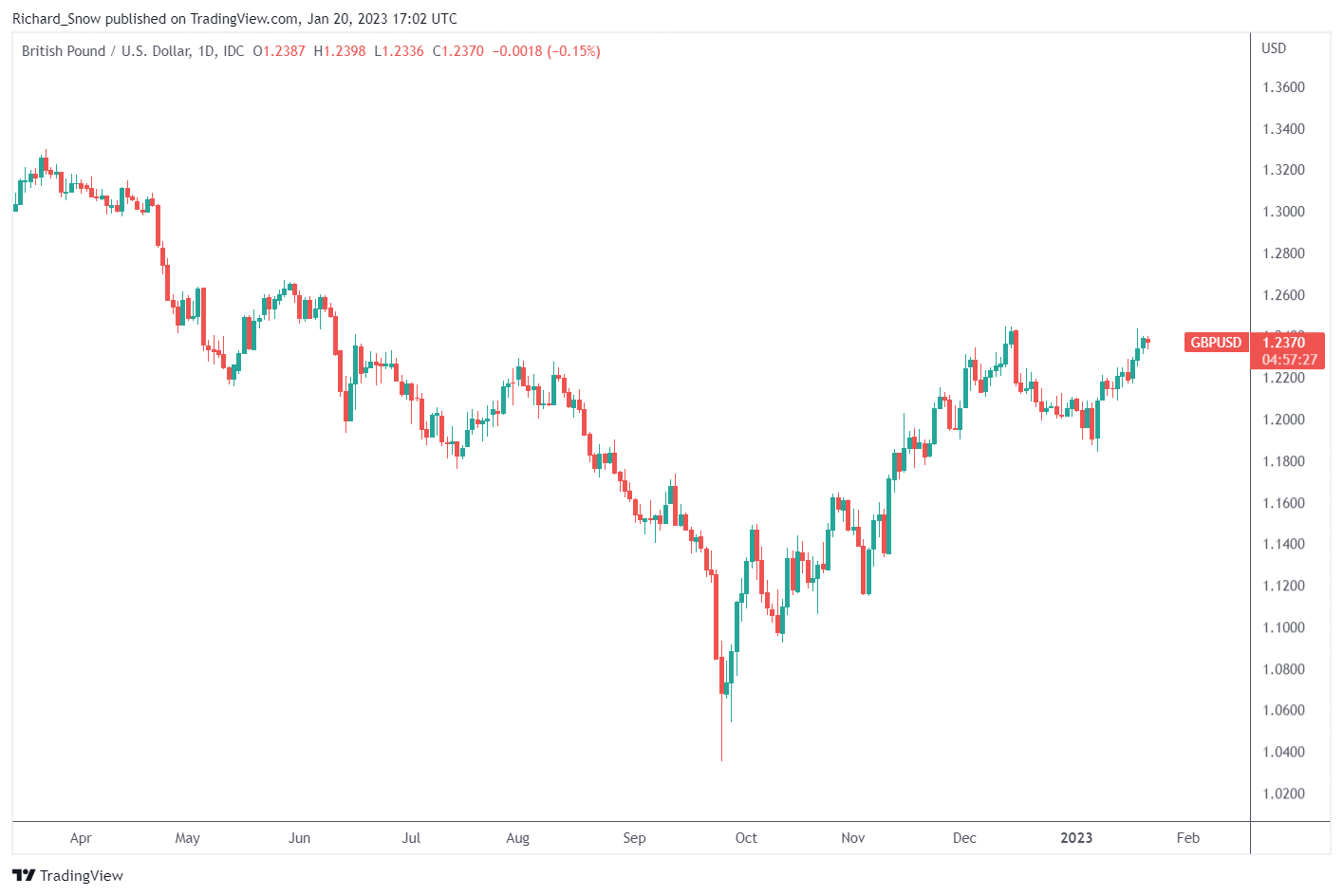 The pound sterling faces multiple headwinds: hiking into a period of low growth, stubborn (but slightly lower) inflation which has a negative effect on spending and unresolved issues around Brexit. The BoE has the unenviable task of continuing with rate hikes which may have already sent the country into a recession if the strike action in December results in negative economic growth for Q4. Alongside early encouraging inflation data, it appears that GBP prospects aren’t looking too good outside of GBP/USD where dollar selling has flattered the under pressure currency.

The pound sterling dipped on Friday after UK retail sales data revealed a month on month drop in both the ‘volume’ and ‘value’ metrics of the report. After November’s booze fueled World Cup economic bounce, UK consumers decided to tighten their belts in December as the cost-of-living squeeze lingers. During the strike-affected month of December, consumers not only spent less but also bought fewer goods which saw negative readings on both accounts when compared to November. The longer-term trend shows an increase in value spent with declines in volume, or in other words, UK consumers have been paying more for less.

On the fiscal front, UK finance minister Jeremy Hunt plans to extend the 5p cut in the price of petrol for another year which is to be detailed in his spring budget. The 5 pence cut was initially put forward by then finance minister Rishi Sunak in an attempt to reduce gasoline costs at the pumps. Hunt has a tricky line to walk as non-targeted government spending has the potential to keep inflation elevated for longer.

Bank of England Governor Andrew Bailey had further comments on inflation and market’s view on where the terminal rate will be. Bailey stands by prior forecasts that project inflation to come down significantly in 2023 but still well above the 2% target. In reference to softer inflation in December, Bailey described the encouraging data as the “beginning of a sign that a corner has been turned”. His words were understandably cautious given the persistence of higher prices in the UK which saw increases in food prices continuing to be a problem.

In Britain, average earnings has accelerated at its fastest pace since 2001 (6.4% year on year) but that pales in comparison to inflation which not so long ago reached 11.1% year on year. The BoE has warned against wage increases due to its potential to create a wage-price spiral, keeping inflation higher for longer. Instead, what is needed, is for the Bank to get it right and significantly lower inflation.

High impact sterling events are few and far between next week, mainly comprising of Flash services and manufacturing PMI data and a number of high-profile UK earnings reports from: EasyJet, Comcast, SAP and Diageo to name a few.

The story of next week will be around US GDP for the 4th quarter and whether the Fed appears to be navigating a soft landing despite their own disappointing retail sales data. Then on Friday PCE inflation data is due. Cable remains one to watch with direct exposure to the dollar.