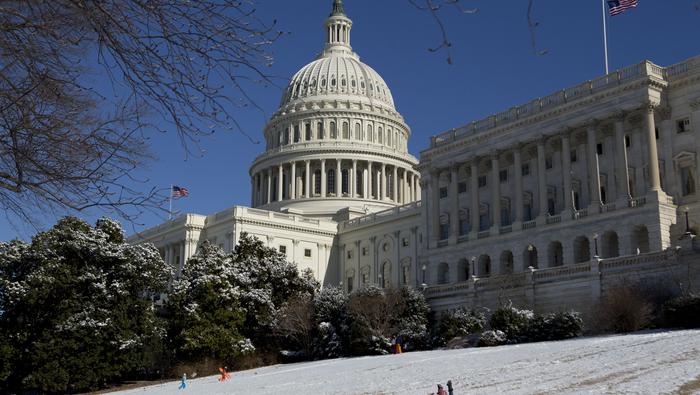 • US economy shows signs of slowdown

Federal Reserve Bank of San Francisco President Mary Daly who has consistently reaffirmed the central bank’s commitment to curb inflation by raising interest rates, surprised investors by stating that the time has come “to start talking about stepping down” the pace of rate hikes. Daly’s comments were taken as an indication that the magnitude of further interest rate hikes could soon diminish.

Fed rhetoric before the blackout period

As the Central Bank continues to fight soaring inflation, expectations for a 75-basis point rate hike at both the November and December meetings remain very high. However, Mary Daly, a non-voting member of the FOMC in 2022 and 2023, seemed to suggest that overtightening should be avoided, in recent comments. During a University of California Berkely event on Oct 21, Daly said that we could “find ourselves with a 75 bp increase in November”, but things could change after that. “I would advise people not to take it as 75 bp forever,” she said.

Daly warned that the central bank should avoid putting the economy into an “unforced” downturn by raising rates too sharply.

Her comments came a day before the Federal Reserve began its blackout period ahead of the November 1-2 monetary policy meeting. Daly’s observations also came ahead of the latest round of S&P Global economic surveys suggesting that the manufacturing and service sectors are slowing down due to rising interest rates. Surveys are probably one of the best forward-looking indicators, unlike the CPI report which denotes a lag.

In the context of a slowing economy, Mary Daly noted that the FOMC needs “to be thoughtful” about the degree of interest rate tightening. She emphasized that last month’s Fed economic projections indicating that the federal funds rate will rise between 4.5%-5.0% next year to bring inflation down towards the central bank’s 2% target, is still “reasonable” and added that future decisions must be “incredibly data- dependent”.

The investor community interpreted Daly’s comments as an indication that the magnitude of further interest rate hikes could soon diminish. And 5% could be the upper limit of the Fed Funds range before policymakers pause to assess the impact on the economy.

As a result of the perceived dovish shift in Daly’s comments, risk sentiment has improved significantly. Risky assets, such as stock indices, have benefited and posted solid gains since Friday. In this environment, bad news on the economy could be good news for stocks, as it could translate into a slower pace of interest rate hikes. Although volatility is likely to persist as investors digest companies’ quarterly results in the coming days. 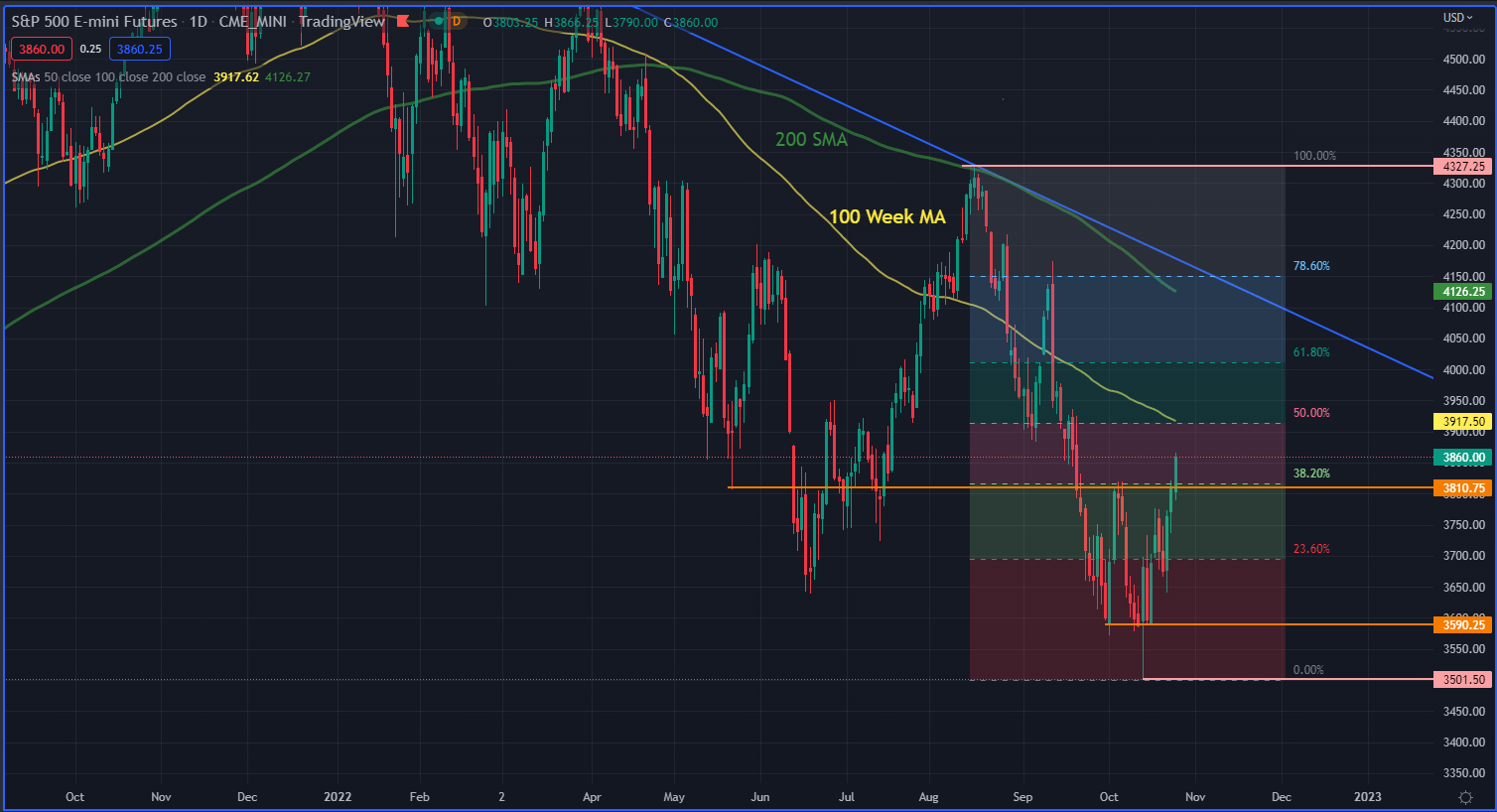 Similarly, uncertainty will linger. Growing fears of global recession, the war in Ukraine, Europe’s energy crisis and the continued tightening of central bank policies around the world will likely have an impact on the US economy and on the level of Fed Funds rate, ultimately impacting UST yields and the dollar index (DXY). The latter has depreciated since Daly’s comments. 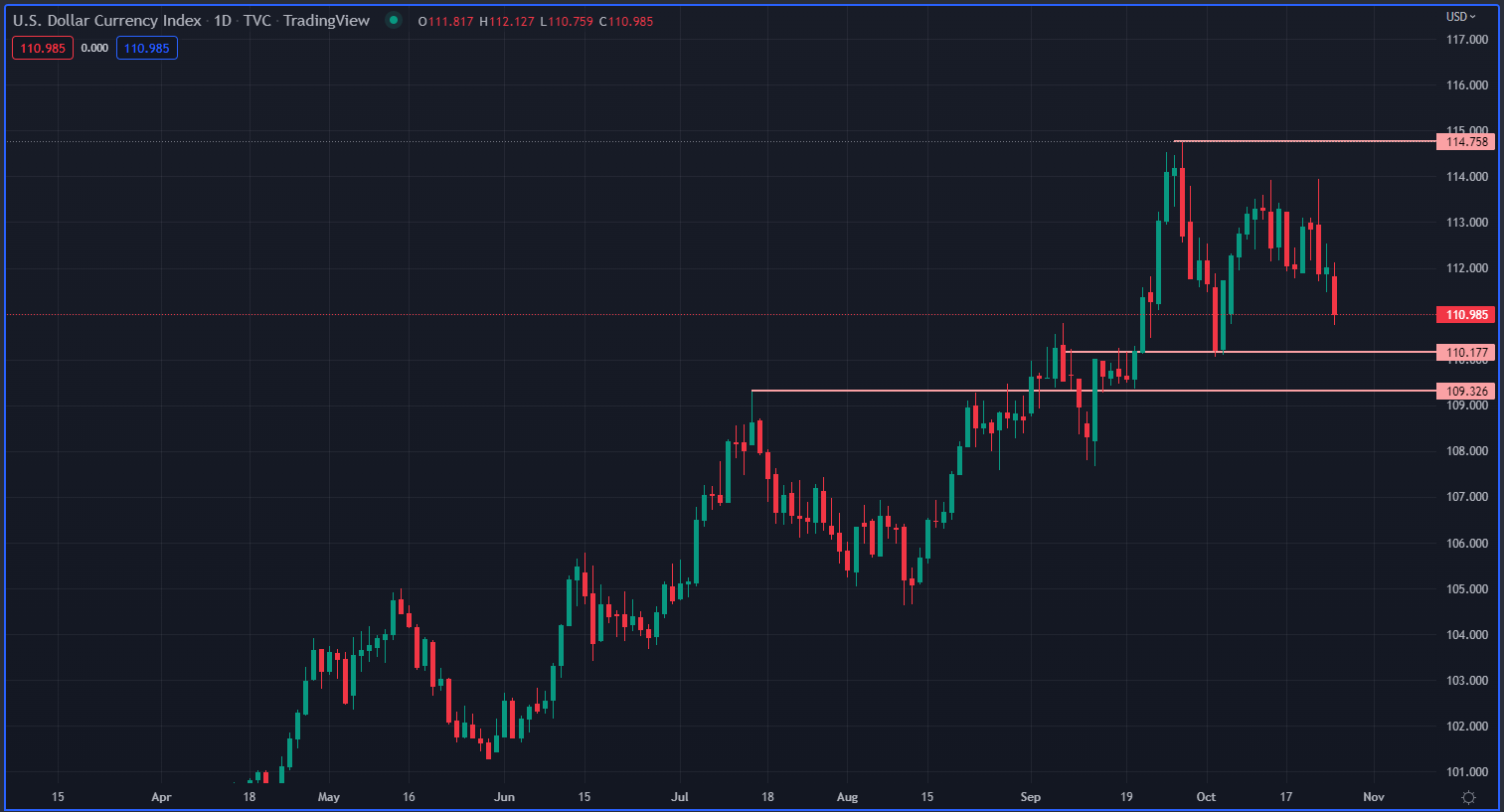