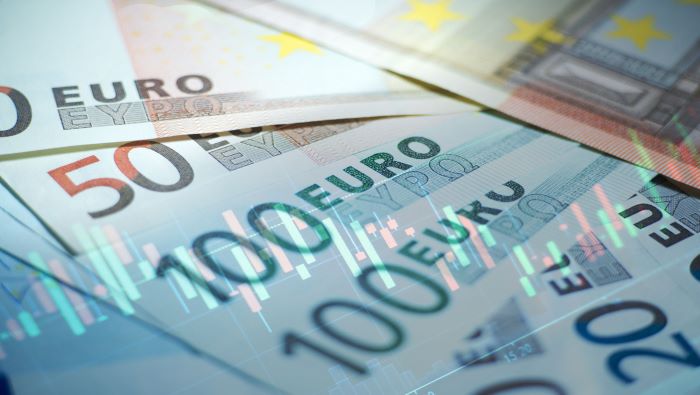 EUR/USD registers a three-day rally as it extends the advance following the US Non-Farm Payrolls (NFP) report, and the exchange rate may attempt to test the September high (1.0198) as it clears the October high (1.0094).

EUR/USD carves a series of higher highs and lows on the back of US Dollar weakness, and data prints coming out of the US may do little to prop up the Greenback as the Consumer Price Index (CPI) is anticipated to show slowing inflation.

The update to the US CPI may also influence the outlook for monetary policy as the headline and core reading are expected to narrow in October, and signs of easing price growth may push the Federal Reserve to shift gears as the central bank aims to foster a soft-landing for the economy.

As a result, speculation for a smaller Fed rate hike may keep EUR/USD afloat as European Central Bank (ECB) President Christine Lagarde reiterates that the Governing Council expects “to raise rates further,” with the head of the central bank going onto say that “withdrawing accommodation may not be enough to bring inflation back to our target” during a recent lecture.

The comments suggest the ECB may carry its hiking- cycle into 2023 as the central bank struggles to achieve its one and only mandate for price stability, and the Governing Council may vote for another 75bp rate hike at its next meeting on December 15 as Euro Area inflation climbs to a record high.

In turn, the advance from the September low (0.9536) may turn out to be a key reversal in EUR/USD as it clears the opening range for November, and a further advance in the exchange rate may fuel the recent flip in retail sentiment like the behavior seen earlier this year. 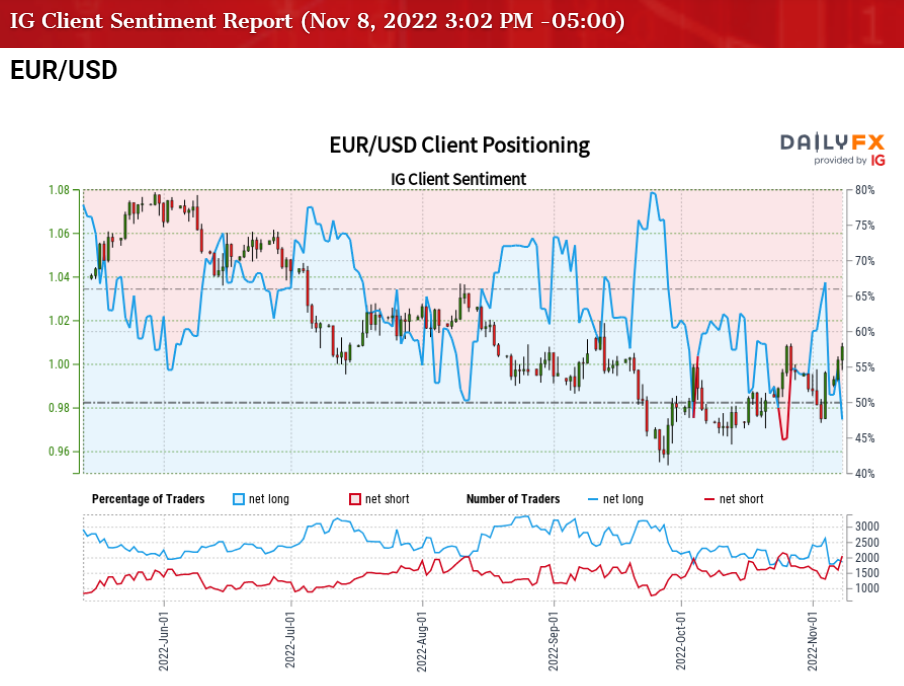 The IG Client Sentiment (IGCS) report shows 44.17% of traders are currently net-long EUR/USD, with the ratio of traders short to long standing at 1.26 to 1.

With that said, a slowdown in the US CPI may keep EUR/USD afloat as it fuels speculation for a smaller Fed rate hike in December, and the exchange rate may attempt to test the September high (1.0198) following the break above the October high (1.0094). 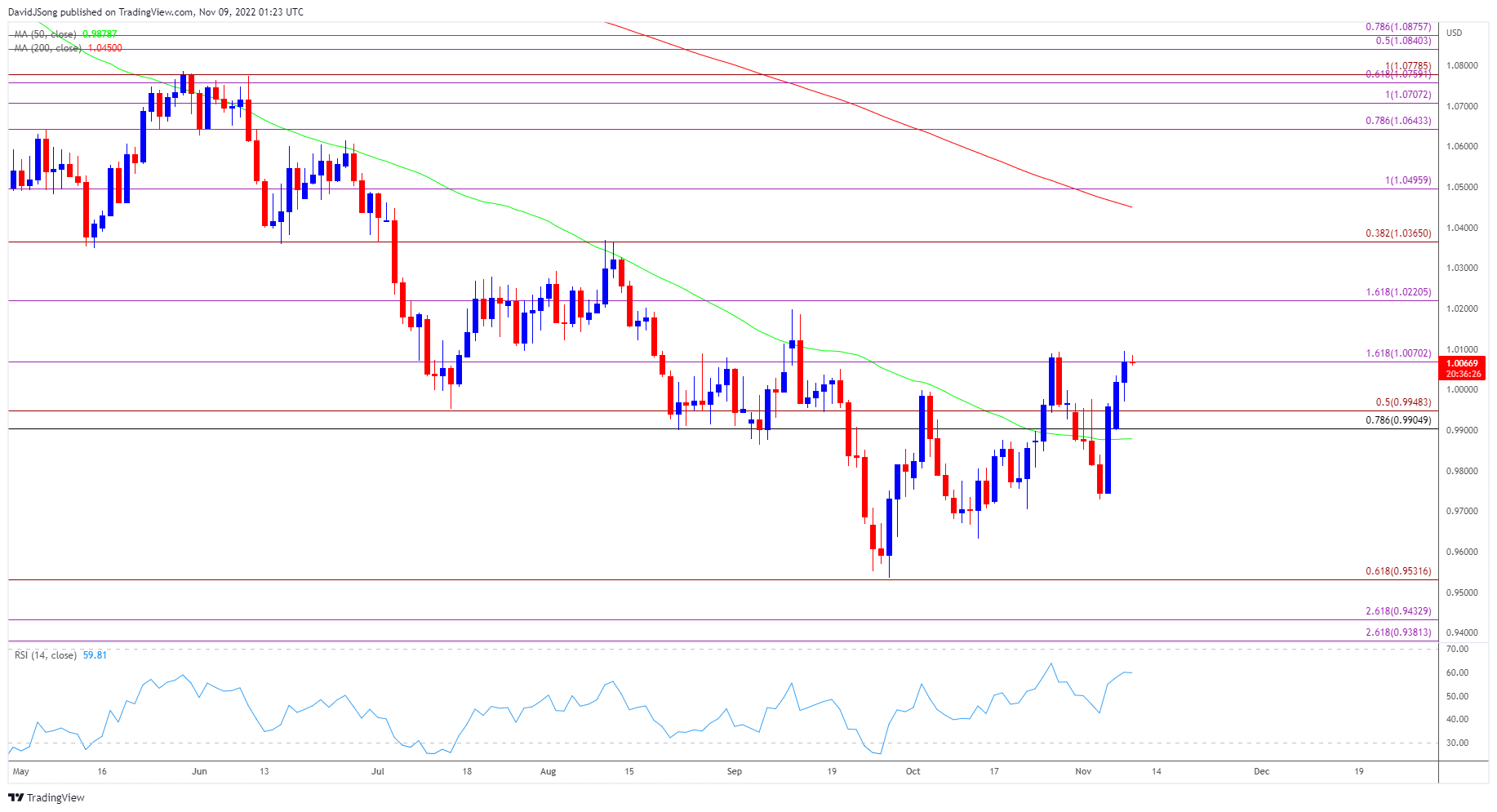