How are retail FX traders positioning in EUR/USD, AUD/USD, USD/CAD and other majors as these pairs look on the verge of major breakouts or trend development? See the IG positioning data on the DailyFX Sentiment page

The Fed decision proved to be just a temporary distraction to the broader bear trend that has enveloped the Dollar over the past two months. Now that it is passed, the disparity between prevailing price and fundamental value is squarely on the shoulders of speculators and the extent of their tolerance for stretching such an impressive run. In the hours following the FOMC's heavily anticipated hold on the benchmark rate to its range of 1.00 to 1.25 percent, the Greenback has extended its slide. This has extended the 13-month lows of the ICE Dollar Index, but hasn't navigated that particular benchmark into or through any critical technical boundaries. Amongst the crosses, however, the technical implications are far more significant. The EUR/USD carries the most weight as the FX market's most traded currency. The advance continued into the Asia session to pushed the pair above 1.1700 which consequently presents a test of the upper threshold of the pair's two-and-a-half year range.

Other Dollar-based majors have are at or modestly beyond significant boundaries. The AUD/USD and USD/CAD have extended remarkable runs that already surpassed their respective Dollar boundaries. NZD/USD in the meantime has just surpassed a significant high and remarkable technical level this morning. GBP/USD is attempting to break the 38.2% Fibonnaci retracement of its post-Brexit range - marrying technicals and fundamentals. As has been the case for most markets recently, the persistence of Dollar's drive depends on speculation, but momentum and conviction rest with the fundamental fuel behind the drive. For the Dollar, the loss of altitude is due to a diminished relative value the currency has enjoyed as the first mover in the inevitable reversal of extreme monetary policy. It's not that the Dollar is facing serious risk or has seen its fundamental bearings collapse, rather we have seen its counterparts close the gap. Determining at what point this rebalance of value hits equilibrium will define when this trend runs out of energy. In the meantime, the approach for trading the Dollar should be active where opportunities arise but also appropriate for the conditions - managed risk, expected time frame and greater attention.

While the monetary policy theme continues to play out, the economic backdrop of robust growth in the US continues to see its fundamental charge erode. In contrast to the previous day's consumer sentiment survey (Conference Board) offering up the second highest reading in 16 years, polls are showing confidence in the Trump administration's key campaign promises - infrastructure spending and tax reform - are fading. Following up on the IMF's downgraded growth forecast on its own downgraded expectations for these business friendly programs, ratings agency Moody's issued a note Wednesday highlighting the delay on the infrastructure effort. Add a burgeoning concern over another debt ceiling standoff for the US, and the S&P 500's climb looks increasingly at-risk. Momentum has decelerated sharply for the benchmark equity index and the VIX plumbs new extremes every day. The markets are a house of cards with plenty of unfavorable weather in the forecast. We discuss the practicalities of trading in these conditions in today's Trading Video. 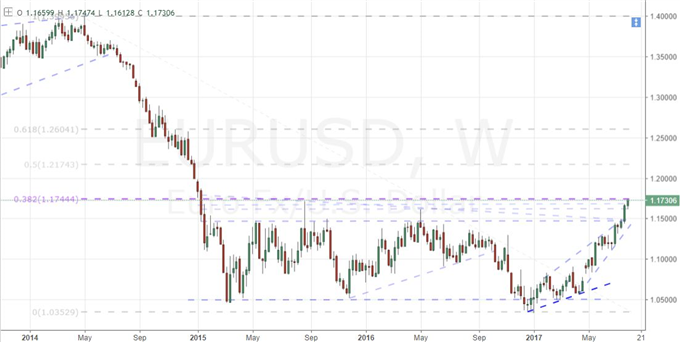 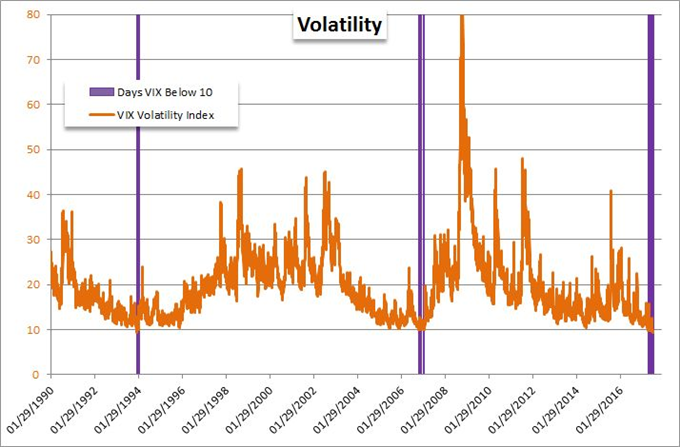 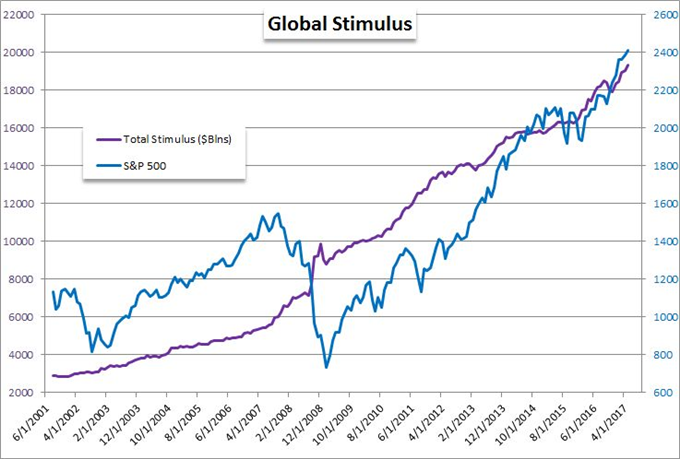 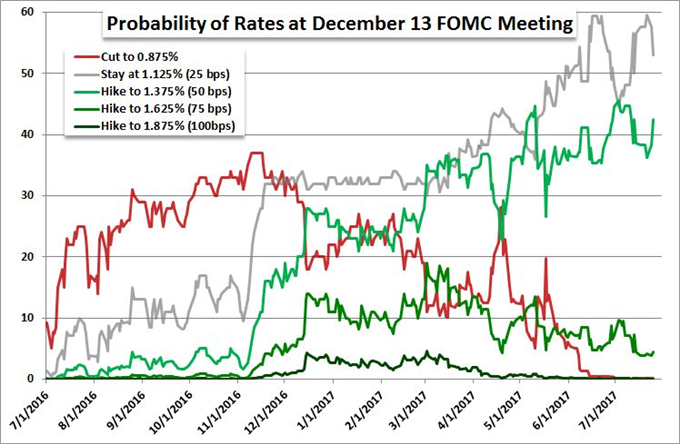