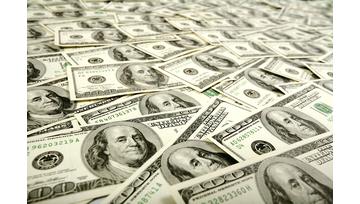 Dollar, Oil and Gold Active Despite Holiday Liquidity, RBA Ahead

A tentative rebound in Dollar interest - despite holiday trade - has drawn a notable speculative demand in sentiment data. How are traders positioning for EUR/USD, GBP/USD and AUD/USD? Check out the IG speculative sentiment to see.

AHoliday trade was clearly in effect through the opening session of the week as the US-based Independence Day weighed speculative ambition. Yet, despite the natural levee on trading activity the market would still find a remarkable show of volatility. On the risk front, the effort was clearly to reduce exposure built up in recent speculative build up - and that direction is not as uniform as one might believe. In global equities, Asian equities didn't enjoy the same charge so the correction wasn't as marked. For leading European indexes in Germany's DAX and the UK's FTSE 100, rebounds sidelined critical technical breaks. It was the US equity markets that produced the most remarkable performance with the Dow boasting a notable advance to close within reach of record highs while the tech-heavy Nasdaq Composite leveled up to the floor of a troubling reversal pattern. This latter benchmark's performance suggests that not all markets are simply going to rebalance to abide liquidity. Expanding the view to 'risk' assets; the emerging markets, high yield, carry and FX markets all carved out mixed but measured moves.

A retrenchment of risk exposure into the a void in liquidity is to be expected. The mixed means for expressing that rebalance speaks to the depths of complacency. Yet, where most markets were showing measured moves, there were some corners of the markets that were developing more remarkable performances. The Dollar's rebound through Monday's session stands out as one of the meaningful moves. After six months of steady bear trend, the biggest single-day rally since mid-January speaks to how skewed the market has been on the Greenback. This move can be linked to the ISM's manufacturing report - which beat expectations on the headline, exports and new orders measures - but the this indicator's influence is easily swamped by market conditions. With the Dollar's climb, pairs lacking for technical guidance like EUR/USD or attempting major breaks like USD/JPY carry less reliable opportunities compared to well-formed ranges like those from AUD/USD or that haven't produced their definitive move like NZD/USD. After Tuesday's liquidity lull, we will move into the FOMC minutes - capable event risk.

Another area of unexpected activity was the commodity market. Crude oil extended its climb to an eighth trading day to a 12 percent performance. That puts the energy benchmark into the middle of its broad range and speaks as much to status quo as speculative motivation. Another strong move that should be questioned for conviction is Gold's break of support. The precious metal suffered its biggest selloff since late November to clear support - silver followed the script and cleared a much more prominent trendline. Yet, we have been here before. The precious metal attempted to break trendline resistance that has developed since the 2011 high and promptly reversed course to indicate a false breakout. Can we really rely on this technical move given the state of markets and recent history from this metal itself? Ahead, there is some event risk on the docket - top listing is the RBA rate decision - but conditions is the first level concern. Liquidity will dictate what fundamentals stick and what technicals will offer trade opportunity. We discuss how markets are shaping up and what opportunities to pursue in today's Trading Video. 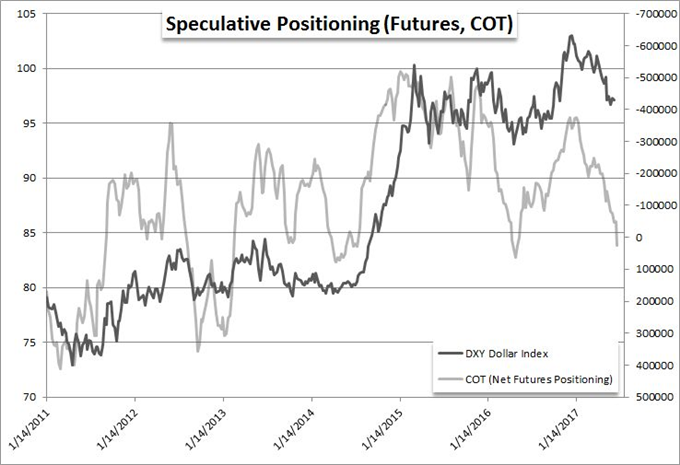 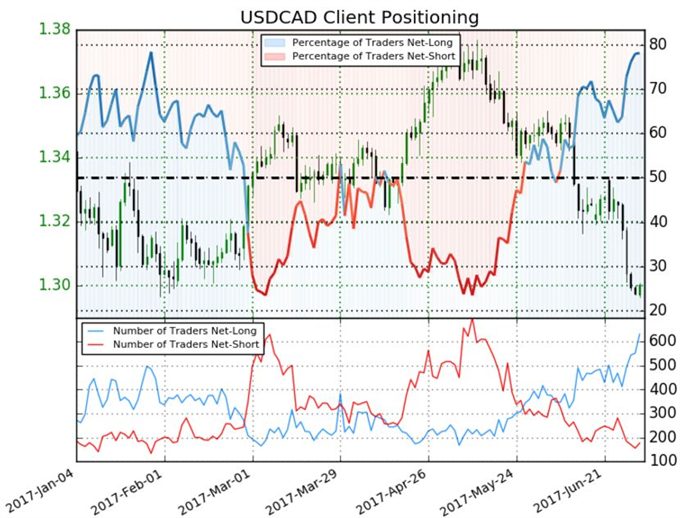