Will Dollar’s Worst Quarter In 7 Years Continue, Can Volatility Be Revived?

How are retail traders positioning in the Dollar-based pairs as the currency takes out key technical levels and the DXY slips the midpoint of its 31-year range? Check out the IG speculative sentiment to see.

We have closed out a quarter of serious dichotomies. On the one hand, the most liquid FX pairs have carved out broad ranges that have struggled for meaningful progress despite the rise of critical fundamental themes. On the other, the Dollar - the market's most liquid member - suffered its worst three-month tumble in nearly seven years. From capital markets, the VIX volatility index anchored itself to an extreme low with the lowest close on a quarterly basis on record. The lack of conviction that insinuates contrasts significantly from the S&P 500's seventh consecutive quarterly advance - the inverse correlation aspects deflate when we wade into extremes. What this boils down to is unique - and even acute - volatility highlights in the spectrum but an underlying facade of anxiety and complacency. The question traders should ask before choosing their trading strategy and selecting individual opportunities heading into the second half of the year is: what kind of market are we dealing with.

The month of June that has just drawn to a close lived up to the seasonality assumptions we have averaged out over the past decades. The month is the calendar year's lowest in terms of volatility and the second worst for return from the S&P 500. Historically, July ushers in a change on both fronts. It is the VIX structure that is most remarkable though as the current month typically starts a rebound in activity that accelerates through September to October. Our profound restraint however reflects the convergence of seasonal factors and structural circumstances. Complacency is deeply engrained - but it is not permanent. Last week's volatility is likely evidence of the nervous tension that underlies the concerns that exorbitant market levels represents cost that far outweighs what are record low returns. Eventually, this imbalance will be rectified; but it is not clear under what circumstance we find that normalization.

Heading into this new trading week/month/quarter, we know immediately that conditions will be considerably warped. Conviction in trend will be nearly impossible to stoke and volatility will be short-lived as well as violent through the first 48 hours. The distortion comes from the holiday trading conditions for the US. The country's Independence Day holiday falls on Tuesday officially, but history shows the critical liquidity behind the global financial system typically docks until they know the tide has rolled back in. And, when the trading ranks do fill out Wednesday; the cannon fodder is dense. We will receive insight on the two most remarkable central banks in the world - the hawkish Fed and dovish ECB - who will release their monetary policy reports. The market will be looking for details to the former's announced stimulus wind down plan and tangible evidence of the latter's waffling view of next steps. Growth will be tapped with global PMI figures as well as the United States nonfarm payrolls (NFPs) report. And, of course political risk will continue to gnaw on fears with a G20 leaders’ summit as well as plenty of opportunity for US developments, Brexit talk and more. We discuss what lies ahead for the new trading week and the second half of the year in the weekend Trading Video. 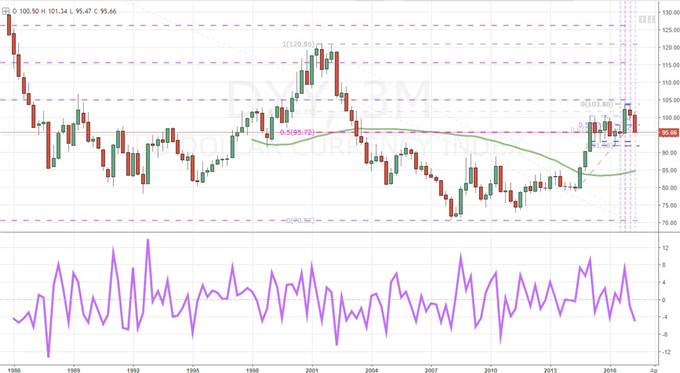 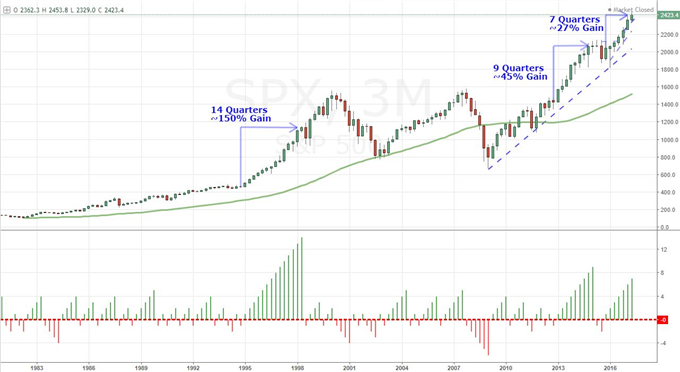 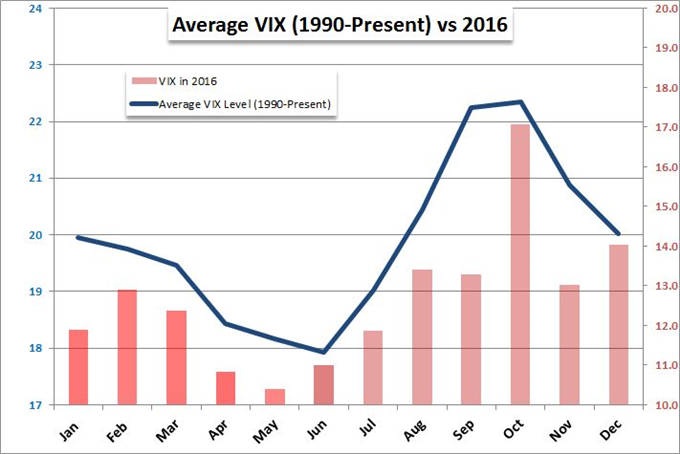 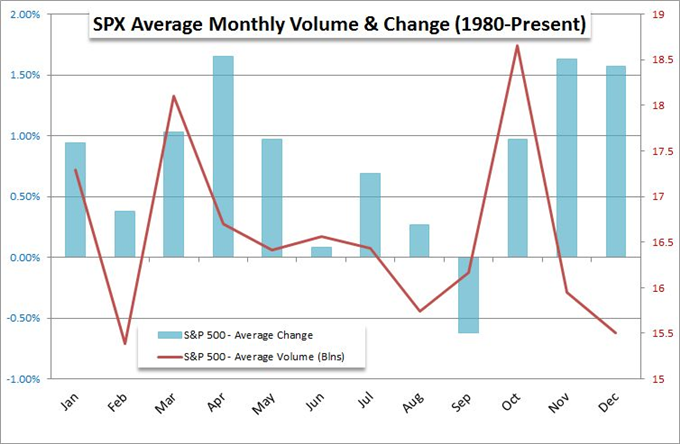