Sign up for the live NFPs coverage and see what other live coverage is scheduled to cover key event risk for the FX and capital markets on the DailyFX Webinar Calendar.

Another day, another measured retreat from US equity indexes. By mid-week, the S&P 500 had 'closed the gap' from last week's surge following President Trump's address to the joint session of Congress. As the speculative reach of policy expectations diminishes, it is important to keep tabs on the spectrum of sentiment-motivated assets. The slip in risk appetite has pulled down assets from the most popular extreme (like global equities) to the most intense (such as emerging market currencies). Among the more fashionable but extraordinary asset classes, the high-yield fixed income ETF (HYG) has accelerated in its tumble. Event risk this past session didn't give much tail wind to a risk-off run and forthcoming event risk seems to fall short of the high water mark. Given the depth and breadth of this theme, it deserves constant vigilance even if not currently under power.

Fundamentally, US rate expectations were charged even further Wednesday by the unexpectedly, robust private payrolls figure reported by ADP. The February employment report nearly doubled the 185,000 forecast held out by economists. Rate expectations responded astutely with Fed Funds futures boosting the probability of a March 15 FOMC hike from 98 to 100 percent. As certain as next week's event seems, the 'curve' for tightening in subsequent meetings has not accelerated in kind. Furthermore, the relevant markets offered a disparate reaction to the event risk. The Dollar advanced but with the same degree of restraint as US equities' slide. Treasuries and their relative derivatives in contrast showed a strong response. Ahead, the NFPs will garner greater interest across the speculative rank, but rate speculation will still face its restraints.

For true scale, this past session saw its greatest drive from US crude. Oil prices suffered their largest single-day decline since July - a pace more comparable to the volatility of January/February 2016 when the commodity set its bottom. With this extraordinary drop, three months of congestion was finally broken. Yet, despite the technical progress, the fundamental and technical motivation for this move suggests limited engagement. Supply-and-demand factors were at play, but there is little on the calendar to keep the iron to the fire. For the technical progress, one range may have fallen; but a wider technical boundary is now in view. Ahead, the most prominent volatility risk is the Euro. Amid a round of global and local event risk, the shared currency will be particularly motivated by the combination of the ECB rate decision and the EU Summit. The former event comes with natural restraint in scenario and influence. The latter will cover a wide range of critical topics. We discuss what volatility will be lost, charged and sustained in the 48 hours ahead in today's Trading Video. 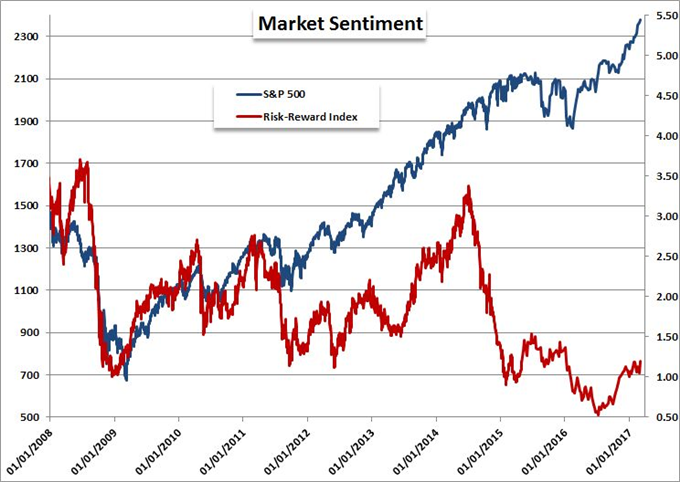 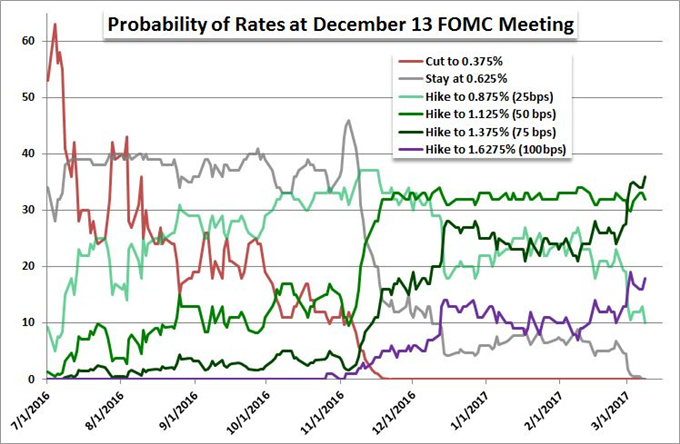