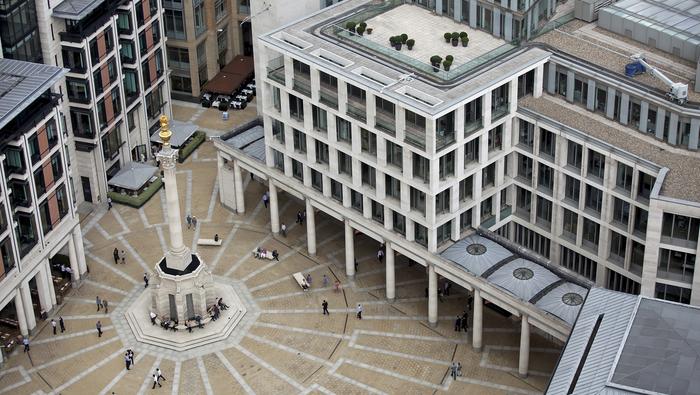 FTSE grinding its way lower, but holding support (for now)

The FTSE looked headed for a breakdown last week, but managed to keep intact the integrity of the downward channel its been stuck inside the past few months. With last week’s hold the lower line of the channel since June just grew in importance.

The downward channel continues to dominate price action, but at some point this structure will get broken, whether that results in a downdraft or rally is to be seen. The longer the FTSE leans lower the higher the likelihood appears that we see a retest of the March low or worse.

If, however, the FTSE can maintain the lower parallel, then it could set up to at least test the upper parallel, or better. At first it will be viewed as a line of resistance would-be sellers may want to use for solid risk/reward short entries. If the top-side line breaks, then the long-side could gain traction towards the falling 200-day at 6461.

For now, there isn’t much to be done other than be patient until either the bottom-side line is broken, top-side line tested/broken. At some point soon with summer ending we should see markets spring to life or fall quickly. A seasonally weak time of the year is being greeted with plenty of risks out there – Brexit, Coronavirus, and U.S. elections/China tensions, so the downside continues to the more likely direction over the coming weeks…