In our last article, we looked at the prospect of the ‘pain chain’ in the British Pound finally breaking should the Bank of England begin to take notice of inflationary pressures in the British economy; and after seeing a false-breakout at support, the prospect of a top-side move began to look a bit more attractive. That inflationary pressure, of course, has been driven in large part by the ‘sharp repricing’ of the British Pound post-Brexit, just as Mark Carney had warned of. Now that inflation is beginning to tick-higher on imported products (since a weaker Sterling buys less), and the Bank of England may not be able to implement that dovish outlook that has been creating enough fear to continue to drive the Sterling lower.

So, this brings on the legitimate prospect of a top-side reversal after the Bank of England has shifted their stance from uber-dovishness on fears of repercussions from Brexit, to ‘balanced’ as they watch for inflationary pressure to continue building while GBP remains at historically weak levels.

But we’re not out of the woods just yet: Tomorrow brings Non-Farm Payrolls out of the United States, and should this number print above-expectations, we could see USD-strength which could give pause to this recent bullish move in the Sterling.

The key price to watch for bullish continuation potential is the psychological level at 1.2500. Since the ‘flash crash’ earlier in the month, GBP/USD has been unable to climb back above this key price, and as price action made a quick attempt to trade above this level, sellers responded before 1.2500 could come into play. If near-term price action is finally able to burst above this level, traders can let the move ‘work’ and then look to buy support around 1.2500.

Underneath current price action, the price zone around 1.2325 could be very interesting for support plays; as this level had given two separate resistance inflections throughout the month of October and another yesterday morning. But, this level hasn’t yet shown up as support, so if the Dollar gets strong after Non-Farm Payrolls tomorrow, this could be a very interesting level to look for ‘higher-low’ support. 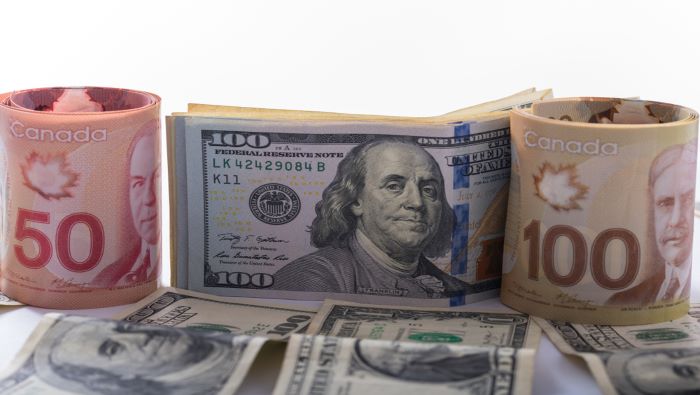