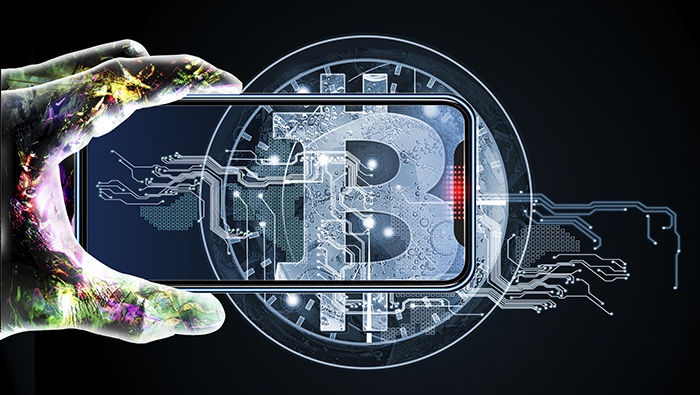 Ethereum with the Brighter Bull Case than Bitcoin (BTC/USD)

Crypto markets have continued to display some large swings over the weekend. And similar to many other risk assets, prices were pummeled late last week when news of another Covid variant began to dominate the headlines. But, it was at least somewhat encouraging for crypto traders that support showed up fairly soon after, leading to a lift over the weekend that’s continued so far through today.

But – when we get an inflection like we had last week, there could be a number of deductive messages. And one of the more prominent messages out there is the market’s seeming preference for Ethereum over Bitcoin. And given the scope of each project, that makes sense. Bitcoin was the original and will remain finite, with no more than 21 million tokens ever produced. Ethereum, however, is pretty much an entire operating system within a blockchain and while supply isn’t capped, it is controlled to a degree. And the continued management of the project by Vitalik Buterin has brought some benefit, such as helping to shift to a proof-of-stake concept over proof-of-work, which became a big deal earlier this year when so much focus was paid to the energy expenditure of crypto mining.

If we are looking at a future in which crypto plays an important part, Ethereum fits very well, as evidenced by smart contracts such as NFTs that can have a tangible real world implication. And from the charts, it becomes a bit more clear that this preference has been getting priced-in of recent.

Below, the Ethereum daily chart has a Fibonacci retracement spanning from the July 20 low up to the November high. Support has recently built around 3958, but there hasn’t yet been a test of the 38.2% retracements as buyers stepped-in ahead of time. And, already, prices have jumped up to resistance at the 14.4% retracement, nearing a bearish trendline that could be looked at for bullish breakout potential should it come into play near-term.

Bitcoin, on the other hand, has experienced a deeper pullback, eventually finding support at the 38.2% retracement of the same measured move, from the July 20 low up to the November high. The bounce has seemingly been more meager, as well, with a major spot of resistance sitting overhead around the 60k psychological level. There’s also a bearish trendline in play, helping to hold today’s high.

Cryptocurrencies in the Future

While the biggest bull driver for cryptocurrencies is a future in which they play a significant role, it’s difficult to explain how Bitcoin may carry a more usable case than Ethereum. And perhaps this is part of the allure of Bitcoin, is that it just is what it is, a finite store of value that will never be inflated. So, this may be a case where Bitcoin functions similar to Gold, as a store of value, while Ethereum has multiple use cases that can be used to pin down other blockchains or cryptocurrencies or even just enabling smart contacts on the blockchain in order to allow a whole host of other purposes, such as we’ve seen with NFTs throughout this year.

But if we are seeing legitimate institutional accumulation, it makes sense that Ethereum would be highly sought after for its sheer usability.

The other side of the story, however, is that there are many that see less value in Ethereum since it can be inflated. Jack Dorsey, the now former CEO of Twitter, has professed his passion for Bitcoin and he wants it to be the currency of the internet. Given his recent announcement that he’s stepping down from Twitter, it makes sense that Dorsey will move into a role, either with his other company Square or elsewhere, that would allow him to focus on Bitcoin even more. Whenever this announcement comes, so could a bullish wave of price action in BTC as the project would get another skilled programmer dedicating more of their efforts towards Bitcoin.