In the most recent CFTC report, investors had piled into the US Dollar with net longs growing $6.6bln against G10 currencies. However, keep in mind that this data covers up to February 25th, therefore, given the subsequent price action in the greenback as the equity rout persisted, it is likely that much of these longs had been liquidated.

Speculators continued to sell the Euro with overall net shorts hitting its highest level since the back end of 2016 after a $3.1bln increase. Although, speculators are likely to have been caught wrong-footed following the Euro’s largest weekly gain since July 2017. This had come amid a sizeable unwind in Euro-funded carry trades (particularly against high yielding EM currencies), alongside a pullback in the US Dollar.

Canadian Dollar and Sterling bulls remain resilient with net longs picking up by $29mln and $511mln respectively. However, with the latter expected to come in the crossfire of tense negotiations between the UK and EU, which start today, we see that risks will continue to remain tilted to the downside.

Investors had been increasingly bearish on the Japanese Yen with net shorts doubling to $6.4bln after a $3.3bln increase. However, much like the Euro, sentiment for the Yen had dramatically improved with strength in the currency likely to have been exacerbated by the unwinding of short bets. 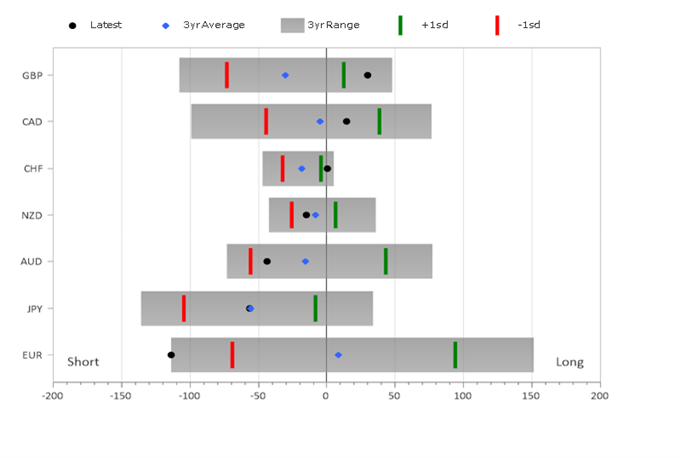 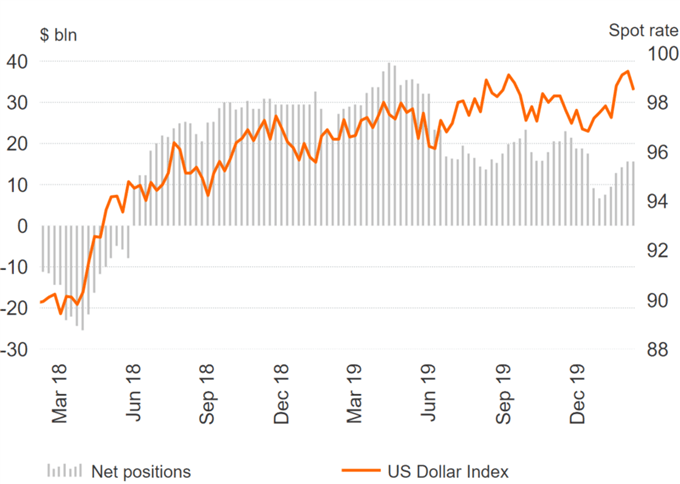 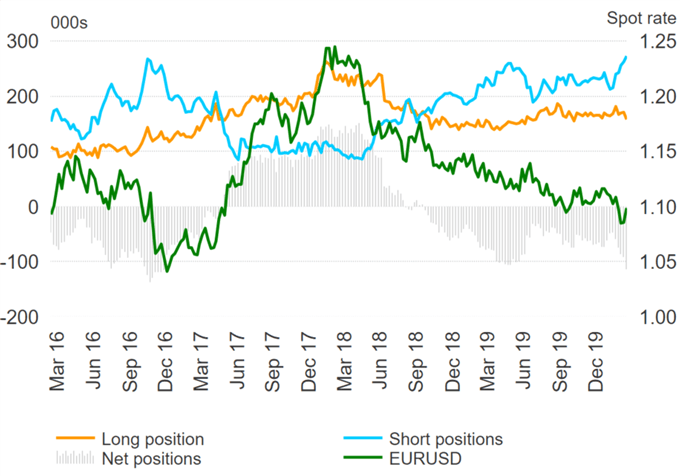 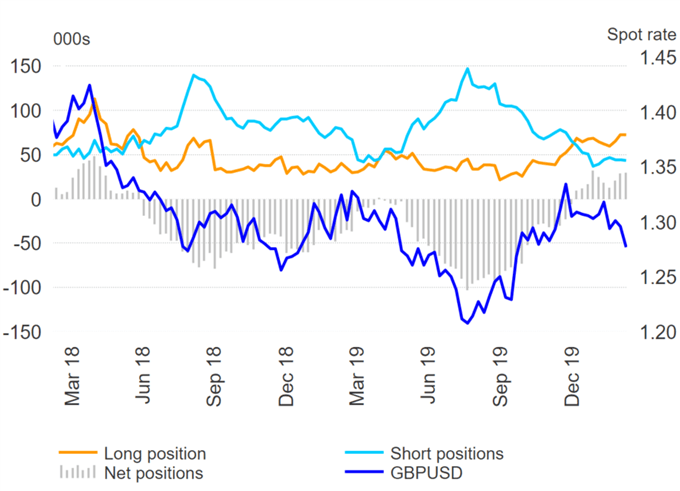 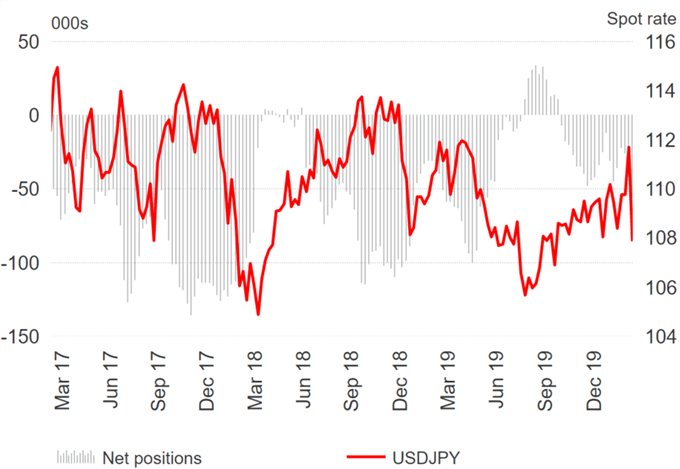 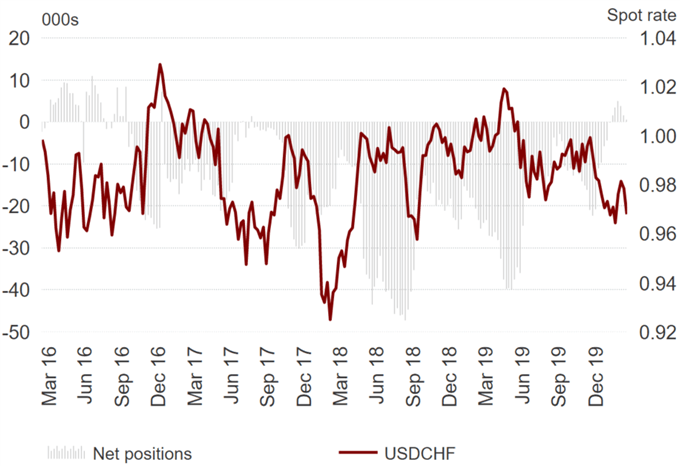 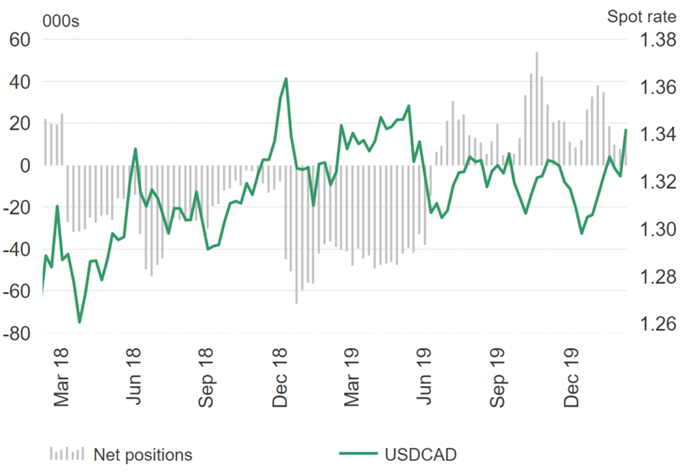 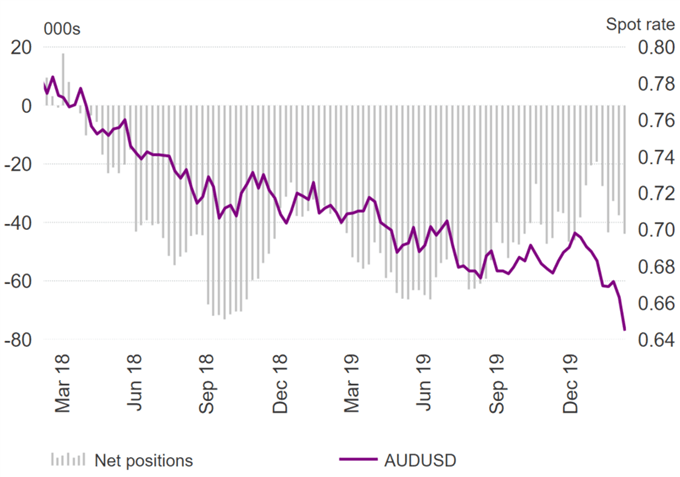 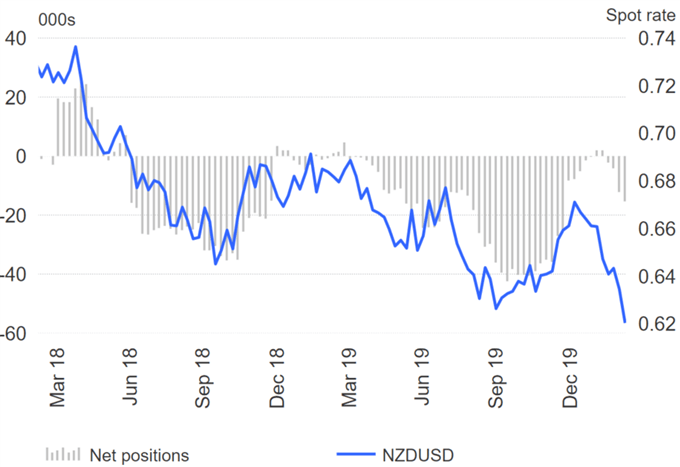