Friday’s report yet again didn’t show any major shifts in CoT positioning, which isn’t all that surprising given the choppy price action we’ve seen in currencies and commodities. The upside is that periods of benign price movement are followed by an uptick in volatility, so traders should be on their toes as sideways price action is bound to eventually lead to sustainable moves.

While bets on the US dollar have eased up a bit, large speculators remain largely bullish with long positioning still near its largest since the first half of last year. It will likely take a sizable decline to shake conviction. However, it is worth noting, that while bets on a higher US Dollar Index (DXY) are relatively large along with short bets against certain currencies, large specs are net-long the euro contract by a count of over 11k contracts. (Euro accounts for roughly 57% of the DXY.) However, this is considered a relative extreme given it has been trimmed from a record of nearly 150k contracts held earlier in the year. 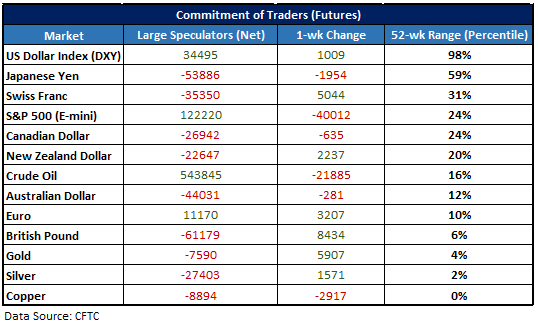 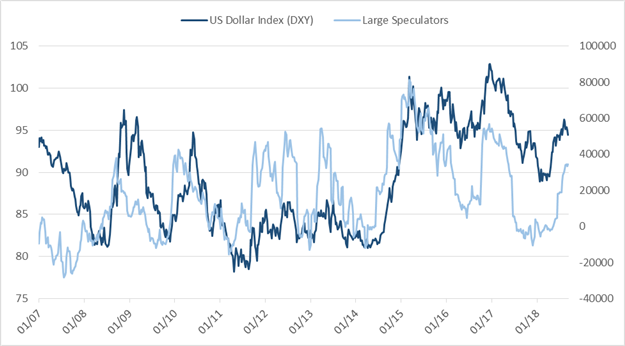 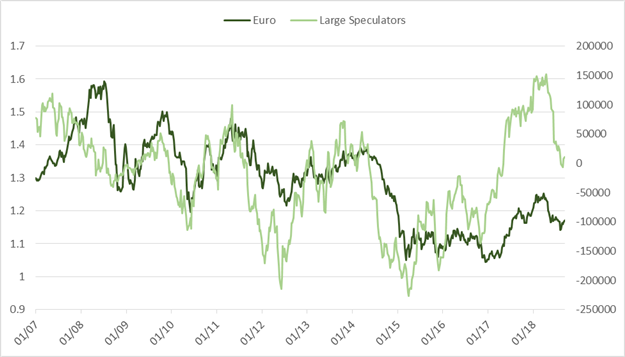 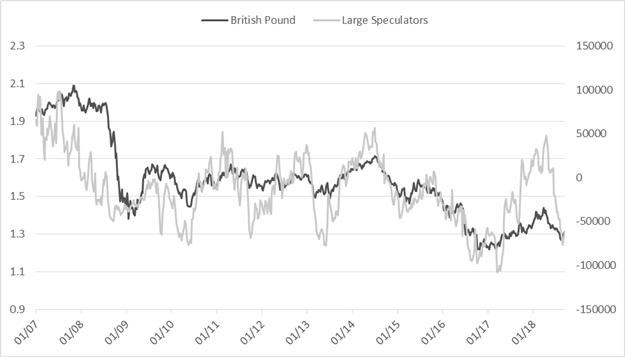 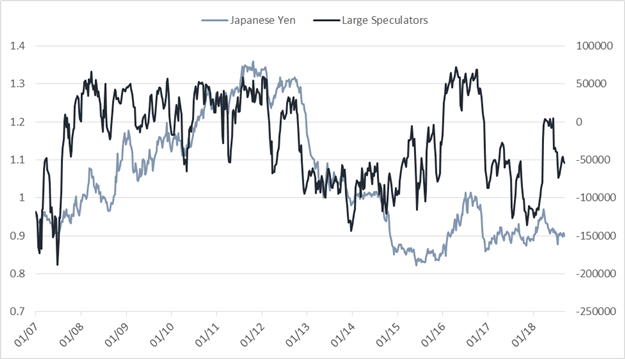 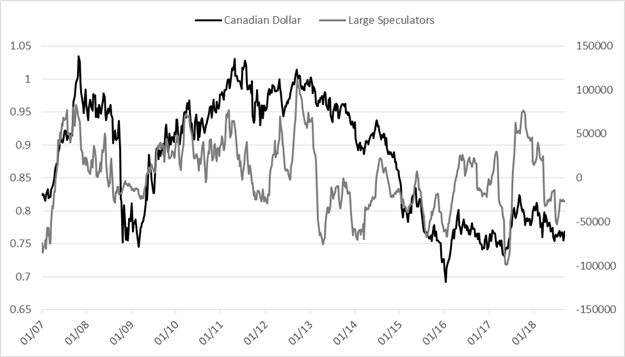 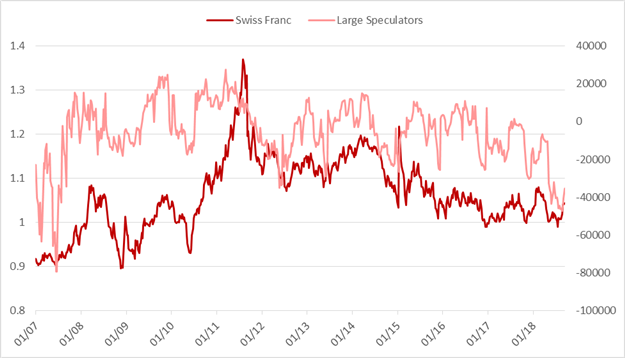 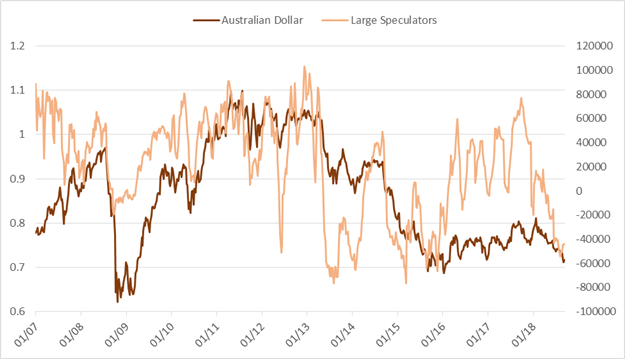 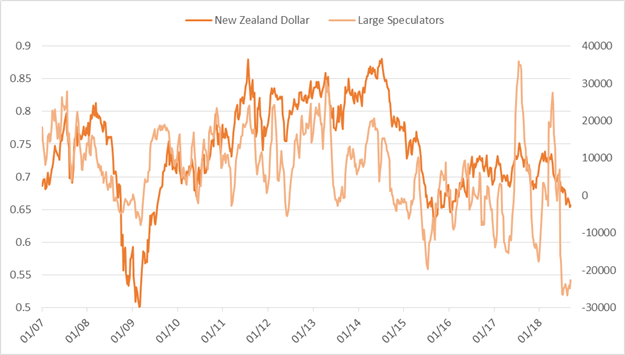 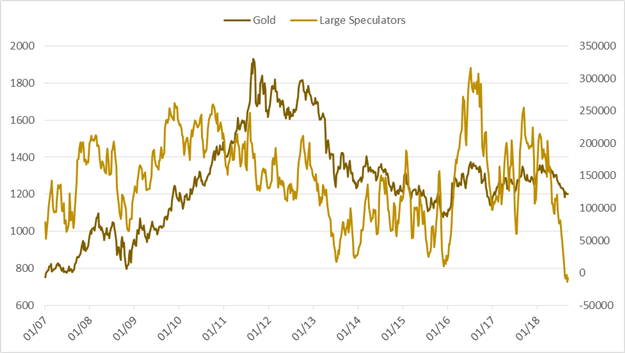 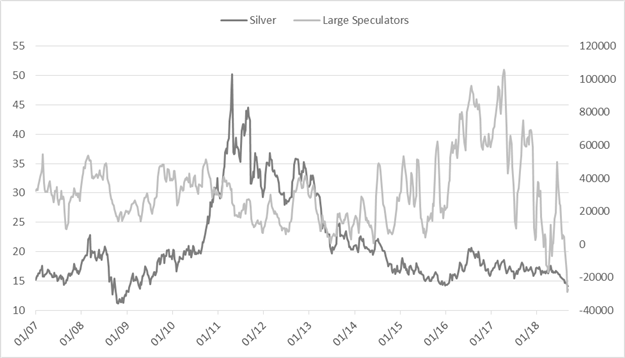 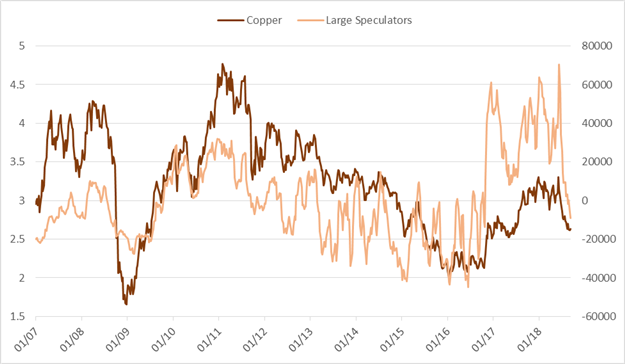 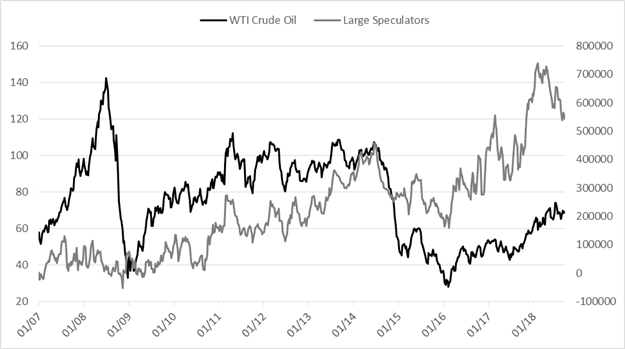 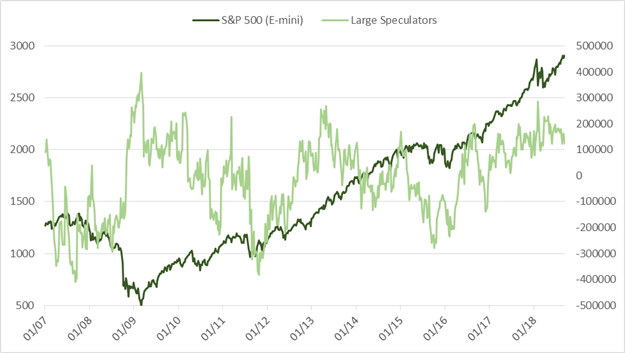