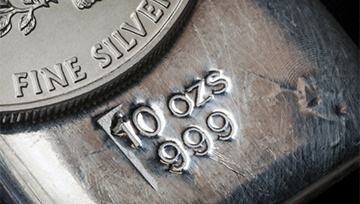 Last week, we saw the most dramatic change in speculative positioning on record in the silver market, which may not have any meaning short-term, but continues to highlight a curious relationship between price and positioning that could soon have major implications. 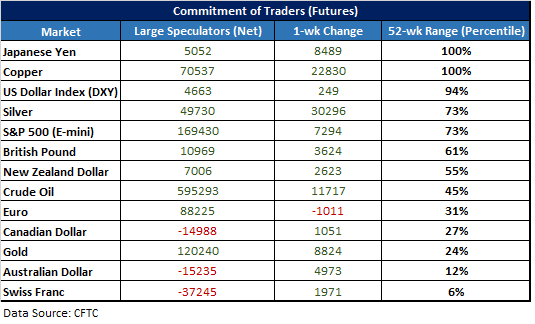 In the most recent reporting period, the net-long held by large speculators swelled by 30.3k contracts, topping the prior record weekly change of -27.4k contracts seen back in December. The report shows positions through last Tuesday, prior to the Wednesday/Thursday rise (which likely saw more aggressive buying) and before Friday’s sharp decline, which effectively wiped out all fresh buying we have seen during the reported period. 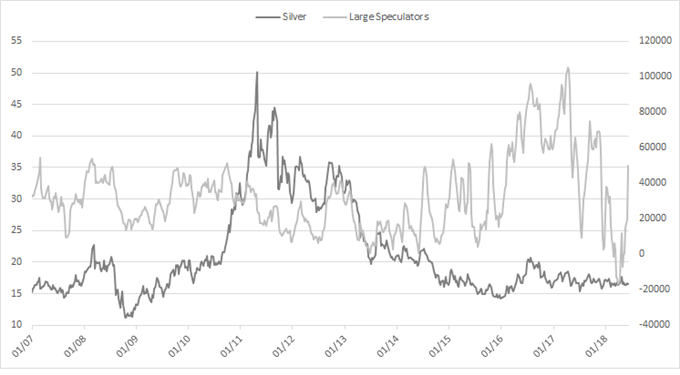 Little information in the short-term, but interesting long-term developments

So what does this mean? Other than some untimely new longs and short covering, not a whole lot at the immediate moment with price continuing to funnel towards the apex of a wedge formation.

However, what is interesting – Since around March of last year there has been a sizable uptick in the volatility of positon changes relative to price swings in silver. Traders are becoming restless as silver continues to coil up into a wedge formation – a big move could be on the horizon. 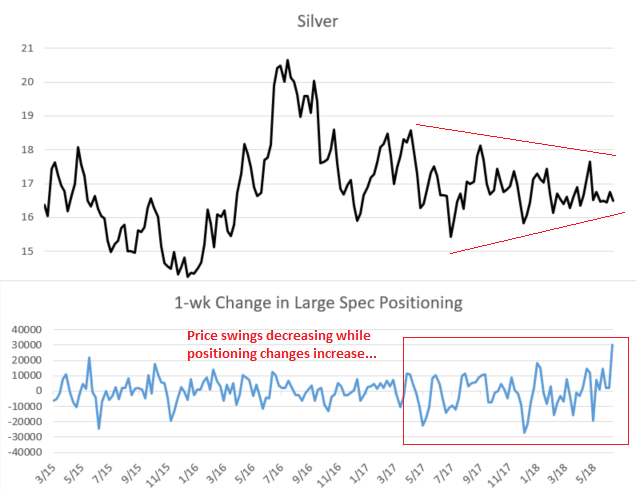 The apex of the wedge dating back to the spring of last year suggests we should see a move develop within the next couple of months. We’ll need to be patient until we see traction gained outside of the wedge, but it could be a monster move once it starts to grow legs. 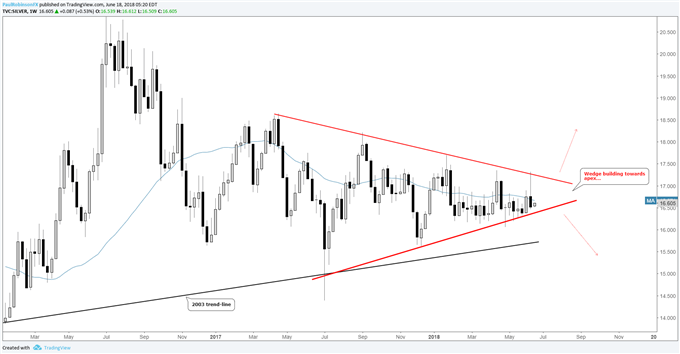 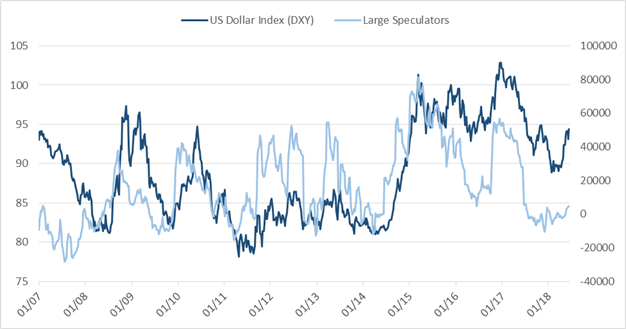 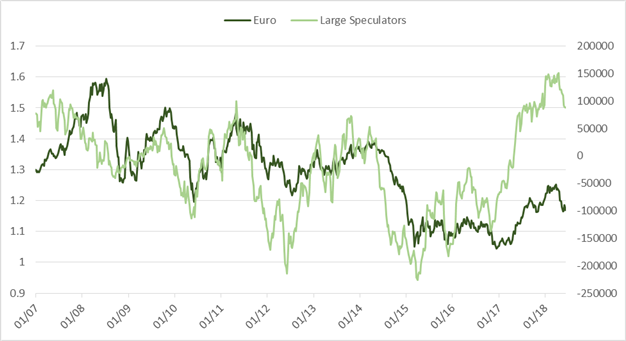 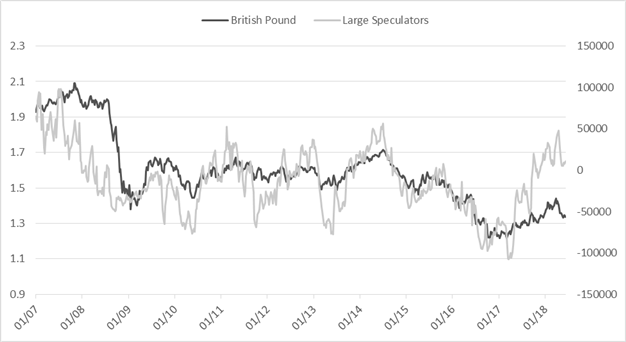 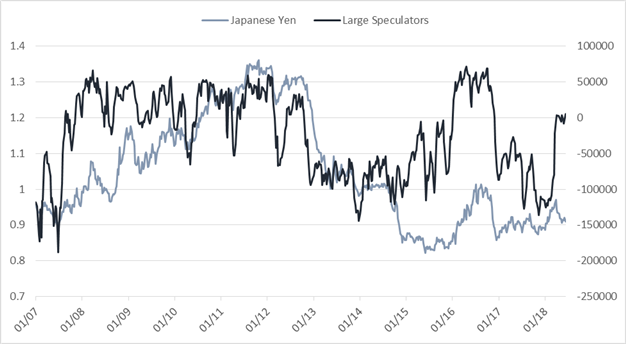 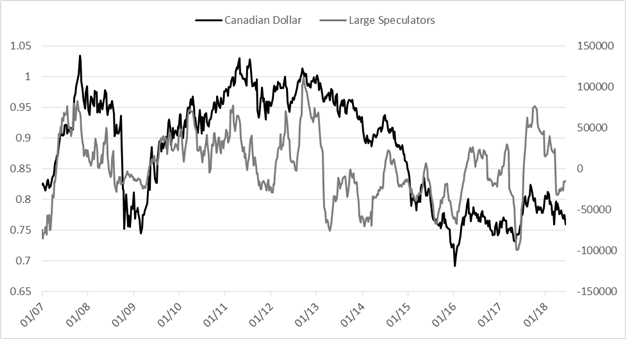 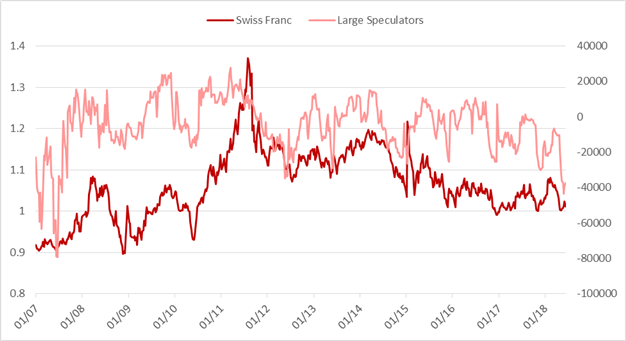 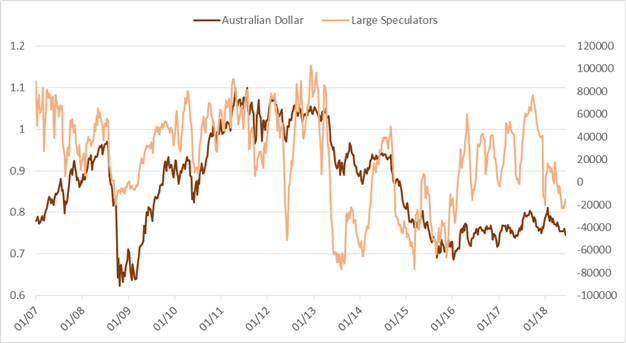 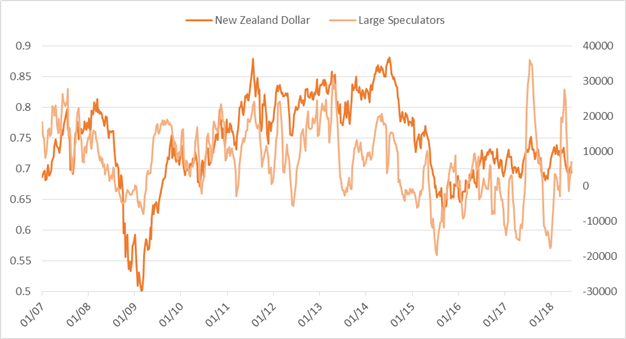 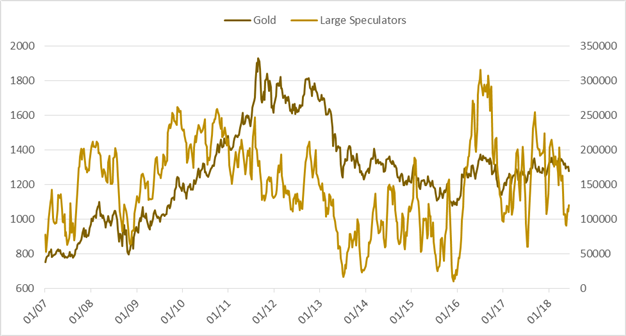 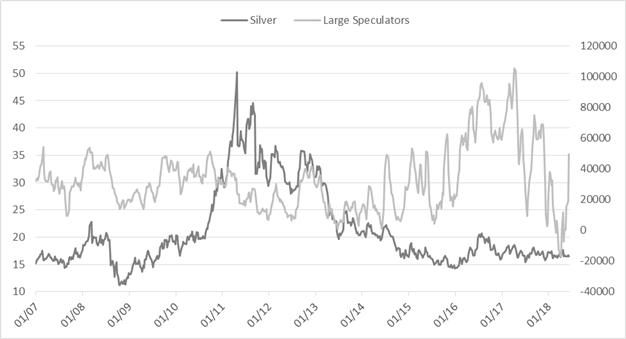 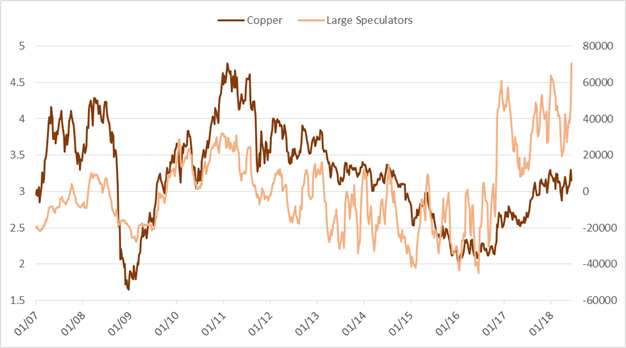 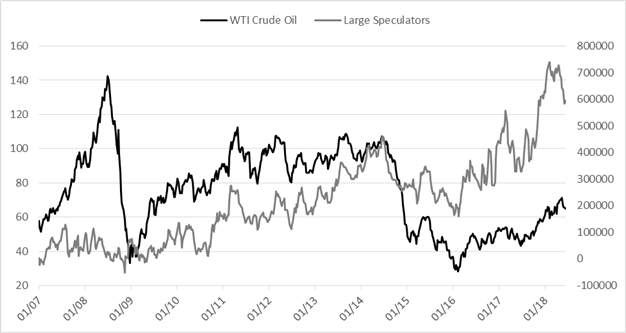 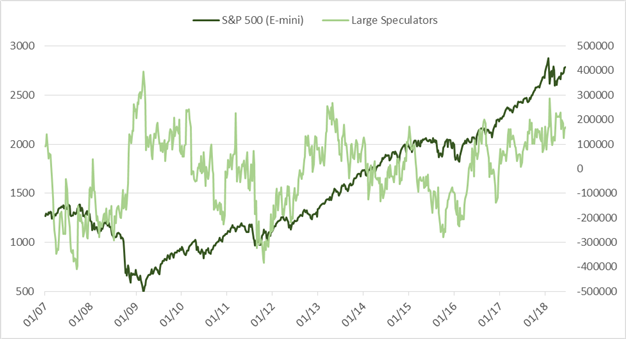