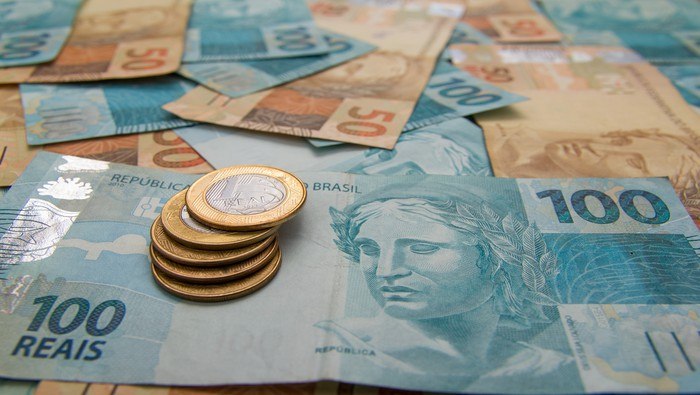 In line with market expectations, Brazil's central bank (BCB) raised borrowing costs by 100 basis points at the end of its August policy meeting. The full-point hike, which was the fourth in a row and represented the largest increase in 18 years at a single gathering, brought the Selic rate to 5.25%, the highest level in 22 months, but still below the neutral level estimated between 6% to 7%.

The aggressive tightening cycle undertaken by COPOM is mainly driven by runaway inflation, which reached 8.6% y-o-y in June, more than double the official 2021 goal. BCB’s year-end CPI objective is 3.75% with a variability range of plus/minus 1.5 percentage point while its central target for next year is 3.5%. Policymakers are becoming more uncomfortable with the situation and fear that second-round effects could contaminate the price formation process, further delaying the convergence of inflation to target.

The policy statement adopted a more hawkish language and stated that the baseline scenario includes quicker monetary tightening and a policy rate above the neutral level to anchor inflation expectations. In this regard, the central bank indicated that it foresees another rate of adjustment of the same magnitude at its next meeting.

With the latest steps, BCB has embarked on the world's most aggressive tightening cycle this year. This situation will enhance the Brazilian real carry, boosting its attractiveness and creating more demand for the currency at a time when yields around the world remain at very low levels and, in many cases, in negative territory. As traders try to gain exposure to higher-yielding assets, USD/BRL could trend lower over the medium-term, with the potential to retest its 2021 low this quarter.

Over a shorter term horizon, however, the US. dollar may stay supported against EM FX as Fed taper speculation intensifies. This morning FOMC member Richard Clarida indicated that he could support announcing a slow-down in asset purchases later this year while James Bullard stated that he would prefer tapering stimulus earlier and faster to put the central bank in a better position to battle high inflation in 2022. Bullard’s comments follow similar remarks by Christopher Waller who said on Tuesday that he favors “going early and going quick” on taper.

To better understand what the world's most powerful central bank might do next in terms of monetary policy, traders should closely follow this week's U.S. economic data. That said, the Labor Department will release its July employment report on Friday. Economists expect to see an increase of 870,000 jobs, although seasonality in education and record growth in the services sector create upside risks to the headline figure. In any case, anything close to 1 million jobs may be enough to convince the Fed that the economy has made sufficient progress toward its goals, prompting the announcement of a QE exit strategy in September, an outcome that could lift Treasury yields and temporarily weigh on emerging market currencies.