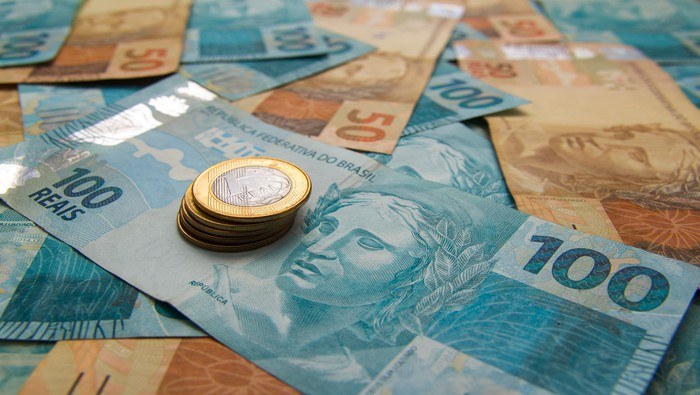 Brazil's Central Bank (BCB) today announced its fourth monetary policy decision of the year. In line with expectations, the bank's board of directors, known as COPOM, continued its tightening cycle and raised the SELIC rate by 75 basis points to 4.25% by unanimous decision. The move to increase borrowing costs is a clear response to rising inflationary pressures driven by higher commodity prices and the ongoing drought in the country.

In its press release, COPOM adopted a cautious tone, showing optimism about the recovery, but also displaying high concern about the upward trajectory of inflation. As a reminder, May CPI in Brazil reached 8.06% year-on-year, its highest level in 5 years (this will probablydelay convergence of inflation to the target until 2023 or even beyond).

In light of the changing economy dynamics, the institution headed by Roberto Campos Neto dropped from the statement its reference to “partial normalization” and its pledge to keep part of the stimulus in place, announcing that a “normalization of policy rate to a neutral level is appropriate”. The bank also indicated that it foresees another interest rate adjustment of the same magnitude at its next meeting scheduled for August. This strong hawkish shift suggests that monetary tightening may become more aggressive in the second half of the year, a process that may bring the SELIC rate near 3-year highs towards the end of 2021.

All in all, the tightening cycle undertaken by the BCB will enhance the Brazilian Real “carry advantage” in the FX market, improving its outlook against the US dollar in the current low yield environment awash with stimulus, especially if volatility remains subdued during the summer trading season (falling volatility tends to boost the search for yield trade). For this reason, the USD/BRL could potentially break below the 5.00 psychological level and head towards the 4.80 mark, the next technical support area in play.

Elsewhere, the Fed failed to provide details about the tapering process at the conclusion of its June meeting, but shifted the lift-off to 2023, penciling in two rate hikes for that year amid improving economic prospects and higher inflation. The decision boosted nominal treasury yields, especially those at the short end of the curve, triggering a strong USD rally, except against the real where the appreciation was limited. The Fed’s actions may help the greenback near-term amid front-end real rate repricing in the US, but it is unlikely to extinguish the Brazilian currency’s momentum aided by the BCB’s aggressive rate hikes.