In the week to March 23rd, CFTC speculative positioning data highlighted that traders continued to unwind their USD shorts, albeit to a lesser degree than the last two weeks as short positions were cut by $2.72bln. That said, the direction of the trade remains in fitting with the view that the US exceptionalism trade could be back, particularly as Europe are heading towards a third Covid wave. When comparing this USD short-covering compared to 2018, the USD has gained over 3% vs 6% in 2018 and given that shorts vs G10 stand at $11.1bln, risks remain tilted to the upside for the greenback.

Once again the Japanese Yen was on the offer with another $1.63bln of outflows, which sees net-shorts on the Yen at the highest since the beginning of the pandemic. However, like I stated last week I do still believe that further upside in USD/JPY is limited from current levels, where the move does appear to be somewhat exhausted on the technical front. That said, I must respect the price action and given that we are approaching the Japanese Fiscal Year-end, the Japanese Yen could remain soft.

Sentiment deteriorated in commodity currencies, in which the New Zealand Dollar felt the brunt of the selling with net-longs further reduced as outright shorts began to pick-up. Meanwhile, both the AUD & CAD saw a marginal pullback in net-longs. Although, with the US outperformance narrative gaining traction, I expect the Canadian Dollar to strengthen against the Australian Dollar going forward.

Despite the single currency trading at multi-month lows, the Euro saw a surprise increase in net longs, in which the move largely stemmed from fast money accounts as traders look to have taken profits on shorts. However, with the macro-backdrop remaining somewhat uninspiring for the Euro, the trend is lower for now. Elsewhere, positioning changes in the Pound saw net-longs cut back by $580mln (the biggest reduction in net-longs this year) amid the broad-based USD rise. But as I said last week, given that the net % of open interest in the Pound is at elevated levels, the currency is at risk of overshooting on pullbacks. 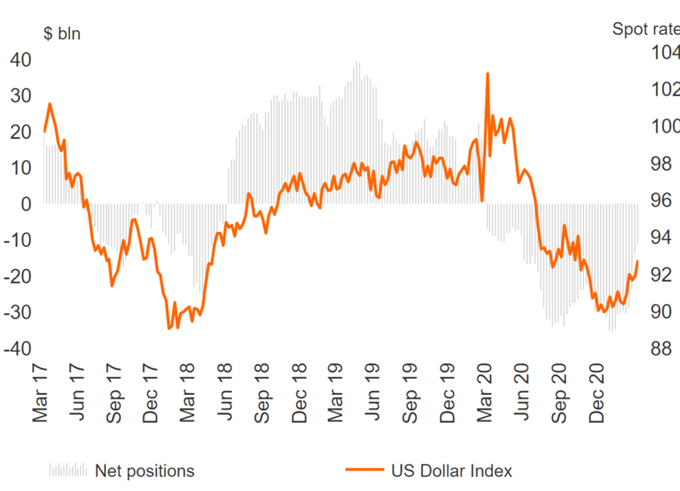 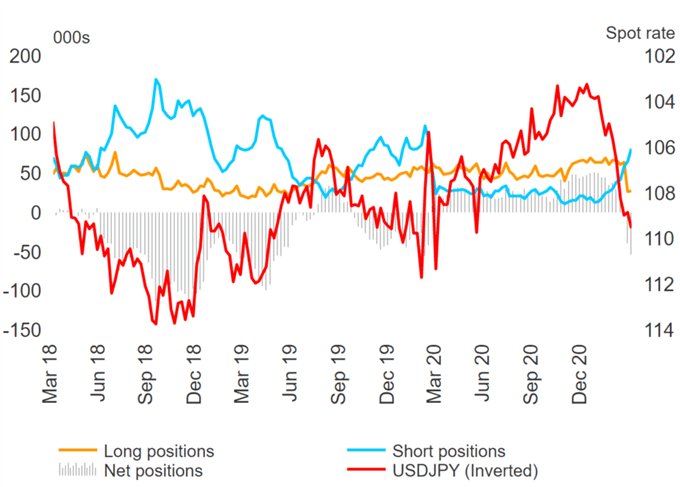 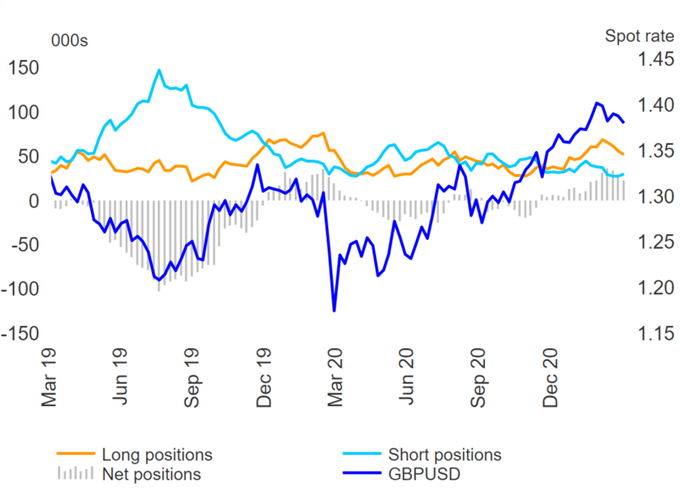 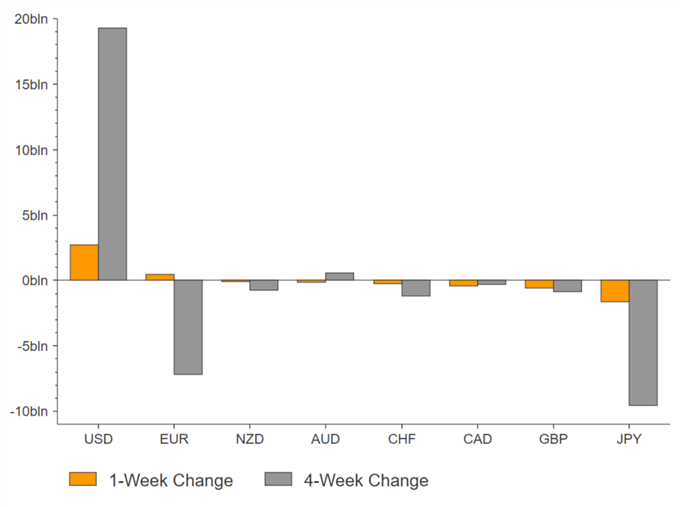