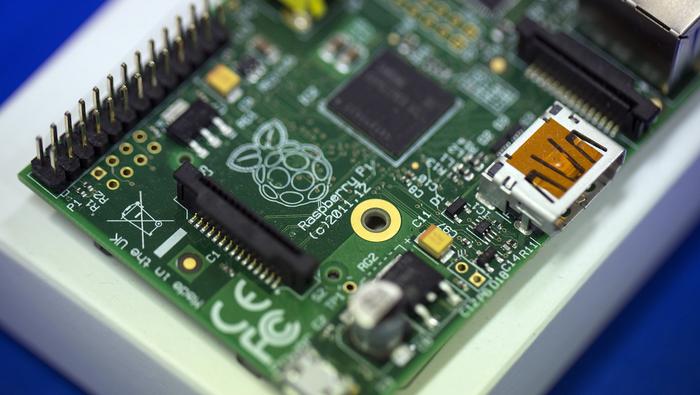 The Nasdaq 100 began the week with a remarkable performance from some of its largest components like Amazon and Microsoft, seemingly without a direct catalyst. The price action was yet another example of recent strength amongst the leaders of the technology sector, a theme which has propelled the Nasdaq 100 to the cutting edge of speculative risk appetite. Now, however, earnings from Microsoft and Tesla on Wednesday run the risk of cutting the party short if results reveal sobering truths.

Just last week, Netflix suffered such a fate, missing guidance estimates and earnings per share expectations. As a result, the stock cratered more than 10% in after-hours trading and has since continued lower. Further still, the poor performance from one of the Nasdaq’s high-flyers called into question the broader demand for such a limited number of stocks. Possessing a market cap of more than $1 trillion and a year-to-date gain of about 260% respectively, Microsoft and Tesla are two prime examples of possible exuberance in the current market.

To that end, many analysts have warned of inflated asset prices and Tesla CEO Elon Musk himself argued the stock’s price was too high. The billionaire executive issued this claim on May 1. The stock has since climbed to roughly $1,570 from $750, to establish a gain of more than 100%. The company’s report on Wednesday may offer useful data necessary to justify such a remarkable climb.

Much of the same can be said for Microsoft, a trillion dollar company that has recorded increasing volatile trading sessions in recent weeks. While falling short of the extremes witnessed in Tesla’s share price, such price movement in shares of a company valued so highly is rather unusual and could hint at growing instability or emotion-filled trading. Either way, the coming reports could have a significant impact on tech sentiment and risk appetite alike.

Therefore, traders should track the coming results as a disappointing quarter from either stock could threaten to pull the punchbowl from the party, sending shares tumbling lower. With a series of break outs across risk assets, poor results from leading technology members might inhibit the risk appetite necessary for continuation, seeing growth-sensitive markets fall back beneath resistance one more. In the meantime, follow @PeterHanksFX on Twitter for updates and analysis.