EUR/USD Shorts Unwind, Wrong Time to be Bearish on US Dollar - COT Report

In the week to March 17th, CFTC data highlights that investors went net short on the US Dollar for the first time since June 2018. The continued unwind in Euro shorts had been the primary driver, of which market participants are now bullish for the first time since September 2018. However, as investors make a dash for cash amid the elevated volatility prompting widespread panic selling, now looks to be the wrong time to be bearish on the greenback.

Net bullish bets on the Japanese Yen picked up as investors continued to pare back gross shorts. However, while risk sentiment has deteriorated significantly, the Yen has failed to benefit in recent times, which we feel is largely to do with the funding squeeze of dollars amid the notable widening in cross-currency basis (Xccy Basis Swaps), which had been its widest since the global financial crisis, highlighting dollar shortage concerns (increased costs to short dollars). That said, with the Fed opening USD swap lines with several central banks, USD/JPY may trend lower in the short-term.

Despite the sharp depreciation in the Pound, investors continue to remain net long with gross shorts picking up ever so slightly. Consequently, we see continued risks to the downside for the Pound, where heightened uncertainty could see EUR/GBP head towards 0.95. Elsewhere, the Canadian Dollar saw a slight increase in net shorts of $533mln as the Loonie suffers from the drop in both risk appetite and oil prices. We are also cognizant of the fact that the Bank of Canada have the highest interest rates in the G10 (0.75%), therefore downside pressure on the currency can extend as the central bank looks to ease monetary policy further.

Across the antipodeans, the Australian Dollar saw gross shorts aggressively reduced, while the New Zealand Dollar remains the most shorted currency with net shorts at 45% (adjusted for open interest). 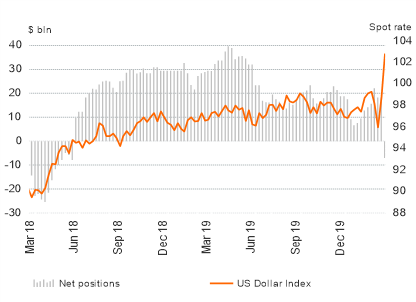 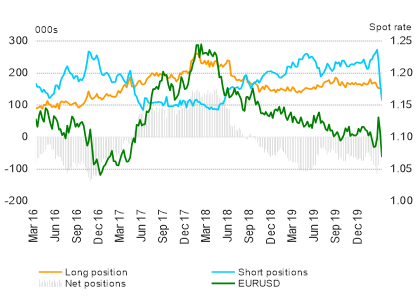 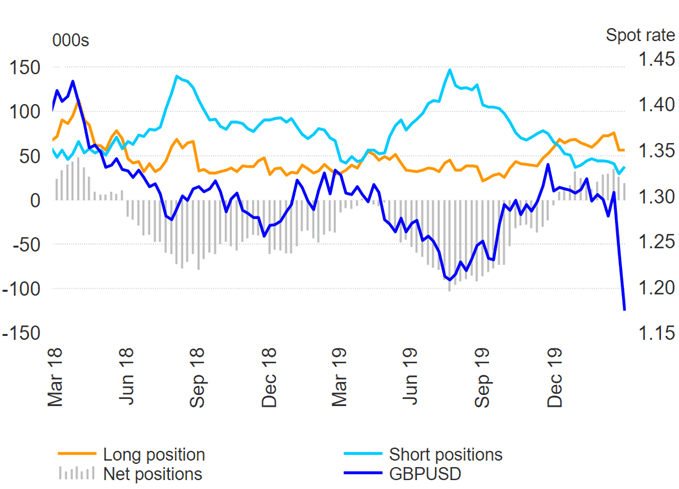 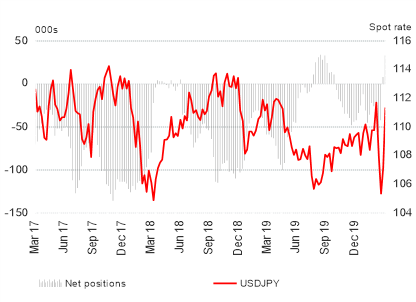 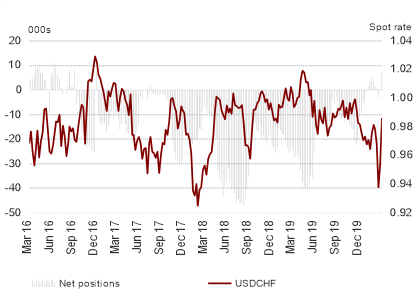 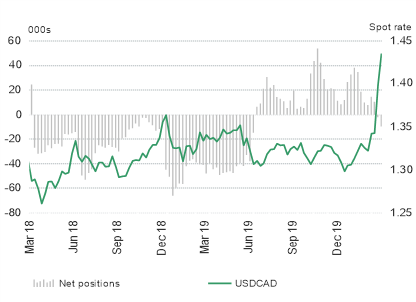 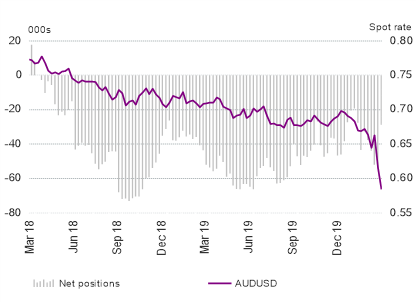 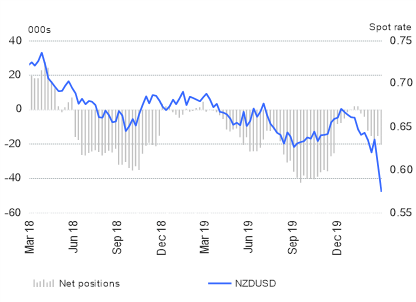