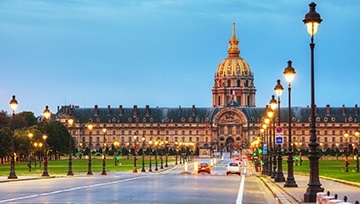 The upcoming changes in global monetary policy are likely to influence foreign exchange markets in 2019 as EUR/AUD snaps the upward trend from 2017, while AUD/JPY trades at two-year lows, and the shift in the macro environment may sway investor sentiment and drag on risk-taking behavior as major central banks withdraw the unconventional tools from the Great Financial Crisis (GFC).

Even though the Reserve Bank of Australia (RBA) and the Bank of Japan (BoJ) appear to be on autopilot, with both central banks largely endorsing a wait-and-see approach for monetary policy, the Federal Reserve appears to be on track to conclude its hiking-cycle in 2019, while the European Central Bank (ECB) remains reluctant to move away from the zero-interest rate policy (ZIRP).

It seems as though the Federal Open Market Committee (FOMC) remains committed in taking the benchmark interest rate to the projected threshold of 2.75% to 3.00% while winding down the $4T+ balance sheet as ‘almost all participants reaffirmed the view that further gradual increases in the target range for the federal funds rate would likely be consistent with sustaining the Committee's objectives of maximum employment and price stability,’ and the forward-guidance provide by Chairman Jerome Powell & Co. may continue to drag on investor sentiment as the central bank ‘anticipates reducing the quantity of reserve balances, over time, to a level appreciably below that seen in recent years but larger than before the financial crisis.’

At the same time, the upcoming changes at the ECB are likely to gain attention as especially as President Mario Draghi’s term is set to expire on October 31, 2019, and the Governing Council may start to adopt a hawkish tone over the coming months as the central bank announces that ‘net purchases under the asset purchase programme (APP) will end in December 2018.’ The shift to a less accommodative stance may continue to disrupt risk-taking behavior as the Governing Council intends‘to continue reinvesting, in full, the principal payments from maturing securities purchased under the APP for an extended period of time past the date when we start raising the key ECB interest rates,’ but the central bank may keep the door open to further support the monetary union as ‘the balance of risks is moving to the downside owing to the persistence of uncertainties related to geopolitical factors, the threat of protectionism, vulnerabilities in emerging markets and financial market volatility.’

With that said, the Euro may ultimately face a more bearish fate in 2019 as the ECB reduces its growth forecast and remains in no rush to implement higher borrowing-costs, and the macro environment may ultimately drag on risk-taking behavior as the shift in U.S. trade policy clouds the outlook for the global economy. 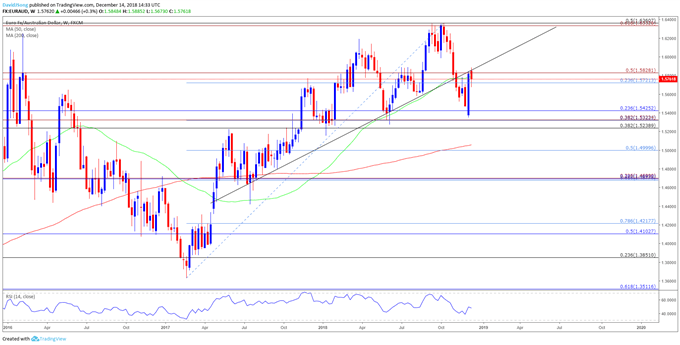 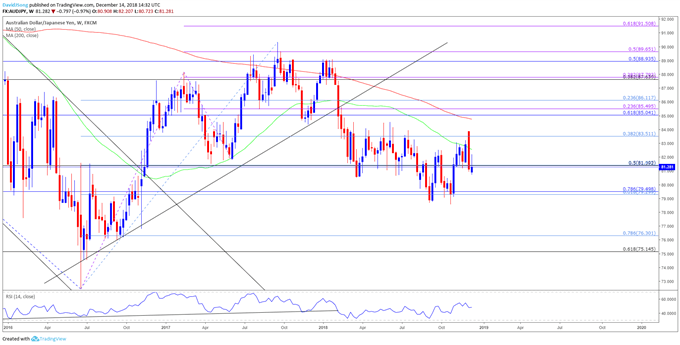