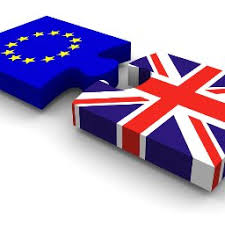 UK PM May will head off to Brussels later Wednesday to meet European Commission head Jean-Claude Juncker to sign-off a political declaration on the future EU/UK relationship. The document, which is not politically binding, will offer a blueprint on the relationship between the EU and the UK, and will cover a wide range of sectors including trade, energy and financial services. The document has already caused problems in the UK and the EU with both sides questioning various areas and commitments. And while PM May will likely come back triumphing the progress, as we stand, this deal is highly unlikely to pass through a House of Commons vote, increasing the risks of a no-deal Brexit, a general election or a second referendum. In all of these cases Sterling volatility will jump higher.

GBPUSD currently trades either side of 1.2800 and is waiting for further Brexit details before it makes its next move. The US dollar remains strong for now despite recent Fed rhetoric making investors question the path of future US interest rates hikes, although the December rise is still priced in the market. The US will be on holiday for most of Thursday and Friday this week, lowering liquidity and price action. 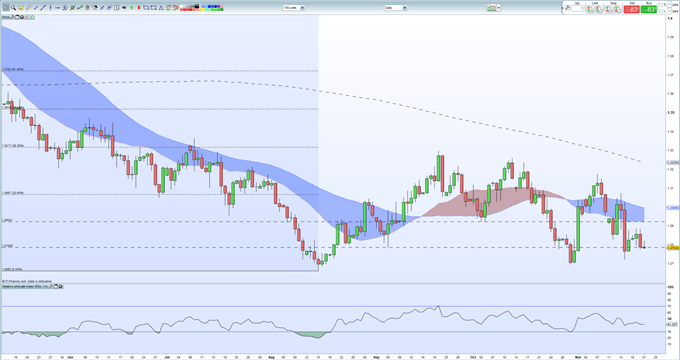