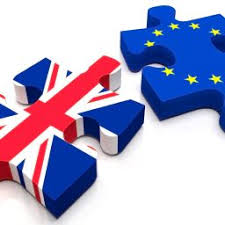 UK PM Theresa May is likely to remain in power in the short-term but further resignations from her cabinet cannot be discounted, leaving the Prime Minister in a perilous position.Talk continues to do the rounds that Michael Gove, environment secretary, will tender his resignation after yesterday refusing the post of Brexit secretary, while secretary of state for international development Penny Mordaunt is also rumored to be resigning. In addition, the DUP has said that it will not support the draft agreement, increasing fears that that the bill will not pass through Parliament.

Sterling remains weak and any rebounds find new sellers. Against a slightly weaker US dollar, GBPUSD trades around 1.2825 and the short-term downtrend remains in place. A head and shoulders pattern is playing from late October, leaving the August 15 low at 1.2662 at risk. 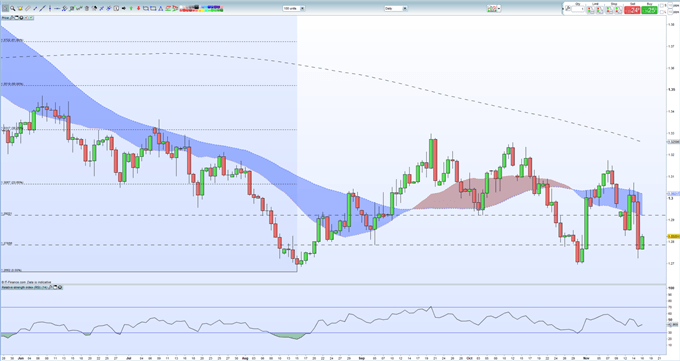 EURGBP has broken out of its downtrend pattern and continues to push higher. The pair now trade above all three moving averages and currently trade either side of the 50% Fibonacci retracement level at 0.8860. To the upside, Fibonacci retracement at 0.8916 guards the October 30 high at 0.89390. A close above here will break the sequence of lower highs and support further upside momentum. 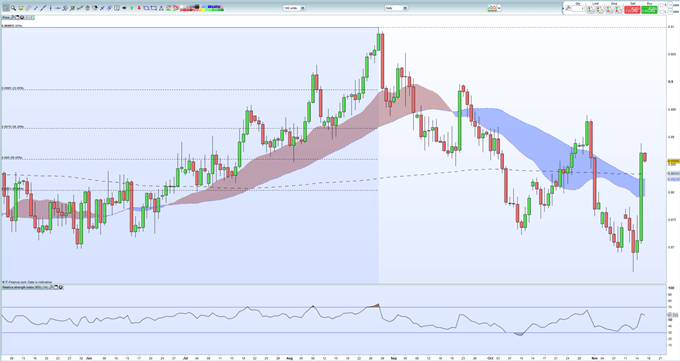 What is your view on Brexit and all that it entails? You can let us know via the form at the end of this piece or you can contact the author at nicholas.cawley@ig.comor via Twitter @nickcawley1.