Increasing trade war concerns took their toll on US equities as the week began with gaps lower in the S&P 500 and Dow Jones Industrial Average. While stocks there managed a slight pullback throughout the session, they ended lower 0.21% and 0.41% respectively. Not surprisingly, the sentiment-linked Australian and New Zealand Dollars were some of the worst performing FX majors.

A rising US Dollar towards the end of Monday’s session kept the Aussie and Kiwi subdued, but the greenback finished little changed thanks to earlier declines. Not surprisingly, the anti-risk Japanese Yen and Swiss Franc were some of the best performing majors.

The British Pound struggled to find direction ahead of a BOE rate decision when the House of Lords voted 354 to 235 to give parliament a meaningful vote. This allows it a greater say in the event the government does not provide a Brexit deal by February. Now the vote goes on to the House of Commons on Wednesday.

A Look Ahead – RBA Minutes May Pass Without Volatility, FX Eye Risk Trends

The Australian Dollar will look to the RBA June meeting minutes. Since this month’s monetary policy announcement, Governor Philip Lowe spoke and said that a hike is ‘some time away’. As such, the details may not add more to what is already known.

With that in mind, risk trends will probably be the main driver for FX markets yet again as traders look for updates on the global trading environment. If you would like to learn more about the background on this, check out our infographic covering the brief history of trade wars since 1900.

Prior Session Recap – Crude Oil Prices Rise, CAD Does Not

Crude oil prices recovered on reports from OPEC that the anticipated production boost will be less than expected. This crossed the wires ahead of this week’s cartel gathering. The Canadian Dollar was unable to capitalize on the update though, likely held down by US Dollar gains towards the end of Monday’s session. 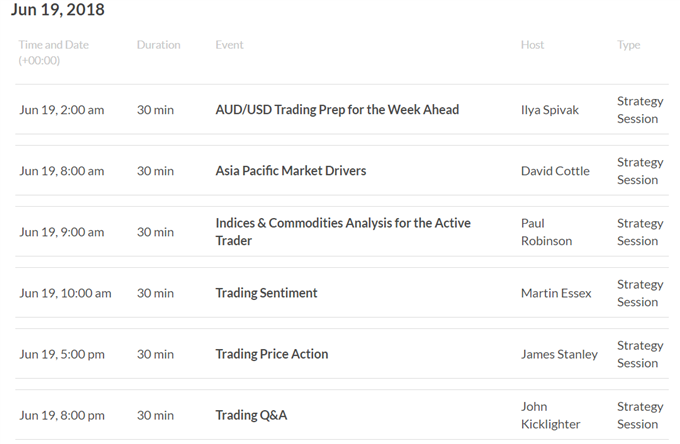 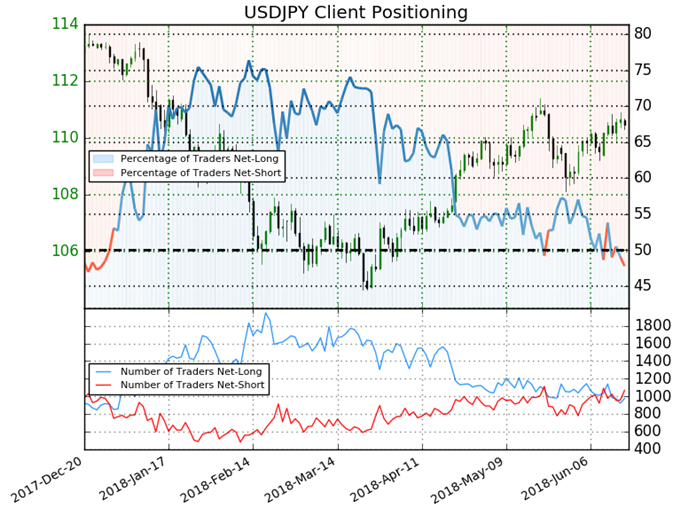