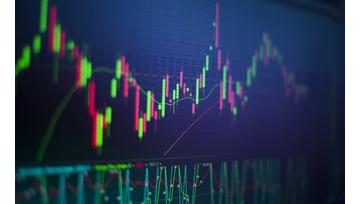 Find out what the trading community thinks of all major currencies at the DailyFX sentiment page.

Cryptocurrencies like Bitcoin and Ether have faced wild price volatility this month.

But while wild rides are nothing new for this asset class, it could now face a threat from increased State regulation, at least of Initial Coin Offerings (ICOs). These are the cryptocurrency market’s equivalent of traditional equity Initial Public Offerings (IPOs).

Charles Hoskinson helped to developed Ethereum, the blockchain technology which underpins Ether. He told Bloomberg news this week that ICOs could be overheating, perhaps dangerously. He bemoaned the “easy money” attractions of the ICO, which he went so far as to call “a ticking time bomb.”

ICOs are certainly becoming bigger news. Nearly $1.5 billion has been reportedly raised by them this year. However, they often lack the more strictly regulated fund-raising rules which hold elsewhere since their purpose is often to raise cash quickly. And ICOs attracted some unwanted attention just this month when a hacker was suspected of having stolen over $7 million-worth of Ether by tricking victors into sending money to a false address.

Still, Hoskinson called regulation the biggest risk for the sector now. He thinks it likely that the US Securities and Exchange Commission will at some point leave the market’s sidelines, define digital currencies as securities and seek to regulate them.

For an asset class born of a desire to free investors from the grip of governments, central banks and more traditional asset classes, increased oversight could be seen as a failure. It will almost certainly mean a reduction in market participation, as it has in other markets where regulators have tightened their grip.

Whether it will mean another wild ride for prices remains to be seen. 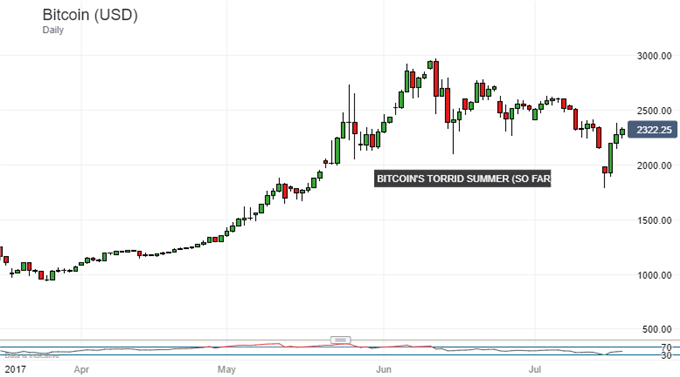