The British Pound has made slight gains on the Dollar after the latest House Price Index from Nationwide, a building society, released Thursday showed that UK house price growth was relatively stable in 2016. UK annual house price growth ended 2016 at 4.5%, according to the data, beating estimates of a 3.8% rise.

Commenting on the figures, Robert Gardner, Nationwide's Chief Economist, said: “The story of UK house price growth in 2016 was one of relative stability. Annual house price growth ended 2016 at 4.5%, the same as the rate recorded in 2015.”

GBPUSD is now back up to 1.2255, having been as low as 1.2200 earlier this week after UK mortgage approvals unexpectedly fell in November, and comments from the former governor of the Bank of England, Mervyn King. He suggested that the UK government is better off seeking a ‘hard Brexit’ option when it formally launches the exit from the European Union next year, sparking fears among traders about the impact that would have on the UK’s economy and its currency. The Pound is slightly down against the Euro, but that’s mainly due to single currency’s gains. The Euro has recovered a little composure after Wednesday’s precipitous fall.

However, the report contained fears about a slowdown in prices in 2017, which may slightly unnerve Sterling bulls. Nationwide said house price growth is likely to slow next year. “Looking ahead to 2017, house price prospects will depend crucially on developments in the wider economy, around which there is a greater degree of uncertainty than usual,” said Gardner.

“Like most forecasters, including the Bank of England, we expect the UK economy to slow modestly next year, which is likely to result in less robust labour market conditions and modestly slower house price growth.” He added that a small gain - around 2% - is more likely than a decline over 2017 as a whole, since low interest rates are expected to help underpin demand while a shortage of homes on the market will continue to provide support for house prices.

There were also warnings that the above-average performance of London's housing market may be drawing to a close. “For the first year since 2008, annual house price growth in the capital was lower than the UK average, with prices increasing by 3.7% over the year, down from 12.2% in 2015,” said Gardner. 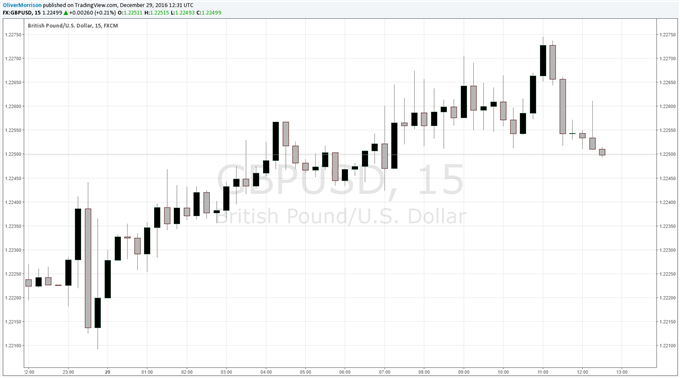