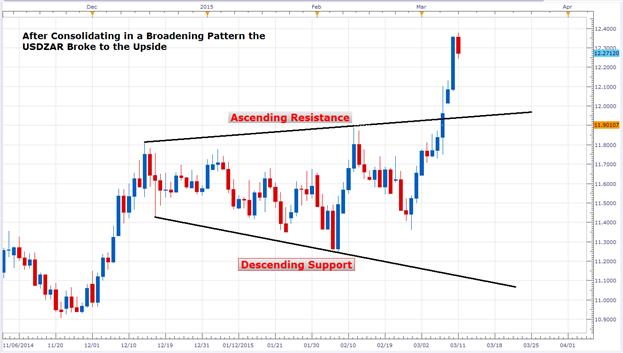 Amongst Emerging Market Pairs, the U.S. Dollar Takes the Cake

The U.S. dollar index has reached its highest level in more than a decade as speculation heightens around when the Federal Reserve will next raise short-term interest rates. While part of the dollar’s surge has been driven domestically much of it has been compelled by global forces. The phenomenon has left many emerging market currencies strained, as investors find it less attractive to borrow U.S dollars to fund EM asset purchases.

Domestically, the dollar has recently found strength in a robust labor market; nonfarm payrolls showed an additional 295K jobs were added to the economy in February sending the unemployment rate down to 5.5%. With current voting MPC members partaking in a self-imposed blackout period, Federal Reserve Bank of Cleveland President Loretta Mester’s speech before the NABE on Monday rings with importance. With underlying fundamentals showing sustainability, Mester states she is comfortable with a first-half of the year liftoff and ‘would like our policy statement to allow for this possibility’. The decision is set for March 18th.

Further widening the pricing gap, domestic pressures within South Africa, Sweden and Norway. In addition to a strong U.S. dollar making South Africa’s export commodities less fruitful, the country continues to face labor force unrest, disappointing growth rates and wavering price levels. Simultaneously, in Sweden the Riksbank is expected to engage in further easing measures despite the country’s deflation exit in February. Norway, has not walked away unscathed; low oil prices are continuing to place pressure on the Krone. According to analysts, a rate cut may be on the table during the bank’s March 19th MPC meeting. 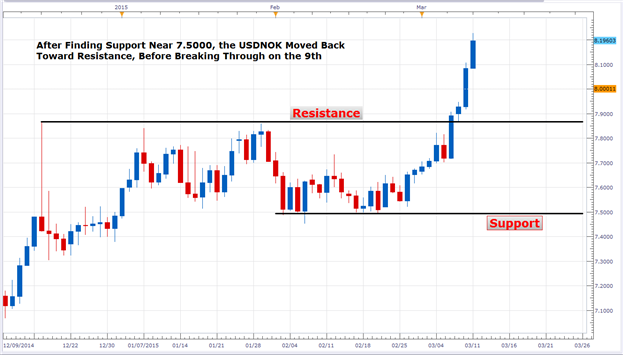 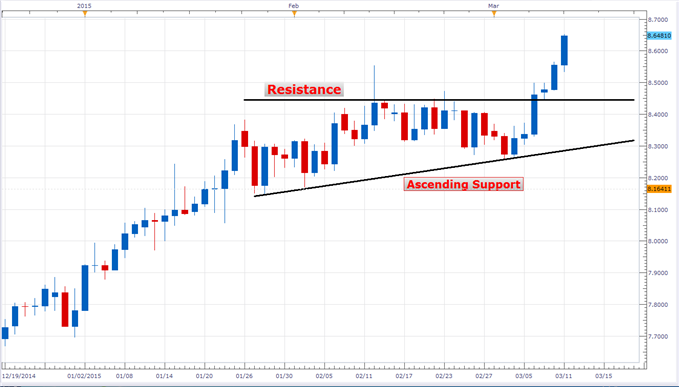